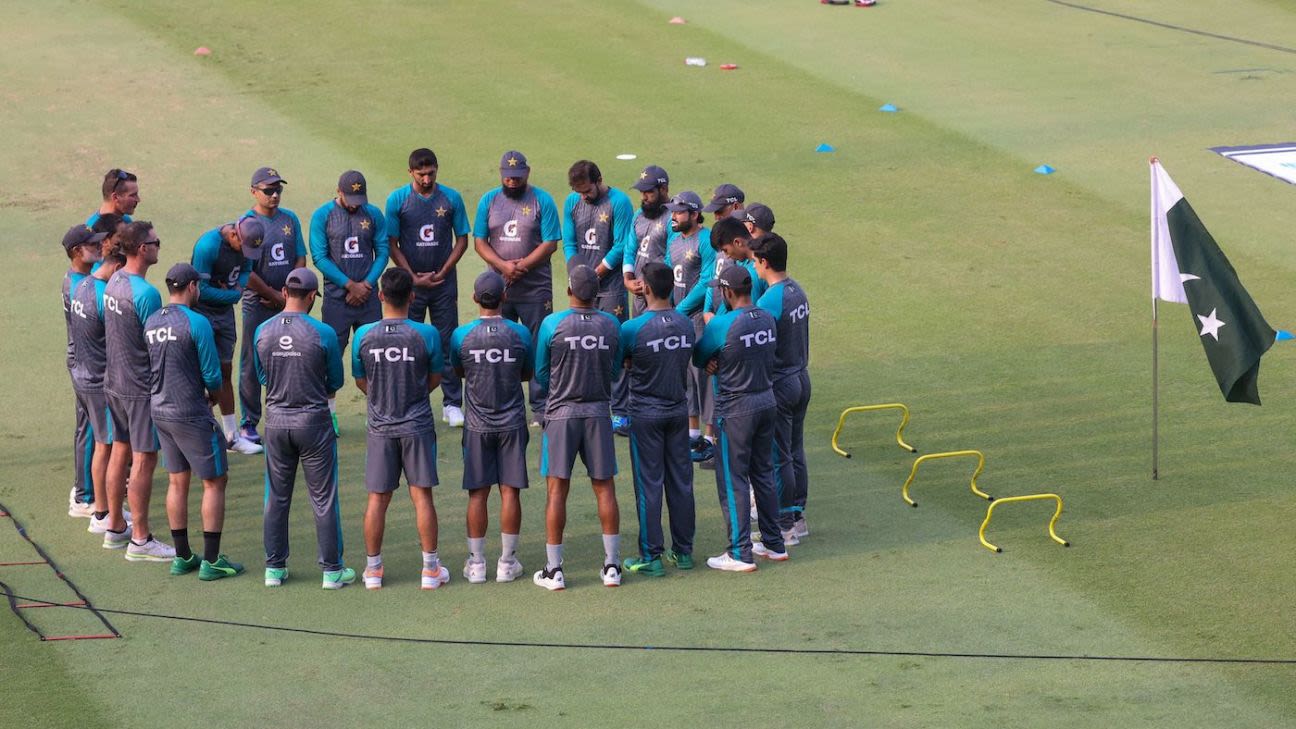 The PCB is concerned that the growth of Indian investment in franchise T20 leagues could leave their players locked out of opportunities to develop overseas.

The auction for the inaugural SA20 – in which all six teams were bought by IPL franchise owners – was held last week and did not feature a single Pakistani player. In the UAE’s new ILT20, five of the six teams are Indian-owned and the only Pakistani player involved, Azam Khan, has been signed by the American-owned Desert Vipers.

Pakistan’s players are not officially banned from representing those teams and Future Tours Programme commitments – they are due to play home series against New Zealand and West Indies in early 2023 – would limit the involvement of leading internationals regardless.

However, the recent surge in the number of franchises worldwide owned by Indian investors has prompted Ramiz Raja, the PCB’s chair, to share his concerns with his counterparts about the prospect of Pakistan players being denied the chance to play around the world.

There have also been preliminary talks with other boards to discuss the possibility of reciprocal arrangements regarding No-Objection Certificates (NOCs), which could see other boards release their players to appear in the PSL in exchange for the PCB granting NOCs to play in other leagues.

Two Pakistani players have represented a franchise with Indian ownership in the recent past: Azam is playing for Barbados Royals (owned by Rajasthan Royals’ Manoj Badale) in the ongoing CPL, while Fatima Sana represented their women’s team earlier this year. Others, including Yasir Shah, Shadab Khan and Mohammad Hasnain, have previously turned out for Trinbago Knight Riders, owned by the Red Chillies Entertainment consortium, which also owns Kolkata Knight Riders.
But Pakistan’s players have not been involved in the IPL after the inaugural season in 2008 and there is no prospect of that changing in the near future despite the positive relationship shared between Ramiz and Sourav Ganguly, the BCCI’s president. A change in stance would likely require a significant geopolitical shift.
“I feel for them,” Moeen Ali, England’s captain said. “They’re probably missing out financially on a lot of money because they’re such good players. It’s obviously political and all that sort of stuff – it’s not black and white, a lot of the time. It’s sad because they’re such good players and they’d only add to the standard of cricket.”

The emergence of the SA20 and the ILT20 could also have a significant impact on the PSL. While the leagues do not clash directly with the PSL, player salaries are substantial – particularly in the UAE, where leading overseas players stand to earn up to USD $450,000.

The depreciation of the Pakistan rupee against the US dollar is another major challenge for the PSL since overseas players’ salaries are paid in dollars. As a result, players earning the same salary in 2022 and 2023 could end up costing the league significantly more money in real terms.

While the PCB is optimistic that a number of leading overseas players will still be involved in the PSL next year, they are seen as the “garnish” that will be added to a thriving pool of local talent: Pakistan do not play international cricket during the PSL’s March window so their leading players are fully available.