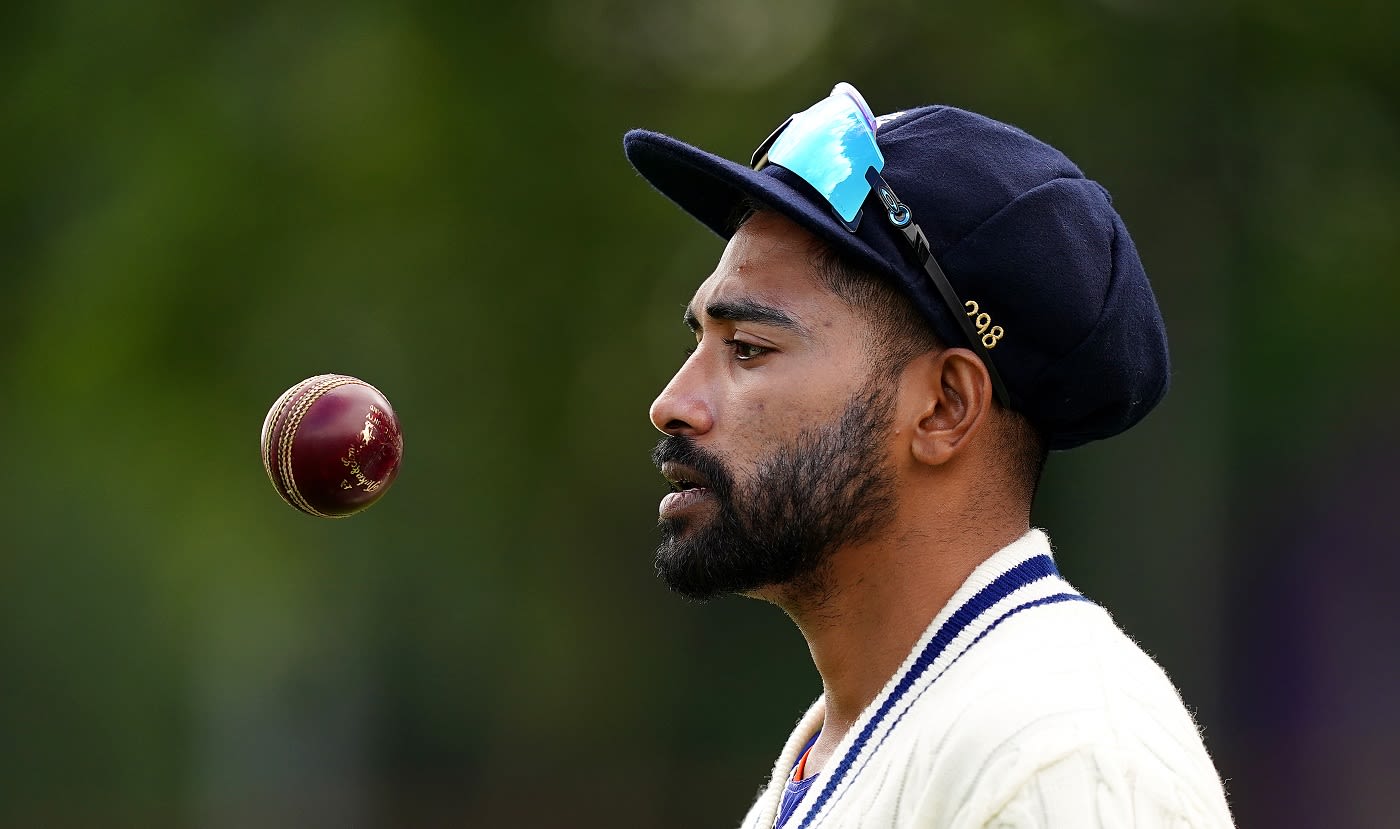 Siraj will hope that his county stint will help him in his bid to rediscover his best red-ball form, after a drop-off in his returns during his last two Test tours. After taking just three wickets in two Tests in South Africa at the turn of the year, at an average of 51.00, Siraj had a mixed Test match at Edgbaston – Warwickshire’s home ground – in July, picking up four first-innings wickets but conceding more than a run a ball across two innings as England pulled off a record chase.