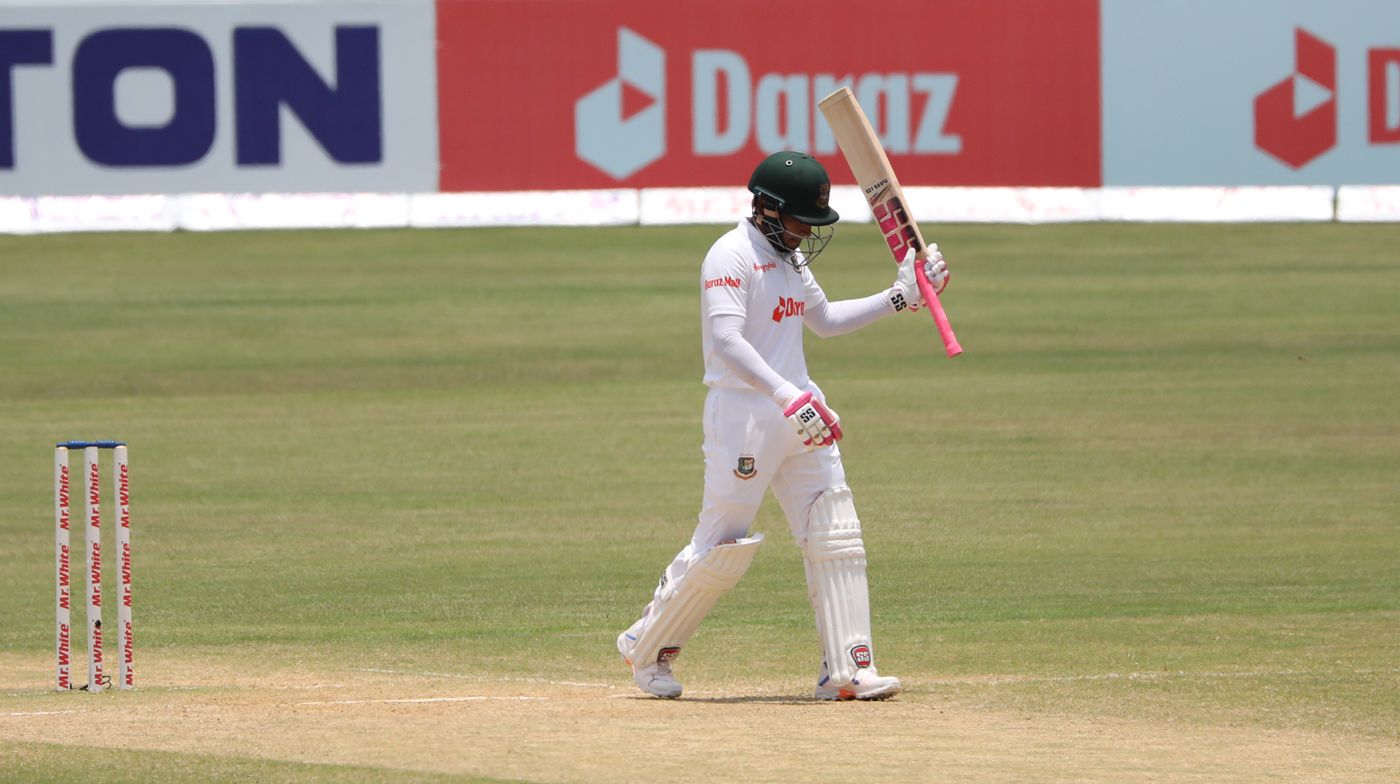 Tamim, who retired hurt on 133 on the third day following cramps on his back and wrist, is currently at 4981 runs.

Having started his career in 2005, Mushfiqur is Bangladesh’s most experienced Test cricketer, playing in his 81st Test. He is also the longest-serving international cricketer from the country.

Starting as a lower-middle-order batter, Mushfiqur took 20 Tests to reach 1000 Test runs. But his role in the Bangladesh team grew when he was made captain in 2011. The subsequent 1000-run milestones took 15, 17, 14 and 15 Tests respectively.

Mushfiqur has made 3515 of his Test runs as a wicketkeeper but these days Litton Das, who was batting with him at the time of reaching the 5000-run landmark, dons the gloves for Bangladesh. Mushfiqur has also made 6697 runs in ODIs and 1495 in T20Is.