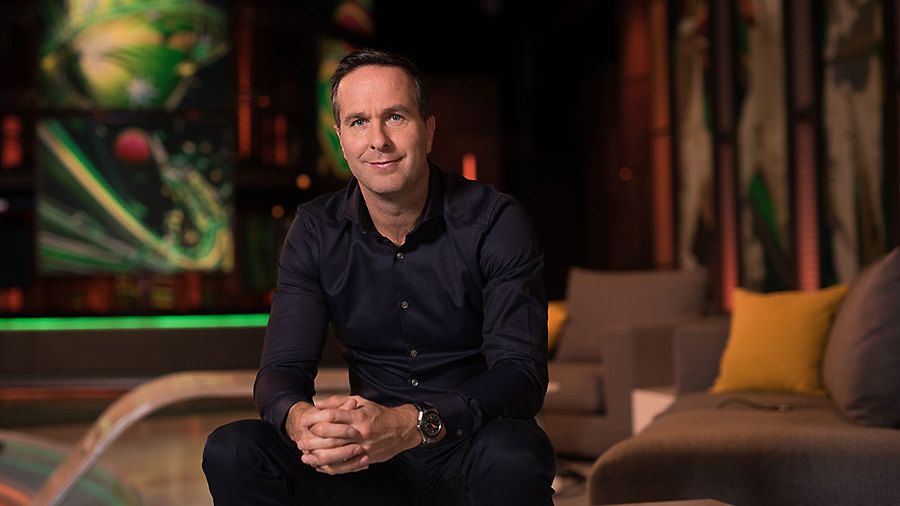 Michael Vaughan, the former England captain, will not be heard by UK audiences during this winter’s Ashes in Australia, after BT Sport followed the BBC’s decision to remove him from their TV coverage of the series.

Vaughan, 47, was last week stood down from BBC Test Match Special’s coverage for “editorial” reasons, following allegations from Azeem Rafiq, the former Yorkshire cricketer, that he had said “there are too many of you lot” following the selection of four players of Asian heritage in a county fixture in 2009.

Vaughan, who denies the allegations, apologised last week in an interview on BBC Breakfast for the “hurt” caused to Rafiq during his time as a player at Yorkshire, and will still be involved in this winter’s Ashes coverage through his commentary role with Fox Sports, the Australian host broadcaster.

However, BT Sport – who are due to take the Fox Sports feed after choosing not to send a bespoke commentary team to Australia – announced on Tuesday that they will be taking a “hybrid” approach to their coverage, with Vaughan’s on-air stints to be overlaid with studio analysis.

“As a result of Covid and travel restrictions BT Sport had made the decision to take our commentary feed from the Australian host broadcaster,” the channel said in a statement. “The recent report presented to UK Parliament uncovering institutional racism within cricket and specifically Yorkshire County Cricket Club is extremely disappointing and a concern for all.

“Given these recent events and the controversy with the situation we have taken the decision that including Michael Vaughan within our Ashes coverage would not be editorially appropriate or fit with BT Sport’s values. We are still finalising plans but we are assessing the option of taking a hybrid approach, using Fox commentary where possible with the aim of putting our own commentary team in place if necessary.”

Vaughan’s troubled build-up to the series continued on Tuesday, when he announced on Twitter that his arrival in Australia had been delayed by a week due to a positive Covid test. “[It] is frustrating,” he wrote. “But at least I’ll avoid the rain in Brisbane for a few days!”