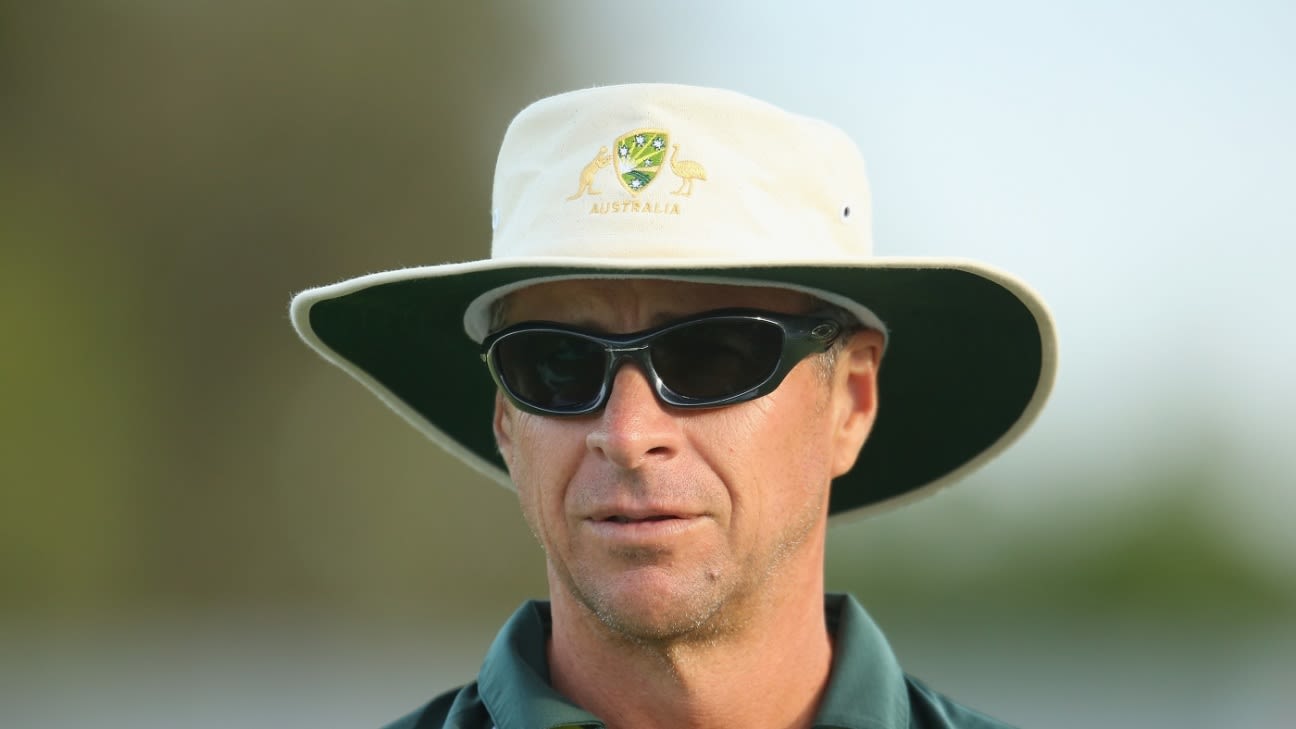 Stuart Broad hopes that the appointment of Troy Cooley as a consultant fast-bowling coach ahead of next month’s first Test at Brisbane will help provide England’s bowlers with vital “one-percenters” in their quest to regain the Ashes on Australian soil.

Cooley, who helped to mould England’s four-pronged pace attack that won the Ashes in 2005, has been heavily involved with Cricket Australia since then, including a stint as caretaker coach in South Africa in 2011, and assistant to Justin Langer in the last Ashes campaign in England in 2019.

His involvement with the England set-up got underway this week during the rain-affected three-day intra-squad match at Redlands, Brisbane, and he will continue to work under Jon Lewis, the ECB’s Elite Pace Bowling Coach until the first Test, when he will then assist the England Lions seamers in their four-day match against Australia A, starting on December 9.

And Broad, who is embarking on his fourth Ashes series in Australia, says the opportunity to glean some vital insight on Australia’s batters from Cooley will be invaluable.

“[Cooley] arrived when we got out of quarantine [on] Saturday, but he’s with us for a decent period of time,” Broad told cricket.com.au. “Really looking forward to picking his brain on Australian conditions, and Australian players, to be honest.”

“All this sort of detail, we’ll be picking Troy’s brain, because anything you can get – even a one-percenter on someone – will be really useful for us. You need all that sort of stuff to win in Australia. You need to be at the top of your game at all times, and find little chinks in the opposition’s armoury.”

Broad and James Anderson, who first played an Ashes Test on the 2006-07 tour, are the only two England players with prior experience of a series victory in Australia – although Broad himself played a limited role in the 3-1 win in 2010-11 after sustaining a side strain during the second Test.

“It’s great to have someone with Troy’s expertise and experience supporting our Ashes prep and also working closely with our Lions pace bowlers,” said Mo Bobat, the ECB Performance Director. “Troy’s understanding of what it takes to be successful in Australian conditions is second to none, and the players are sure to benefit hugely.”

No play was possible on the second day of England’s warm-up match against England Lions. The senior squad will resume on 98 for 0 on day three, with Rory Burns and Haseeb Hameed unbeaten on 39 and 53 respectively.