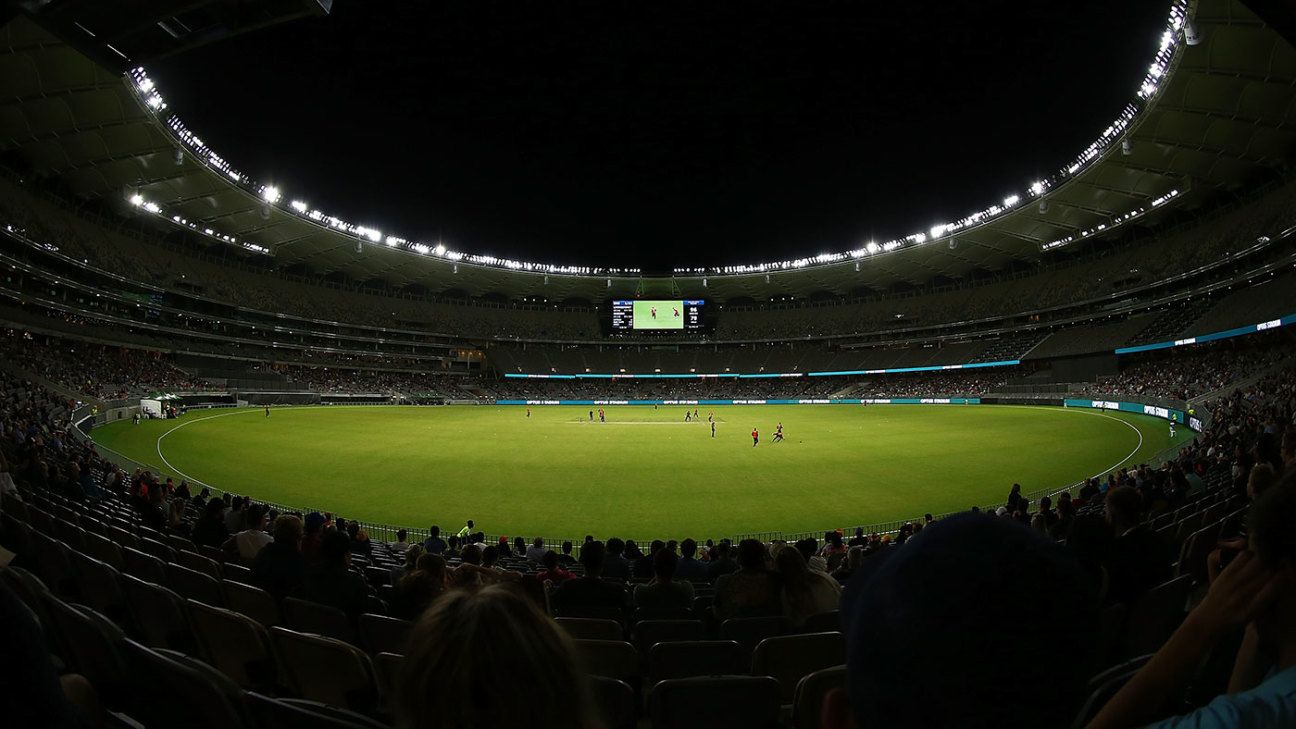 Cricket Australia has been forced to move one BBL fixture out of Perth due to Western Australia’s Covid border restrictions but has locked in two home games for Perth Scorchers at the start of the season.

CA confirmed on Tuesday that the scheduled clash between Scorchers and Adelaide Strikers set for December 11 at Perth Stadium will be moved to Sydney Showgrounds in New South Wales. The match will be played at 9.30pm AEDT, which will be 6.30pm AWST. There is no curfew on the lights at the Showgrounds, unlike at the SCG, which allows CA to hold the fixture so late as it’s part of a double-header that follows the 4th day of the 1st Ashes Test in Brisbane.

The reason for the fixture change is that Strikers will be travelling to Victoria on December 7 to face Melbourne Renegades, three days prior to the Scorchers clash and at present, the Western Australian government classifies Victoria as an extreme risk jurisdiction under their Covid protocols and no person is allowed entry into WA if they have been in Victoria over the previous 14 days.

Brisbane Heat will be in the ACT and Hobart Hurricanes in NSW prior to their fixtures in Perth on December 8 and 20 respectively but CA confirmed those two matches would go ahead at Perth Stadium with the two teams to enter WA and play under strict biosecure protocols. BBL teams and other sporting teams have managed to play in Perth over the last 18 months under similar protocols with players and staff unable to have any contact with locals during their time in Perth.

The remainder of Perth Scorchers home games are yet to be confirmed with CA set to wait to see if there are any changes to border restrictions.

“We understand Scorchers fans will be disappointed with the need to move the December 11 match out of Perth,” BBL General Manager Alistair Dobson said. “The League is committed to taking as many home Scorchers matches to Optus Stadium as possible and we look forward to providing further positive updates in the coming weeks.”

However, the confirmation of two fixtures bodes well for the 5th Ashes Test to be played in Perth on January 14 as Australia and England will be travelling from Sydney, although the 4th Test in Melbourne finishes only 15 days prior to the first day of the 5th Test in Perth meaning the teams may well need to travel the day prior if Victoria is still an extreme risk jurisdiction in January. The Test teams will still likely require to be a biosecure bubble.

“I do some weird stuff”: Smith’s batting quirks
VVS Laxman to be part of India’s U-19 World Cup contingent
Ajaz Patel swept with “nostalgia” as he returns to Mumbai
CSA postpones round four of Division 2 four-day matches after Covid-19 cases emerge
Gayle farewell on the cards with Jamaica set to host West Indies-Ireland series