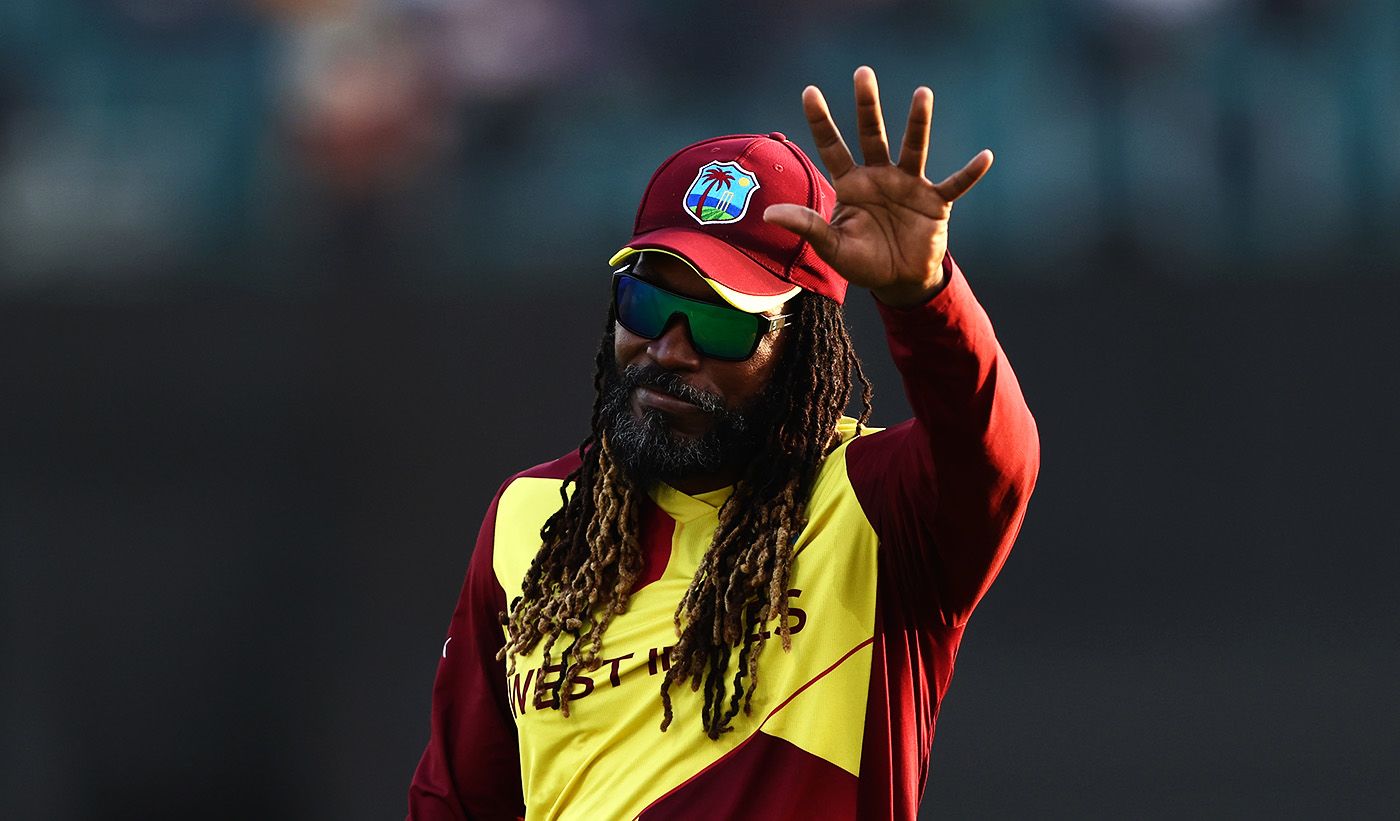 The series will comprise three ODIs and a one-off T20I, all at Sabina Park

West Indies men will play three ODIs and a T20I against Ireland in Jamaica from January 8 to 16, CWI has announced, with the possibility that the standalone T20I will be used as a farewell match for Chris Gayle.

While Gayle will not be part of the ODI squad, with the series counting towards 2023 World Cup qualification through the Super League, the one-off fixture at Sabina Park could be used as his farewell game. ESPNcricinfo understands that a decision has yet to be made on Gayle’s inclusion but that the issue will be up for discussion at the next meeting of CWI’s board of directors later this month.

“It’s whether collectively we all feel that it’s appropriate for him to have one last game at home to say farewell in a one-off game,” Johnny Grave, CWI’s chief executive, told the Mason and Guest radio show in Barbados last month. “That Ireland series would represent that opportunity.

“It would certainly be appropriate, as far as I can see it, to treat our players and give them the opportunity to bow out – especially players like Chris who have had unbelievable careers and won trophies for the West Indies.”

Ireland will travel to the Caribbean on December 31, immediately after their series against USA which starts on December 22 and comprises two T20Is and three ODIs. They have already named their squads for both tours, with Kevin O’Brien left out and David Ripley taking temporary charge as interim head coach.
Ireland last toured the Caribbean in 2020, drawing the T20I series 1-1 and losing the ODI series 3-0. Sabina Park was also the venue for one of the finest moments in Irish cricketing history, their victory over Pakistan in the 2007 World Cup on St Patrick’s Day.

“We are pleased to be returning to the Caribbean where we have so many great memories,” Richard Holdsworth, Cricket Ireland’s performance director, said. “The World Cup Super League is a crucial set of fixtures for Ireland as we attempt to qualify for the next Cricket World Cup, and – if the series in 2020 is anything to go by – we look forward to a highly competitive series in January.”

Matt Roller is an assistant editor at ESPNcricinfo. @mroller98

‘Feelings of almost being let down’ – Temba Bavuma on not being picked for SA20
Kaur Stars With Unbeaten 143 | Highlights – England v India | 2nd Women’s Royal London ODI 2022
Jos Buttler ‘still a while off’ from return in Lahore leg of T20I series
Fast-bowling could be worry for Pakistan, England happy to continue experimenting
Watch: Shubman Gill’s Ramp Shot Off Faheem Ashraf In County Game Cannot Be Missed