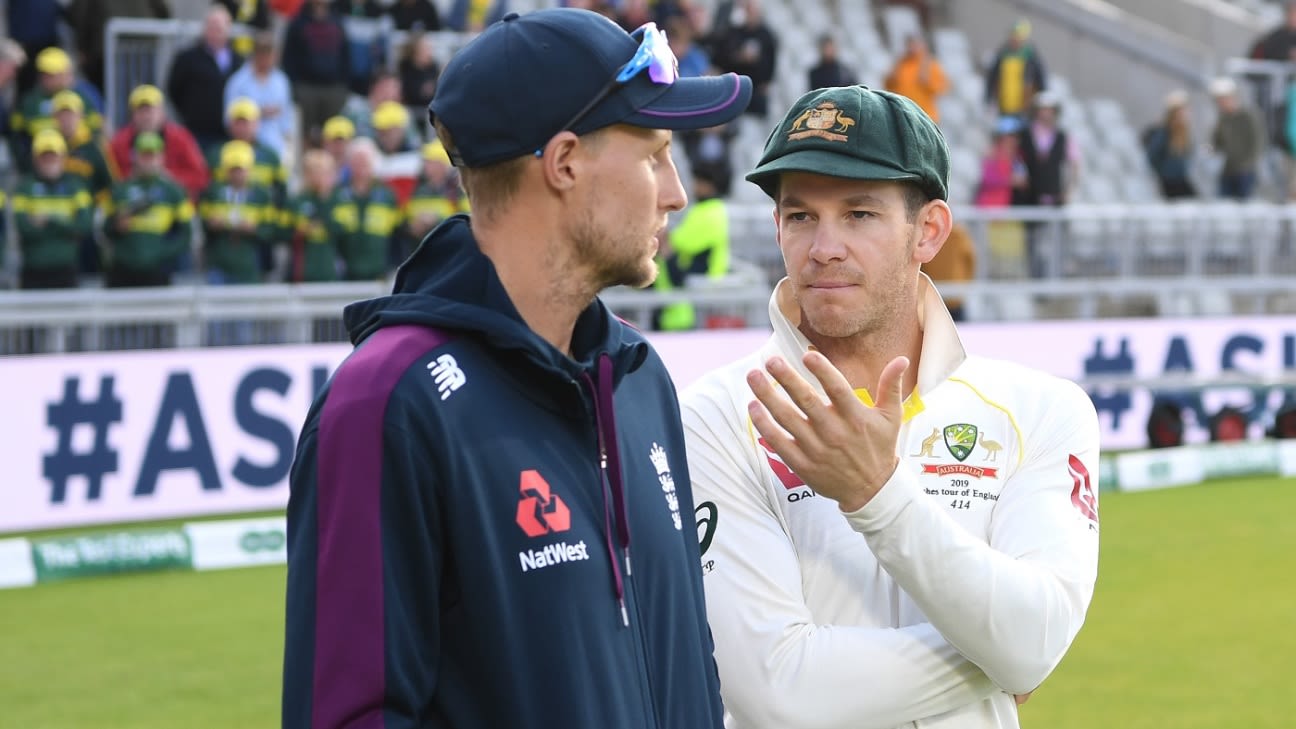 England will have some unusual support in their final Test against India with Australia, perhaps through gritted teeth, hoping their arch rivals can secure victory to give them a place in the World Test Championship final.

Australia have needed favours from England throughout the series since their tour of South Africa was postponed due to Covid-19, taking it out of their hands whether they will qualify to play New Zealand in the late-June encounter.

There were a variety of series outcomes that would have put Australia through, but the only one left is for England to level the scoreline at 2-2 in Ahmedabad. England’s two-day defeat in the third Test put England themselves out of the running for the final.

“[There’s a] bit of self-interest there for us. We’ll be hoping they can do the job there,” Andrew McDonald, Australia’s assistant coach who is in charge of the team in New Zealand, said.

“It’s going to be difficult for them, no doubt, some of the surfaces have been conducive to spin bowling and probably India’s strengths in their ability to play spin as well. We wish them well. See what unfolds, it’s out of our hands but we’ll be watching along with interest.

“Think most people have been watching that series with some great interest in terms of the conditions and the short nature of the Tests has been very interesting to watch from afar.”

If it had not been for points docked for a slow over-rate against India in Melbourne, Australia would have qualified for the final once their South Africa tour was called off. If they do not sneak through with England’s help it will mean their next Test cricket will not be until late this year with the Ashes or potentially a one-off match against Afghanistan beforehand.

For his part, Joe Root, the England captain, said he wouldn’t see beating India as doing Australia a favour.

“I would see it as us ending the series as a drawn series and us doing something special here in India,” Root said. “Unfortunately we can’t qualify for that final, but it would be a fantastic achievement for us to have drawn this series and as an England captain that is about as much as I can say.”

New Zealand, meanwhile, can watch it all unfold having booked their spot in the final weeks ago, and they weren’t stating a preference of opponent. “It’s out of my hands,” coach Gary Stead said. “I know it’s either going to be India or Australia, we’ve put England to side, but it doesn’t really worry me.”

Labuschagne: Nice to score runs when not absolutely feeling 100%
Jess McFadyen set to debut in white-ball series against Bangladesh
Australia look to shut out the noise as West Indies face 25 years of history against them
Ollie Pope embraces senior status after taste of England leadership
Saini, Saurabh give India A opening-day honours