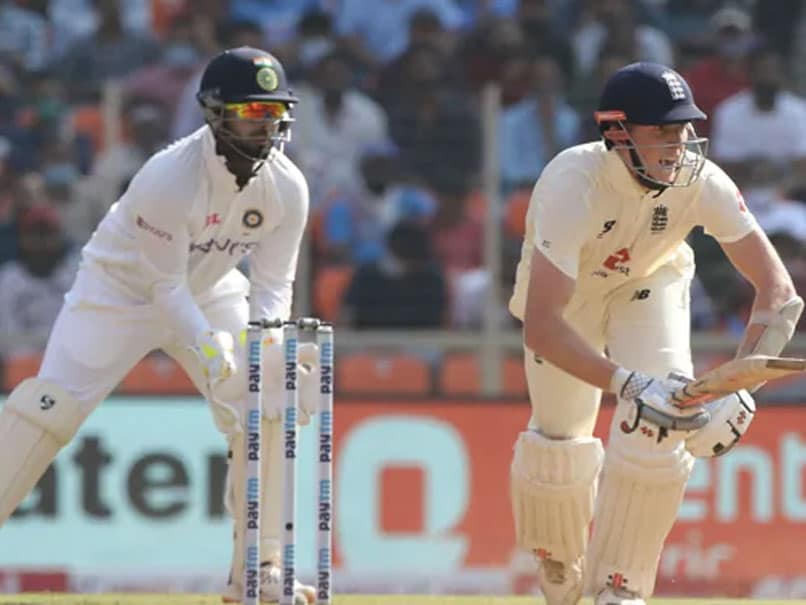 Young England opener Zak Crawley on Tuesday echoed opposition vice-captain Ajinkya Rahane’s sentiments on the Motera strip which he believes will be “similar” in nature but red ball will make it “slightly easier” for the batsmen. England have been pummelled by India for 317 runs and 10 wickets respectively on successive rank turners and the home team would like to make it 3-1 in their bid to book the World Test Championship final berth.

“Yeah, I think it will be a very similar pitch this week. It wasn’t easy to score for sure, but it was the same for both sides, and they played very well compared to us. So, we had our chance to bat first and did well and unfortunately, we didn’t play well as we needed to,” Crawley said at a virtual press conference on Tuesday ahead of the fourth Test.

Quizzed whether batting will be easier in the final Test as it will be a red ball game again, he answered in affirmative.

“It depends on the pitch obviously, but I do think that it will be slightly easier. I felt that the pink ball was a bit harder (to play) and that ball skidded on quite quickly, which is why Axar got so many wickets through leg before and bowled.”

Crawley was the only half centurion for England in the last game.

The 23-year-old Crawley, who has played 11 Tests in his nascent international career, lavished praise on left-arm spinner Axar Patel, who has grabbed 18 wickets from two tests that he has played.

England are out of contention from the World Test Championship, while India needs a draw or a win to qualify for the summit clash at Lord’s against New Zealand.

However, Crawley insisted that it will still be a massive game for the visitors.

“It is a massive game. Obviously, a big game for them (India), they want to be in the World (Test) Championship final, so it is still lots to play for, whether it is the Test championship or not, you want to win every Test match playing,” he signed off.