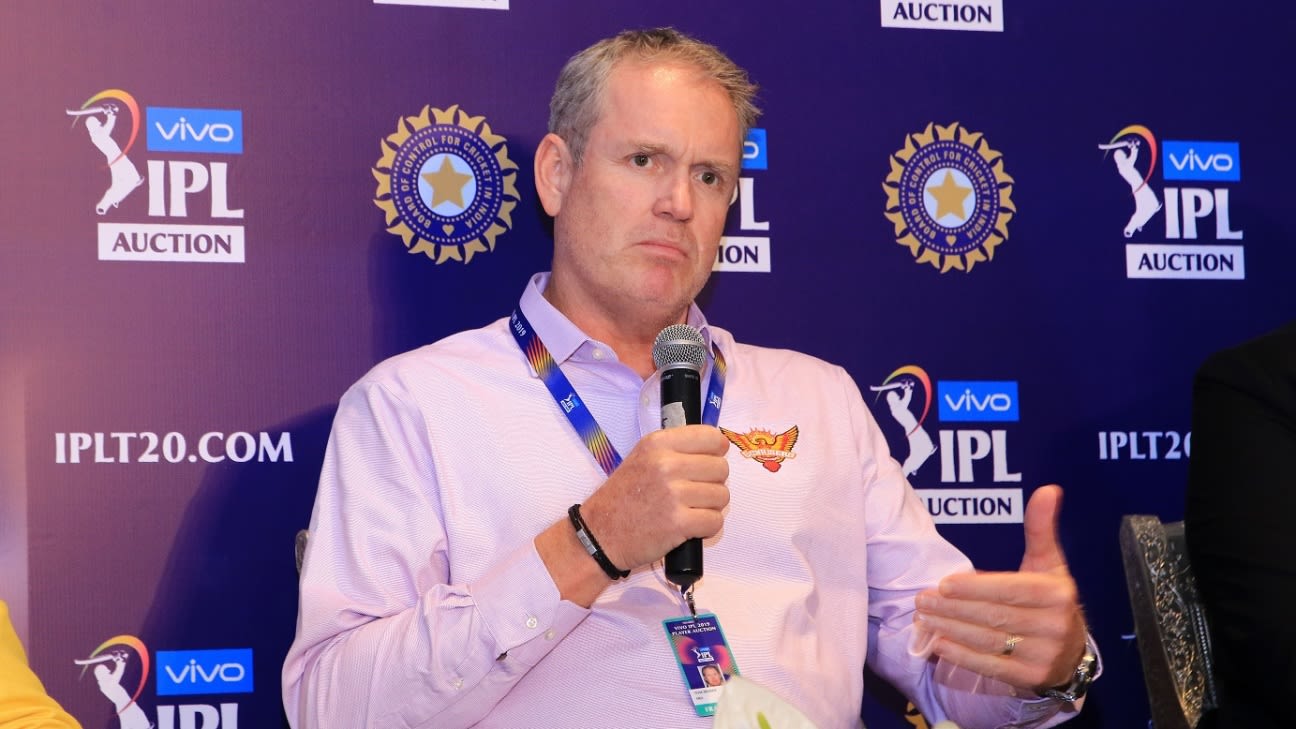 Tom Moody has been appointed Sri Lanka’s director of cricket, a broad new role that will have Moody overseeing Sri Lanka’s international programme and domestic tournaments. The appointment was made on the recommendation of Sri Lanka’s new technical advisory committee headed by Aravinda de Silva.

The role will see Moody spend at least 300 days in Sri Lanka over the next three years focusing on “analysis of the future tour programme, focusing on the domestic tournament structure, player welfare, education and skill development, coaching and support staff structure, high performance, and data analytics”.

Moody had been Sri Lanka’s coach between 2005 and 2007 – years in which Sri Lanka tasted considerable success in the Test format and became World Cup runners-up. Since then he has been a coach at the IPL, the Caribbean Premier League’s director of cricket and has had several other high-profile positions.

“Tom has worked with Sri Lanka Cricket in the past and has shown results, and I am sure with his working knowledge of the system, Tom will add greater value to our game,” SLC’s CEO Ashley de Silva said.

On why Moody was specifically sought out for the role, Aravinda had told ESPNcricinfo that his committee needed “someone responsible and neutral working on certain areas with an open mind, who understands the culture, the players, the country’s culture, someone who’s been around. We need to blend and get the administrative side as well as the cricketing side.

“Tom has got a lot of experience and understands more things about what some of the other countries are doing right, and we need to get the best things out of those countries that will suit our culture and then implement those.”

Kumar Sangakkara and Muttiah Muralitharan, who played under Moody during his tenure as coach, are also on the advisory committee.

Moody starts his role on March 1. His contract runs for three years.