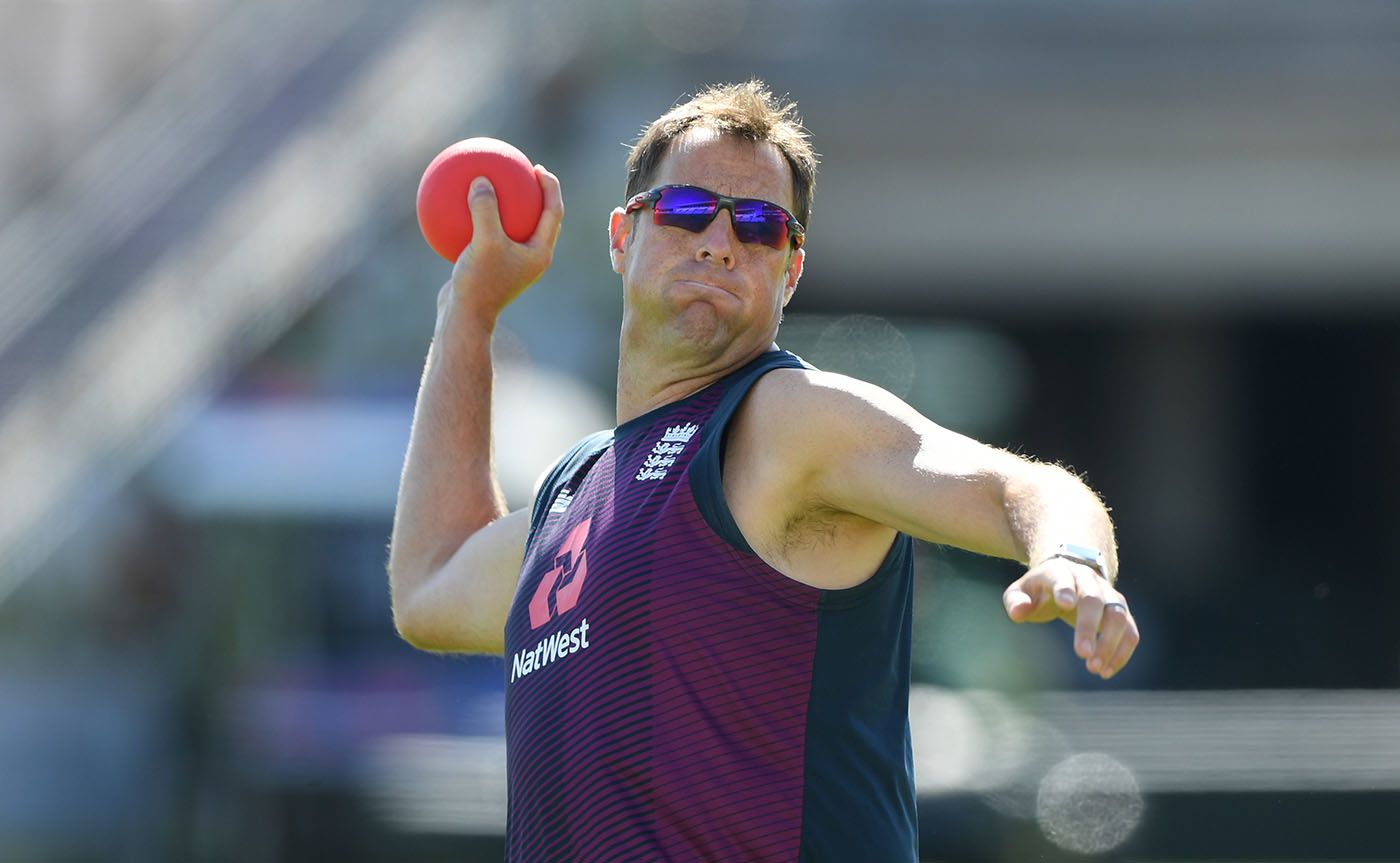 The appointments bring to an end a formal recruitment process from the ECB, which began in December, with the three men now set to join the England coaching set-up headed by Chris Silverwood, with Graham Thorpe and Paul Collingwood already in situ as full-time assistant coaches.

All three have had regular experience of working within the England set-up in recent months, particularly during the Covid-19 pandemic which has involved a series of short-term consultancy appointments to help share the burden of life in the team’s bio-secure bubbles.

Trescothick, who travelled to South Africa before Christmas with the white-ball squad, has not been involved on England’s tours of Sri Lanka and India this year, with Jacques Kallis filling a short-term consultancy role for the first leg of the winter, before Jonathan Trott took over in India.

Trescothick will now take up his permanent role in the middle of March, at which point he will step down from his current position as assistant coach at Somerset.

Lewis, who is the current Young Lions head coach, steps into the pace bowling role after holding numerous roles within the ECB’s pathway set-up, which in turn followed a successful playing career, primarily for Gloucestershire but also including stints at Surrey and Sussex.

He is currently in India with the Test squad, as is Patel, the former New Zealand and Warwickshire spinner, who also joins the group permanently after several short-term spells working with the men’s team.

Richard Dawson, who had been another potential candidate for the spin-bowling role, has instead stepped into Lewis’s Young Lions coaching vacancy, and will take up the post when he steps down as Gloucestershire’s head coach in April.

“Over the last couple of years, we’ve been working to grow our pool of players that are ready to play for England, achieving the type of depth that has enabled us to compete successfully across formats, both home and away,” Mo Bobat, the ECB Performance Director, said. “The Elite Coaches will play an important role in enhancing this depth further, helping us to sustain success over time. We want to be renowned and respected for the quality of our coaching.

“Following an extensive recruitment process, I’m really excited about the calibre of the individuals that we’ve appointed into these specialist roles. Marcus, Jon and Jeetan have demonstrated their ability at the highest level and also show huge potential for the future. Working alongside Carl Hopkinson, our current Elite Fielding Coach, we have the makings of a strong specialist coaching team, possessing a diverse range of experience.

“Working in conjunction with counties, they will have responsibility for developing and preparing current and next-in-line England players whilst also adding value to our England and Lions environments. In addition, they will support the development of our best Under 19 players through our Young Lions programme.”

“With a busy season of cricket fast approaching, I’m grateful to both Somerset and Gloucestershire for releasing Marcus and Richard in a timely manner and I’m looking forward to our new coaching team working together in the build-up to our summer international programme,” Bobat added. “I’m also appreciative of the support that all counties have provided over the last 16 months, allowing us to engage their coaches whilst our own positions have remained vacant.”