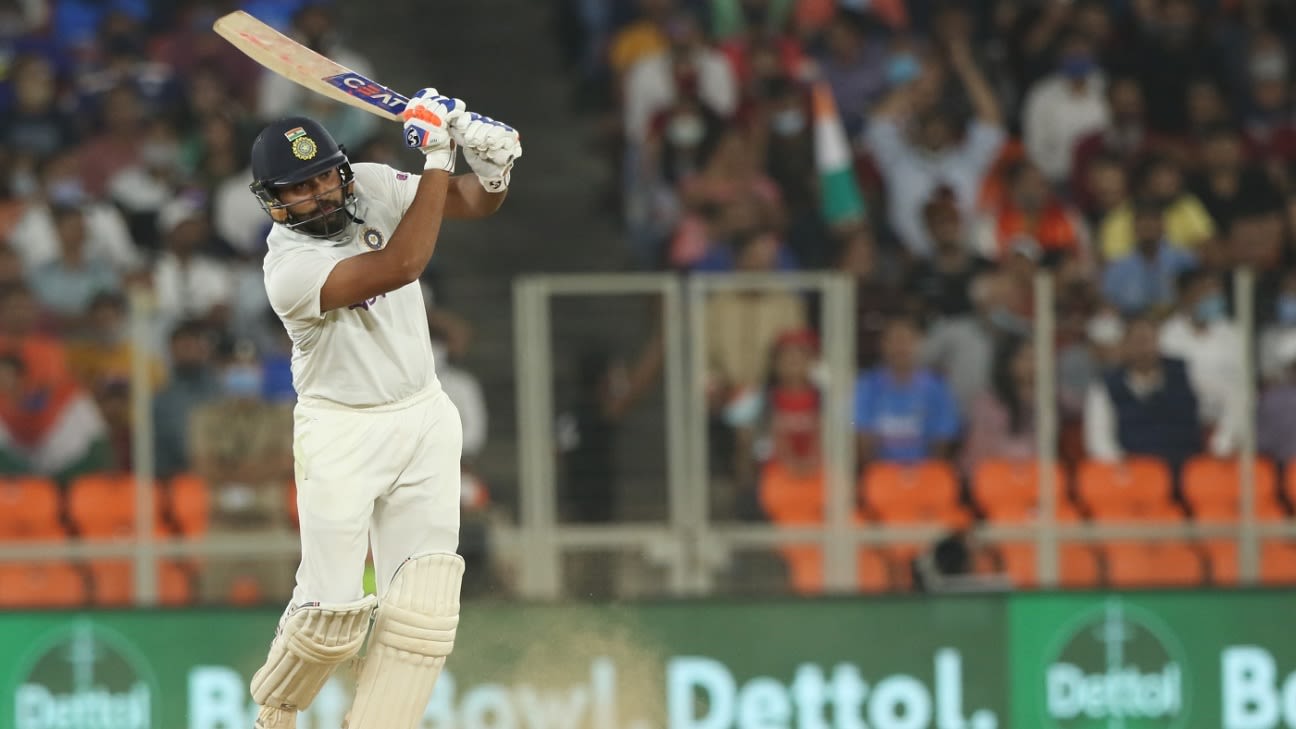 Axar Patel, who picked up 11 wickets in the third Test against England, also gained 30 slots to reach the 38th position

Rohit Sharma has climbed six places to a career-best eighth position in the ICC men’s Test batsmen’s rankings, while R Ashwin has progressed four places to third position on the bowlers’ rankings on the back of their performances in the third Test against England in Ahmedabad that India won by ten wickets.

Axar Patel, who was named Player of the Match for his 11-wicket match haul, gained 30 slots to reach the 38th position.