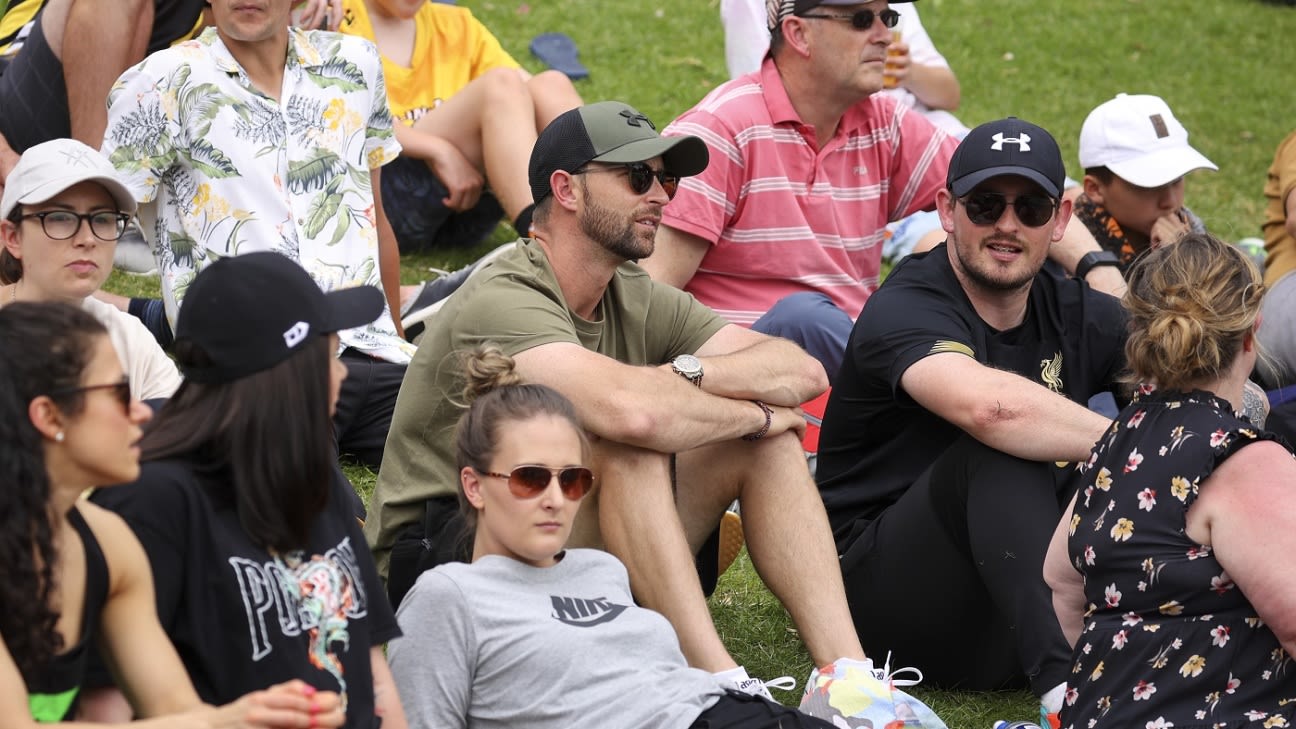 Next week’s T20Is in Auckland involving the Australia men’s team and the England women’s side have been relocated to Wellington, after Auckland was put into a week-long Covid-19 lockdown. The remaining matches of the two tours are set to be played behind closed doors.

Under Level 3 of the New Zealand government’s alert system, which Prime Minister Jacinda Ardern announced would take effect from 6 AM on Sunday morning following the emergence of another case of community transmission, sports events cannot take place, which means that New Zealand Cricket has shifted the two matches on March 5 in an attempt to keep both series going.

The rest of New Zealand has been placed in Level 2 of the alert system which means that matches will have to take place behind closed doors: New Zealand and England Women play their third ODI in Dunedin on Sunday and the men’s series against Australia resumes in Wellington on Wednesday.

Under the current seven-day period of the lockdown there could be a change in time for the matches in Mount Maunganui on March 7 although a NZC spokesman indicated those games were likely to be without crowds.

Auckland was briefly under a Level 3 lockdown earlier this month after the emergence of community cases but these will be the first international matches of the season to be affected by Covid-19.

Bangladesh recently arrived in Christchurch for their two weeks of managed isolation ahead of their limited-overs matches later in March. The Australia Women side are also set to tour later next month.