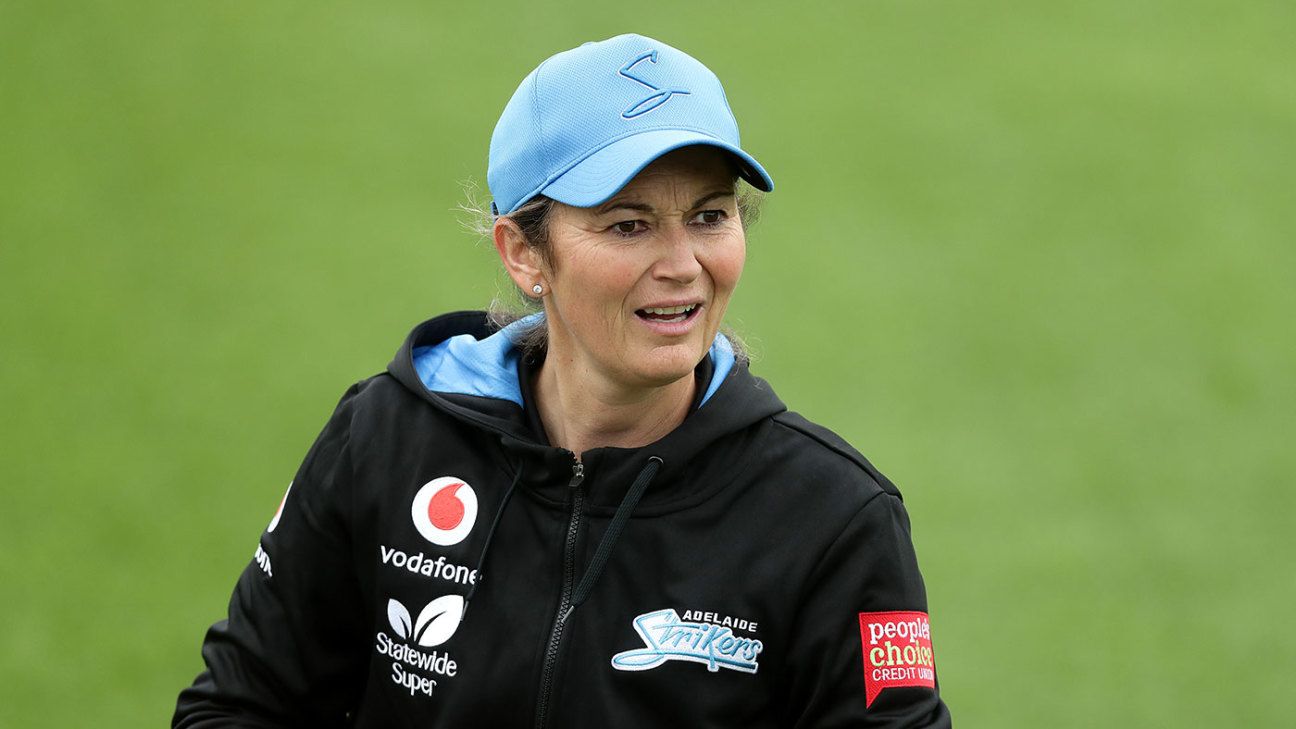 Charlotte Edwards, the former England captain, has become the first female president of the Professional Cricketers Association (PCA) after being elected as Graham Gooch‘s successor in the role.

Edwards, who captained England Women between 2005 and 2016 and is their all-time leading run-scorer across formats, is head coach of both Southern Vipers and Southern Brave, and will continue in both roles alongside her PCA duties.

She was elected to the role by the players’ committee at the PCA’s annual general meeting on Thursday, and is set for an initial two-year role. Her election comes soon after the introduction of 41 new female PCA members, who signed full-time domestic contracts as part of the ECB’s revamped domestic structure.

“I’m hugely honoured to be given such a prestigious title in being the President of the PCA,” Edwards said. “It’s an exciting time for women’s cricket and I’m really excited about what I can bring to the role. I think the introduction of 41 new female members to the PCA has shown it’s the right time to have a female PCA President, but I’m passionate about looking after the interests of the men’s game as well in order to help cricket thrive as a whole.

“I’ve done a lot of work with the PCA, on and off the field, and it’s been quite the journey from being an amateur, to becoming a PCA member in 2011 and now helping to support the next generation of players in this role.

“I’ve always followed what the PCA are doing for the game, and in particular the work of the Professional Cricketers’ Trust, and I really do want to be as involved as I can be. The game has given me so much and now this is the perfect opportunity for me to give something back.”

The PCA’s members also ratified the election of James Harris as chair and Anuj Dal as vice-chair at Thursday’s AGM, and added four new female reps to the players’ committee: Sophie Luff, Tara Norris, Alex Hartley and Naomi Dattani. A new women’s players’ committee has also been created, which will include the four new reps and three other players, who will have voting rights on “specific women’s only issues”, according to a press release.

Rob Lynch, the PCA’s chief executive, said: “On behalf of everyone at the PCA, I would like to congratulate Charlotte on her election as PCA President. I would also like to place on record my thanks to the outgoing Graham Gooch, who has been an outstanding President during his three years in the role.

“The PCA is entering a crucial period, looking ahead to a busy season having navigated the challenges of the Covid-19 pandemic during the last 12 months. It is a challenging yet exciting time for the game and we are looking forward to being at the forefront of decision-making processes.”

Harris said: “There is huge respect amongst the PCA membership for what Charlotte has achieved in the game, so I’m delighted to have the opportunity to work with her to drive forward the aims of the PCA during the coming years.

“It was exciting to ratify the expansion of the Players’ Committee to include the new women’s reps, illustrating our commitment to representing all of our members, and giving us clarity on the PCA’s structure and processes ahead of a momentous season for the English game.”