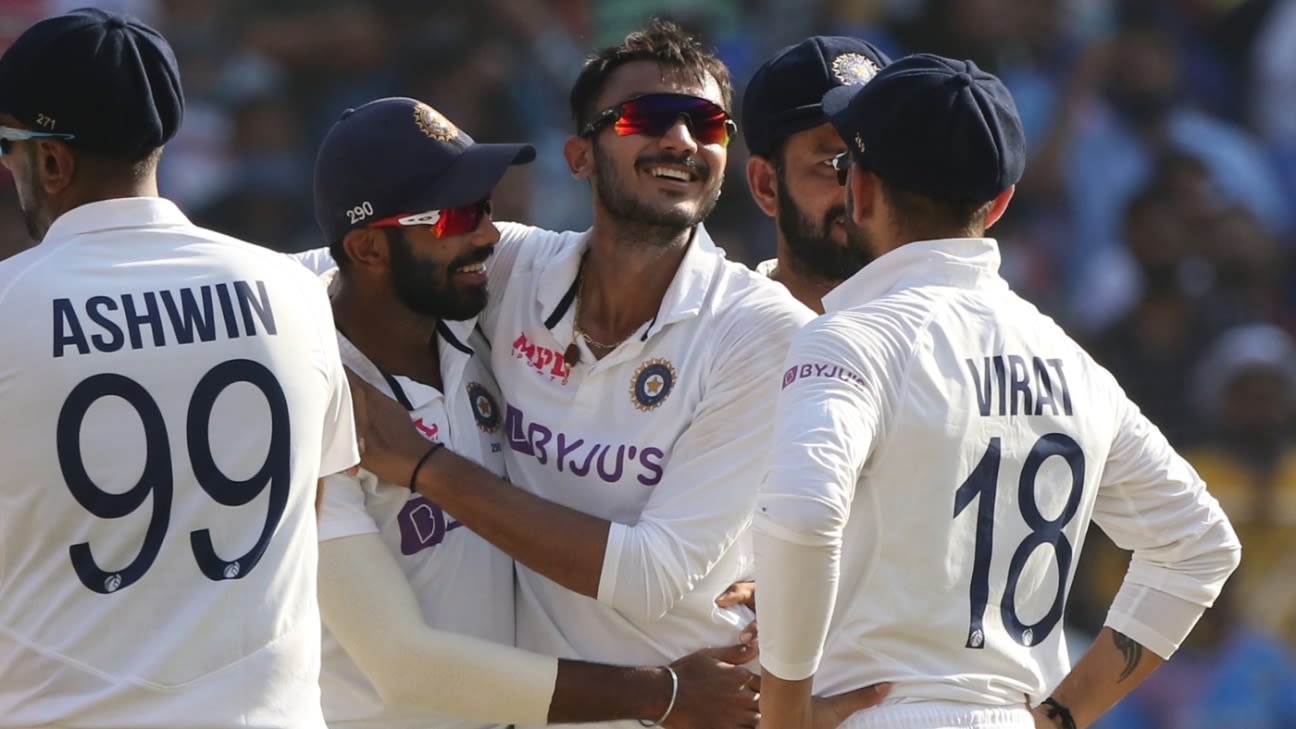 The ten-wicket win, well inside two days, in the pink-ball Test in Ahmedabad has not only given India an unassailable 2-1 lead in the four-Test series, it’s given them a clear shot at qualifying for the inaugural World Test Championship final. The result in the third Test also means that it’s now a two-horse race to meet New Zealand in the final – Australia vs India – with England’s hopes lying in tatters.

The target for both India and England, before the series, was to top Australia’s points percentage of 69.17. England, having slipped to 64.1 after the latest reversal, cannot get there, but India can, unless England spoil their party in the final exchange.

What India need to do to reach the final

As things stand, India are actually ahead of New Zealand on points percentage. India have 71.0 (490 overall) compared to New Zealand’s 70.0 (420). In terms of the WTC final, India’s target, even before the series had started, was to earn 70 points – having come into the third Test with 30 points for a win and a loss, they needed to win the series 2-1 or 3-1.

What if India lose the final Test?

There, that’s the only way they can’t make the WTC final, which means that though they are out of the hunt themselves, Joe Root’s boys can be killjoys for Virat Kohli’s team, and make Tim Paine and Co very happy. A 2-1 (with a draw in the final Test) or 3-1 scoreline does the job for India, while 2-2, the only other possibility, isn’t good enough for them.

What about the possibility of points being docked…?

A 3-1 series win will be perfect for India, and they don’t have to worry about being docked points for slow over-rates or anything else. Australia might have avoided a lot of the uncertainty had they not dropped four points because of a slow over-rate against India in the Boxing Day Test. Had that not happened, Australia would have been level with New Zealand on 70, which would then have brought the runs-per-wicket ratio into play (that is the ratio of the runs scored per wicket lost, and the runs conceded per wicket taken). Australia’s ratio is currently 1.39 while New Zealand’s is 1.28.

This means Australia would have stayed ahead of New Zealand, and would have been certain of qualification. Now, they will need England to help them out, if they can.

Importantly for India, the WTC rules state that even if the Ahmedabad stadium gets an unfavourable rating from the ICC – the Test got over in under two days, with spinners running amok – the team, India, will not be affected.