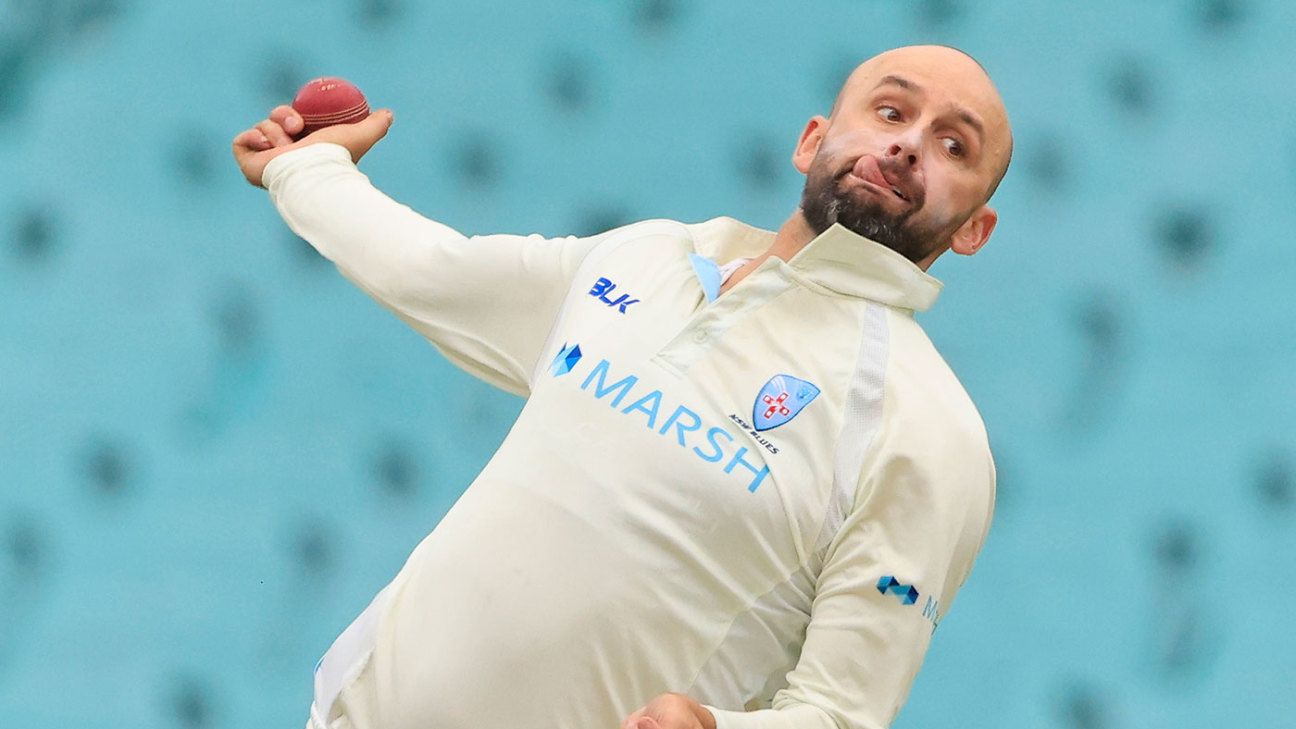 There aren’t many firsts left in professional cricket for Nathan Lyon.

But after bringing up 100 Tests against India he faces the prospect of a full five-month pre-season in Australia ahead of next year’s Ashes for the first time in his professional career.

Lyon had the opportunity to head to Hampshire for the 2021 County Championship season after his contract was cancelled for 2020 but he turned down the offer due to uncertainty over the pandemic.

If Australia miss out on the World Test Championship final in June, then they won’t play Test cricket again until late in the year with the Ashes or possibily a match against Afghanistan. Australia have a limited-overs tour of the West Indies and the T20 World Cup in India later in the year, but Lyon hasn’t played an ODI since the 2019 World Cup and a T20I since 2018, although he was part of the squad that travelled to England for the limited-overs tour last year.

Lyon does still aspire to be part of Australia’s limited-overs teams but should he not be selected for any tour he could spend the entire winter at home for the first time since his professional debut in 2011.

“I’ve actually never done a full pre-season in my professional career,” Lyon said. “It’s probably a really good opportunity for me to recharge, refresh, do all the work with New South Wales cricket but also go out and do my stuff that I do with Tom Carter, my personal trainer as well. So it would be a really good opportunity to try and reset some goals and look to where we can get to.”

Lyon does have the opportunity to press his claims for a return to the ODI side with a the Marsh Cup campaign for New South Wales and he still has one eye on the India-England Test series where a drawn series, among other specific results, would see Australia through to the WTC final.

“But also quite hopeful that England and India have an amazing drawn Test series over there in India.”

For now, Lyon’s priorities are with New South Wales’ Sheffield Shield side following the postponement of the Test tour to South Africa. He bowled magnificently in the loss to Victoria last week where he claimed 10 wickets for the match for the first time in Shield cricket and took his 600th first-class wicket.

“It’s been a massive achievement that I didn’t know was around the corner until the ground announcer announced that last week and that even surprised, not just me, but Steve Smith and he started calling me an old fella now,” Lyon said. “It’s a massive milestone. Hopefully, a few more to go, though.”

Lyon revealed that he and his Blues and Australia team-mates, Pat Cummins, Mitchell Starc and Josh Hazlewood had debriefed the series loss to India over a couple of rounds of golf.

The frustration still lingers over missed opportunities but the experienced foursome are keen to improve ahead of next year’s Ashes.

“I’ve had a lot of time to debrief and have played a couple of rounds of golf with the big quicks, and we’ve had some really good conversations about where we can get better and what we’ve learnt throughout that Test series,” he said. “If we’re being honest I just don’t think we took our opportunities in the field or with the bat or with the ball, unfortunately.

“But also some days you just need to take your hat off and say to the opposition well played. I think India came out and were really well planned.

“There’s a bit of learning. I just really wish if I could rewind time, would just take those opportunities when we were on top to really drive the game and not let the opposition have a sniff of getting back into the competition. That’s one big learning for us.”