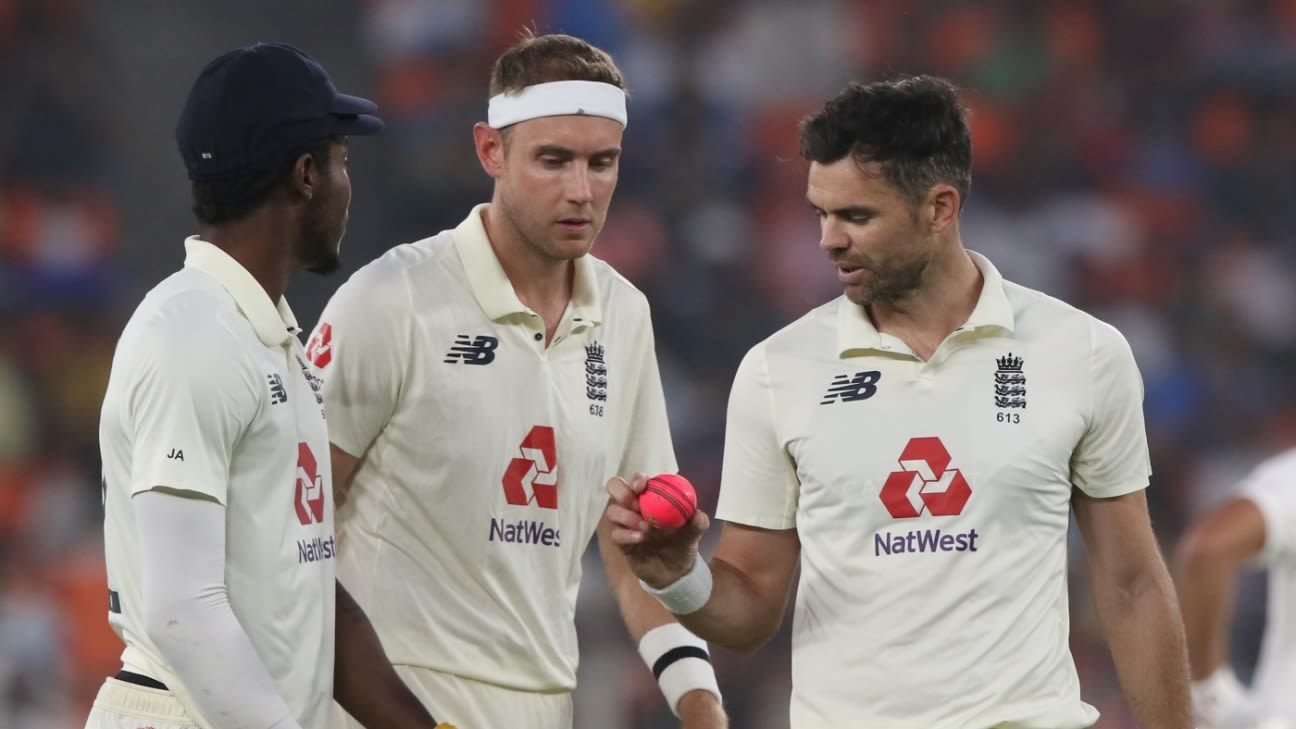 England’s captain and coach have asked the match referee to ensure “consistency” in the process by which the TV umpire comes to decisions after more contentious moments on the first day of the third Test in Ahmedabad.

Joe Root and Chris Silverwood went to see Javagal Srinath, the ICC match referee, after the end of the first day’s play to register their frustrations after two decisions – both of which went India’s way – were made, in their view, unusually quickly.

In the first instance, Shubman Gill was reprieved by the TV umpire, C Shamshuddin, when replays suggested Ben Stokes, at slip, may have failed to complete a catch cleanly. In the second, Rohit Sharma was adjudged not out after an appeal for a stumping.

On both occasions, Shamshuddin appeared to come to his decision surprisingly quickly and without recourse to the numerous angles which usually accompany the decision-making process. At one stage, Root could be heard on the stump mics asking the on-field umpires why only one camera angle had been utilised when he felt a different one could have provided more certainty.

By contrast, when Jack Leach edged a low chance earlier in the day, Shamshuddin was provided with various angles – including one from a stump camera – before coming to his decision.

These incidents follow those in the second Test where Ajinkya Rahane survived a review for a bat-pad catch when the TV umpire on that occasion, Anil Chaudhary, failed to review the correct passage of play. Rohit also survived another close call for a stumping with only one angle of the incident available to the TV umpire, while the on-field umpires chose to review Virat Kohli‘s dismissal after he was clean bowled.

As a result, Root and Silverwood went to see Srinath after stumps. “The England captain and head coach spoke with the match referee after play,” an England team spokesperson said.

“The captain and head coach acknowledged the challenges the umpires faced and asked respectfully that in making any decisions there was consistency in the process. The match referee said the captain was asking the right questions of the umpires.”

England have clashed with Shamshuddin previously. He stood down – reportedly due to ill health – from a T20I series decider between England and India in 2017 after Eoin Morgan expressed “extreme frustration” with his performance.

Zak Crawley, the one England batsman who emerged from the wreckage of a poor batting performance with any credit, admitted his side’s “frustrations.”

The ICC have decided to dispense with neutral umpires during the Covid-19 pandemic in light of the difficulties with international travel. They have attempted to compensate for any possibility of unconscious bias by providing teams with an extra review per innings.