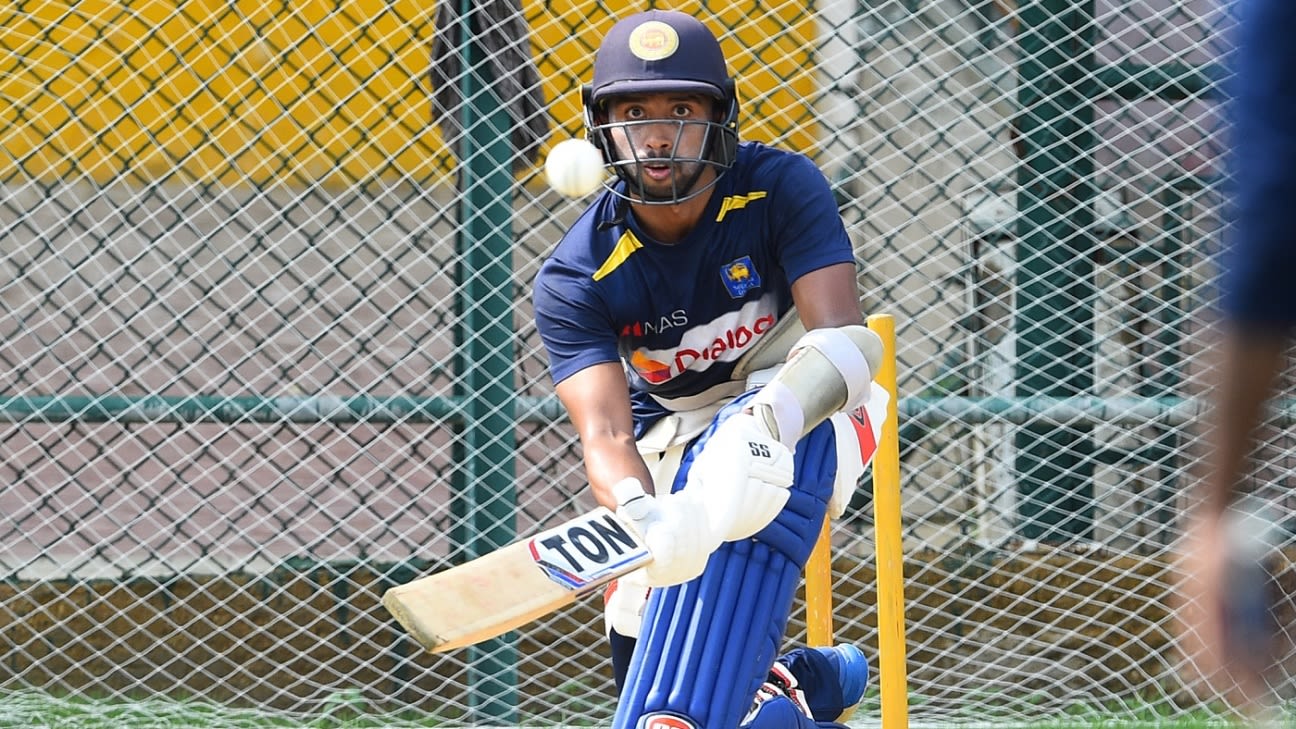 A delay in processing his transit visa to the United States of America has meant that Sri Lanka’s new T20I captain Dasun Shanaka was unable to leave for the Caribbean with the remainder of the squad on Monday.

Shanaka did have a proper US transit visa – valid for five years – on a previous passport. But as he had lost the passport containing that visa two years ago, visa officers for the US have told him they must do additional checks, meaning they were not able to greenlight the visa for this tour in time for him to make the flight.

“I’d lost that passport two years ago, so I think they need to check whether anyone has used that lost passport and visa to travel in the time since,” Shanaka told ESPNcricinfo. “And there was also a delay in my submitting my visa application this time, because the team had to isolate after Thiri aiya (Lahiru Thirimanne) tested positive for Covid-19. I missed my initial appointment and had to take a later appointment.”

Although the wording of a Sri Lanka Cricket release suggests Shanaka did not make the flight because he had lost his passport recently, Shanaka himself suggested the delay was largely unavoidable. In any case, it is hoped that he receives his US visa over the next few days, and could potentially fly out to the West Indies as early as Friday.

However, even if he arrives in Antigua – where Sri Lanka play their T20I series – ahead of March 3, when the first game is scheduled, it is not clear if he will be available to play, as he will need to undergo quarantine.

Shanaka was named Sri Lanka’s T20I captain on Monday, with a view to him leading the side in the T20 World Cup later this year. But it is now possible he will miss part of his first assignment as the permanent leader [he had been stand-in captain for one previous series].