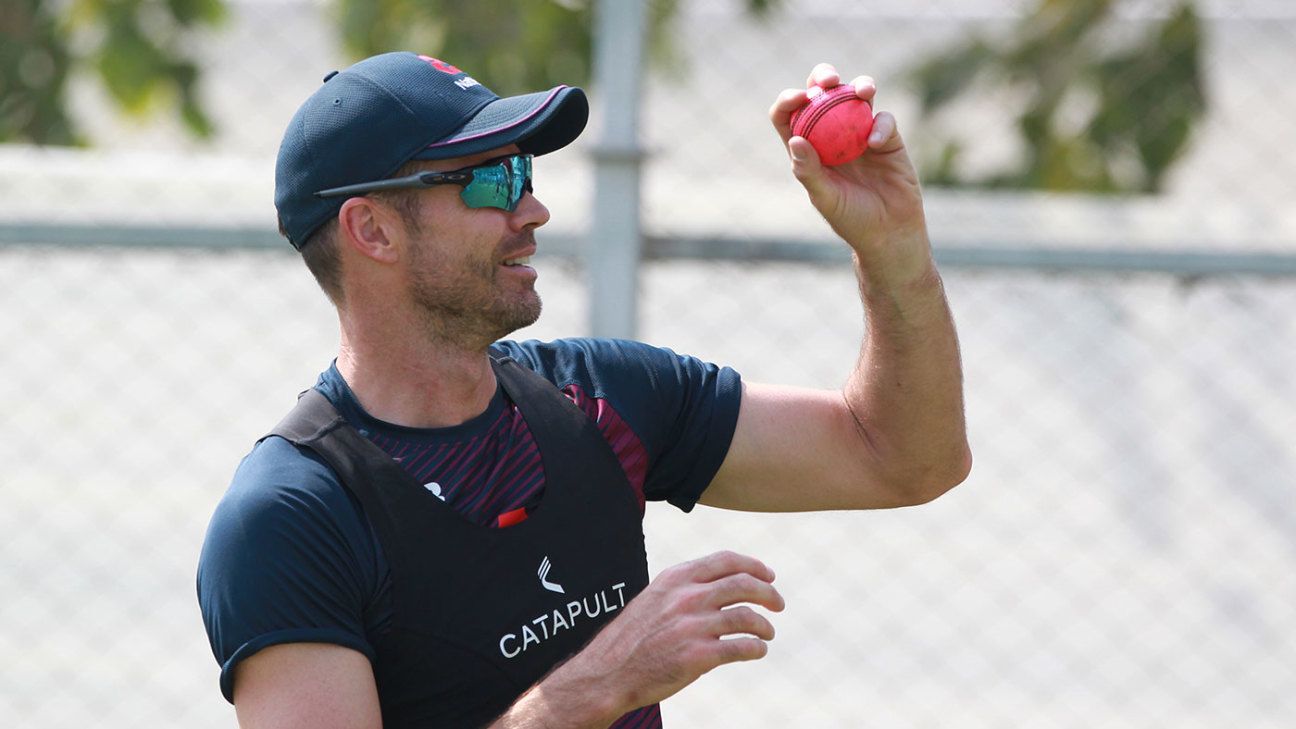 Joe Root believes a seam-orientated third Test could prove to be to England’s advantage and leaves them in “a great position” at the halfway stage of the series.

While Root, England’s captain, was adamant the pitch in Ahmedabad would provide assistance to spin bowlers at some stage, he also suggested the fact that the game is a day-night encounter involving a pink ball could prove encouraging for seam bowlers.

In the only previous day-night Test played in India, in Kolkata in November 2019, seam bowlers took all but one of the wickets to fall with India’s spinners bowling only seven overs in the match. At the same time, England’s seamers have been pleasantly surprised by the assistance provided by the pink SG in training and know that, in India’s previous pink-ball Test, in Adelaide in December, they were bowled out for 36 in their second innings.

Given England’s obvious struggles against spin in the second Test, when they were defeated by more than 300 runs, any suggestion that conditions will favour seam bowling is likely to be seized upon with relief. As a result, England could be persuaded to go into the Test with only one frontline spin bowler and choose to play an extra seamer, instead.

Root, at least, believes that while England must be prepared for a further trial by spin, they are relatively well-placed to respond should seam prove to be more effective.

“We are 1-1 with a pink-ball game two days away,” Root said. “It’s a great position to be in from our perspective. It’s a very exciting prospect for the group.

“Playing against India in the subcontinent you expect the ball to spin and I’m sure at some point it will. But if conditions are more seam-orientated, then the experience of growing up in English conditions should be in our favour. It’s about handling those conditions as best we can and try to exploit them with ball in hand.

“If we can exploit that [events in Adelaide] then that’s something we will look to do. But you have to earn the right, make early inroads, build pressure for periods of time and put balls in good areas, challenging defences. That will be our focus; [36 all out] is more for them to worry about, for it to be in the back of their minds.”

While the fortunes of the sides in both the first two Tests have appeared to be disproportionately governed by the toss, Root dismissed the idea of abandoning the toss and allowing the visiting captain, in all cricket, to decide whether to bat or bowl.

“Everyone deserves home advantage, I do believe that,” Root said. “Wherever you go in the world, it’s going to be difficult and I quite like that. It’s one of the intricacies of Test cricket and makes it such a beautiful game. You’re going to have to have a well-rounded squad of players.

“How different Tests in England, Australia and India can be, is what makes it very special. What makes touring the world so interesting is you have those different challenges and, if you want to be successful, you have to have an abundance of skills to manage wherever you go.

Meanwhile, Root underlined his sorrow at appearing to suggest, in the immediate aftermath of the second Test defeat, that Moeen Ali had “chosen” to leave the tour. While the England coach, Chris Silverwood, subsequently clarified the decision making process and the England camp had let it be known that the captain had apologised privately to Moeen, Root, in speaking publically for the first time since the incident, reiterated he considered it “completely my fault”.

“I made a complete mistake,” Root said. “That was my bad, I got that completely wrong. It wasn’t a true reflection of what had happened and it left it open to interpretation, which was unfair on Moeen. I was very quick to apologise to him. He shouldn’t have been put in that position, so that’s completely my fault.”

Root also confirmed that Chris Woakes, who has been an ever-present on the tour to date, will return to England at the end of the third Test. He insisted, however, this would not be relevant in selection.

“It should not be factored in that he is going home,” Root said. “We have to look at how we are best going to win this Test. We will pick the side we think is best to exploit these conditions.”