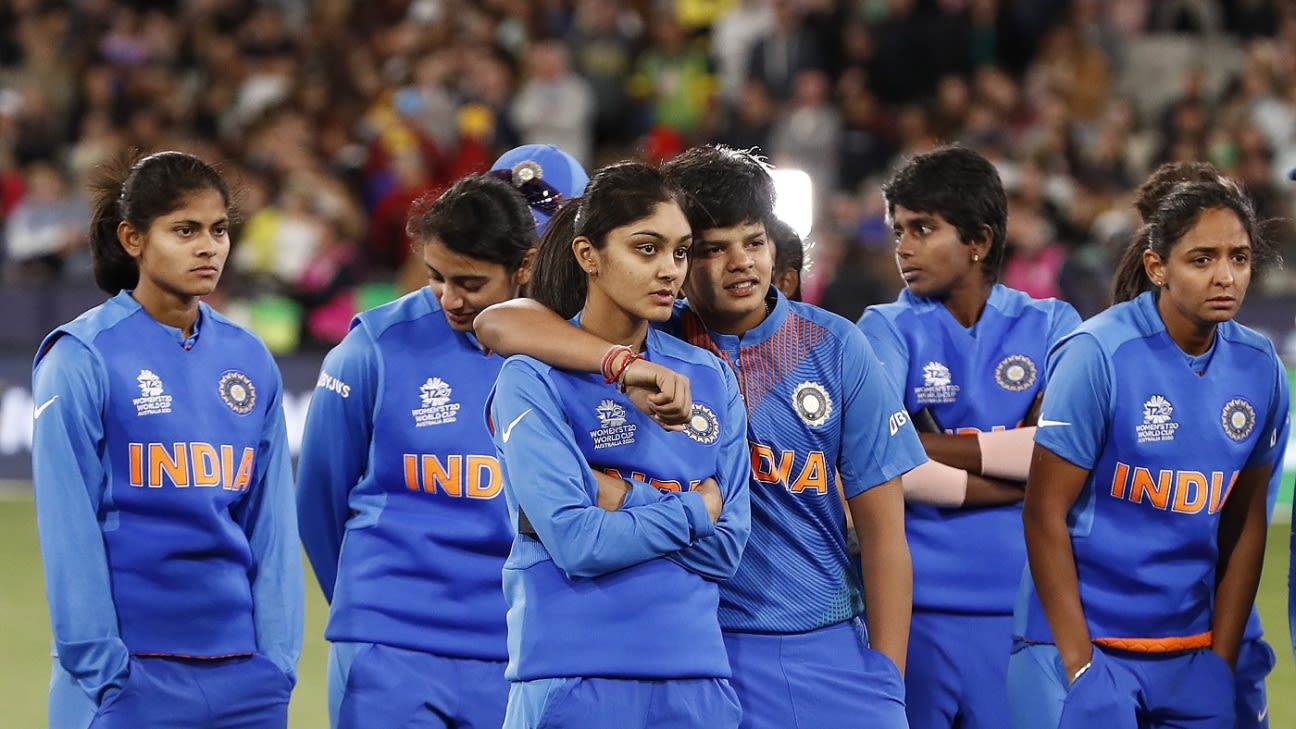 The India women’s team are set to play their first game in a year since the Women’s T20 World Cup final on March 8, 2020. They will face South Africa women in a series of five ODIs and three T20Is in Lucknow, beginning on March 7.

The series was originally supposed to be held in Thiruvananthapuram, but the Kerala Cricket Association informed the BCCI about its inability to host the games as the ground has been “made available to the Indian military for a recruitment drive, without the KCA’s prior knowledge”, and it doesn’t have a venue with “appropriate broadcast facilities”.

India’s and South Africa’s squads for the ODIs and T20Is haven’t been announced yet.

Both the teams will arrive in the city on Thursday (February 25), and are expected to go into a bio-secure bubble. The five ODIs will take place first, on March 7, 9, 12, 14 and 17. Both sides will undergo three Covid-19 tests before the series, and two additional ones thereafter. The fourth round of testing is scheduled for March 10 after the second ODI, while the final round will take place on March 16, the eve of the final ODI.

ESPNcricinfo understands that the Indian players have been told by the management to do their first round of Covid-19 testing.

The only competitive cricket that the Indian players took part in during this period was the Women’s T20 Challenge held in the final week of IPL 2020, in Sharjah in November 2020. In the past year, a tour of England scheduled in July 2020 was cancelled, while a tour of Australia scheduled for January 2021 was deferred.