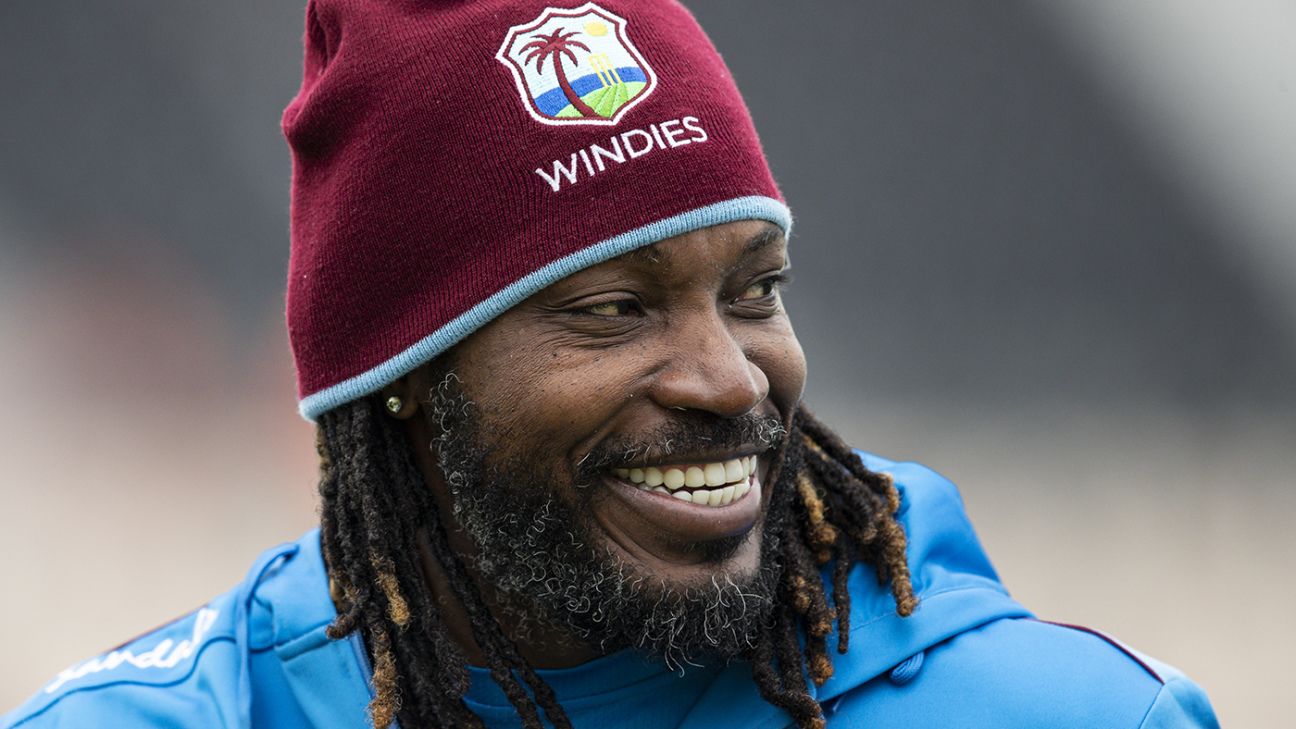 Chris Gayle is expected to return to West Indies’ T20I squad for the first time in two years, when the side take on visiting Sri Lanka at the start of March. Though West Indies have not yet announced their squads for that series, Gayle has interrupted a stint with Quetta Gladiators to return to the Caribbean, having been given indications that he will feature in the three-match T20I series against Sri Lanka.

If he does play, it will be the first time he has represented West Indies in any format since August 2019, when he played an ODI against India; it will be exactly two years to the day since he last played a T20 international, against England in March 2019.

Osman Samiuddin is a senior editor at ESPNcricinfo