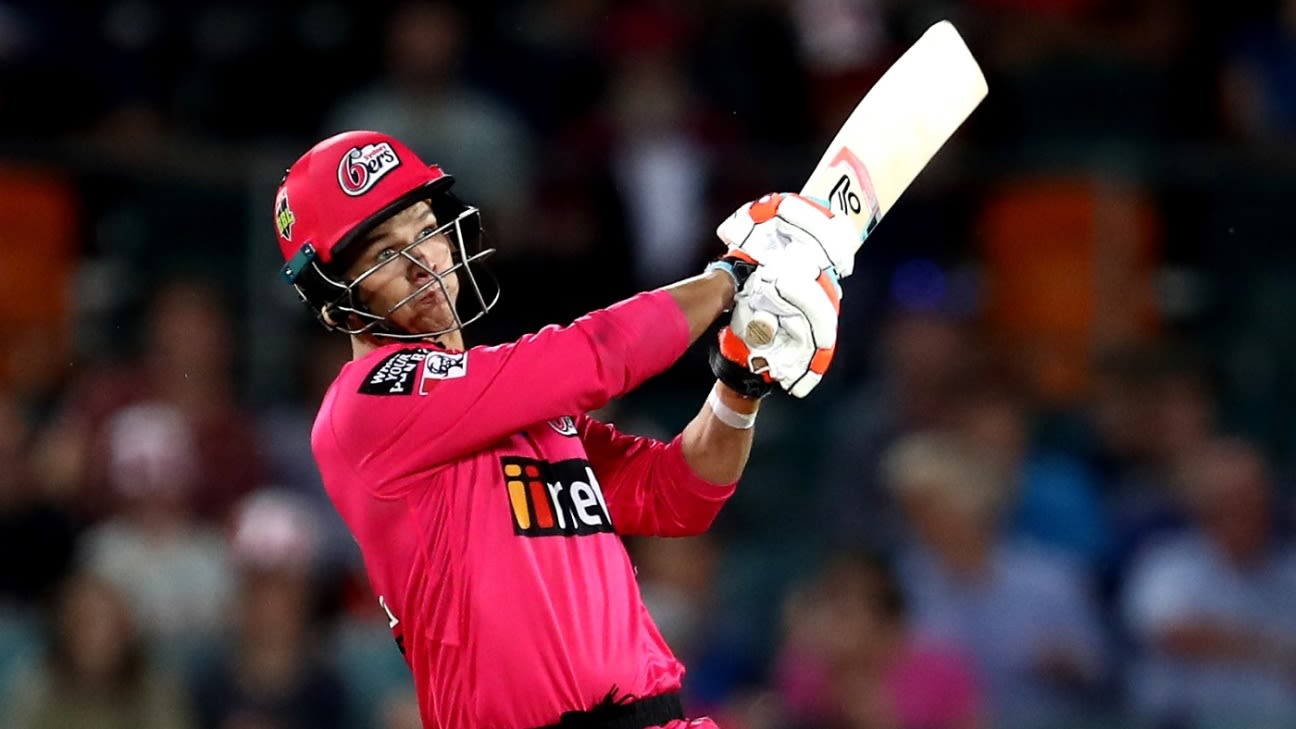 Jhye Richardson and Kyle Jamieson, who earned big at the IPL auction, both line up in Christchurch

Australia won the toss and decided to bowl against New Zealand

Australia’s captain Aaron Finch won the toss and sent New Zealand in to bat in the first T20 international of a five-match series at Hagley Oval on the 10th anniversary of the Christchurch earthquake.

The tourists called up Josh Philippe for his international debut after another strong BBL with the Sydney Sixers, having previously been a part of Australia’s extended squad for white-ball series against India and England last year.

Jhye Richardson is also back for his first T20I in Australian colours since dislocating his shoulder in a one-day series against Pakistan in the UAE prior to the 2019 World Cup.

New Zealand left out Hamish Bennett and Mark Chapman from their XI, which will feature Tim Seifert and Martin Guptill opening the batting with Kane Williamson to come in at No. 3. This will also be Kyle Jamieson’s first meeting with the Australians, after he fetched a hefty price at last week’s IPL auction.