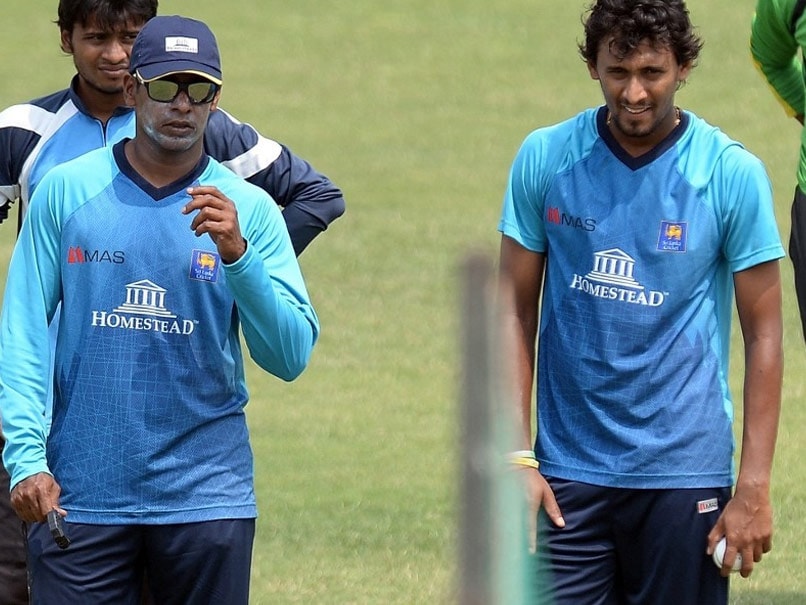 In a dramatic turn of events, Sri Lankan pace great Chaminda Vaas on Monday resigned as the national team’s fast bowling coach due to a pay dispute with his board, barely three days after being appointed to the post. Vaas resigned just before the team’s departure for a tour of the West Indies.

“We could not agree to his terms so he resigned,” a senior Sri Lanka Cricket (SLC) official said.

“It is particularly disheartening to note that in an economic climate such as the one facing the entire globe right now, Mr. Vaas has made this sudden and irresponsible move on the eve of the team’s departure, based on personal monetary gain,” SLC said in a statement.

It was only last week that Vaas was appointed to replace Australian David Sakar following the team’s poor show against South Africa and England in the recent times.

Vaas incidentally was to leave for the West Indies with the team on Monday night to play three matches each of the two shorter formats and two Tests.

One of the country’s finest pacers, Vaas has also resigned from his position as the SLC Academy coach, a board official added.

Vaas, with 355 Test wickets and 400 ODI wickets is Sri Lanka’s most successful pace bowler and his sudden resignation ahead of a tour has not gone down well with the cricket board.

“It is extremely disheartening that a legend such as Chaminda Vaas has resorted to holding the administration, the cricketers, and indeed the game at ransom, by handing in his resignation at the eleventh hour, citing the administration’s refusal to accede to an unjustifiable demand for an increased (USD) remuneration…,” SLC’s statement read.

Ironically, the team that departs on Monday night had not received the country’s sports ministry’s sanction.

The team’s departure was dealt a blow on Monday morning when it was announced that fast bowler Lahiru Kumara had returned positive for COVID-19.

They take the places of Kusal Mendis, who was dropped for poor form, Kusal Janith Perera, Avishka Fernando and Banuka Rajapaksa. All of them had failed their fitness tests

The first of the three T20 internationals is to be played in Antigua on March 3.