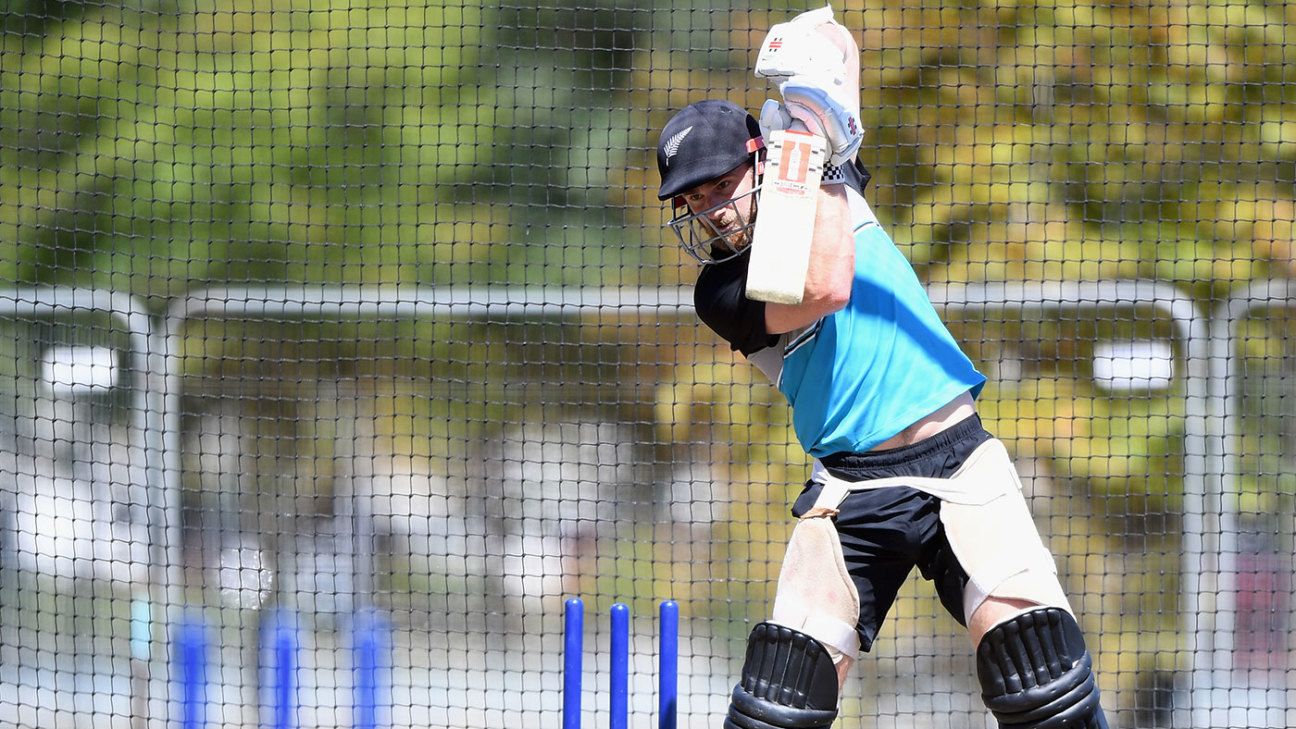 “We’re waiting for the final dates, but the ideal scenario is to be available and around for all that cricket”

New Zealand captain Kane Williamson has admitted that potentially missing the Test matches against England in early June due to complete the IPL is not his preferred option but that it’s another case of the ideal scenario rarely playing out in the current climate.

It has yet to be confirmed whether there will be a direct clash between the knockout stage of the IPL and the two-match series that will be played at Lord’s and Edgbaston between June 2 and 14. The England series will be just before the World Test Championship final, beginning on June 18, which New Zealand are guaranteed to be at.

However, it is expected that the IPL will stretch into early June and NZC CEO David White has said that a “pragmatic” approach will be taken. NZC has long allowed their contracted players free rein to appear in the IPL and to date it has never meant any of them missing a Test match, although on the 2015 tour of England players arrived just a few days before the opening game.

But even if the dates aren’t a direct clash it may not be as simple as quickly flying in from India depending on any Covid-19 quarantine protocols that are required.

“It’s certainly not the preferred thing,” Williamson said of the potential clash. “I know when plans were put in place that wasn’t the idea then, but as we’ve seen, you can make plans in this day in age and very rarely do they go to plan.

“For us it’s being able to adapt as quickly as possible, we still have to wait and see when dates are finalised to truly know what is happening before any decision is made but the ideal scenario is to be available and around for all that cricket. We’ll just have to wait and see.”

Williamson and Boult have recently spoken about expecting to be on the road for up to 10 months this year. Once the home season is completed they will head straight to the IPL before moving onto England (Williamson also has a deal in the Hundred) then New Zealand have tours of Bangladesh and Pakistan lined up ahead of the T20 World Cup in India.

Whenever a player returns to New Zealand they will be required to go through two weeks managed isolation under the government’s Covid-19 protocols.

The two-Test series against England has been a late addition to the calendar and the matches are not part of the World Test Championship.

Depending on which franchises make the IPL knockouts there could be a number of players missing the Tests with the ECB having also said they will allow their players to play the whole tournament unless they have not been in the XI.

Prabath Jayasuriya five-wicket haul against Pakistan
Glenn Maxwell still hungry to succeed in Test cricket
Raza: I may not be a fighter pilot, but I am a fighter within myself
Day 5 Highlights | 2nd Test, Sri Lanka vs Pakistan 2022
West Indies bowl; start delayed by three hours because of delayed arrival of kits