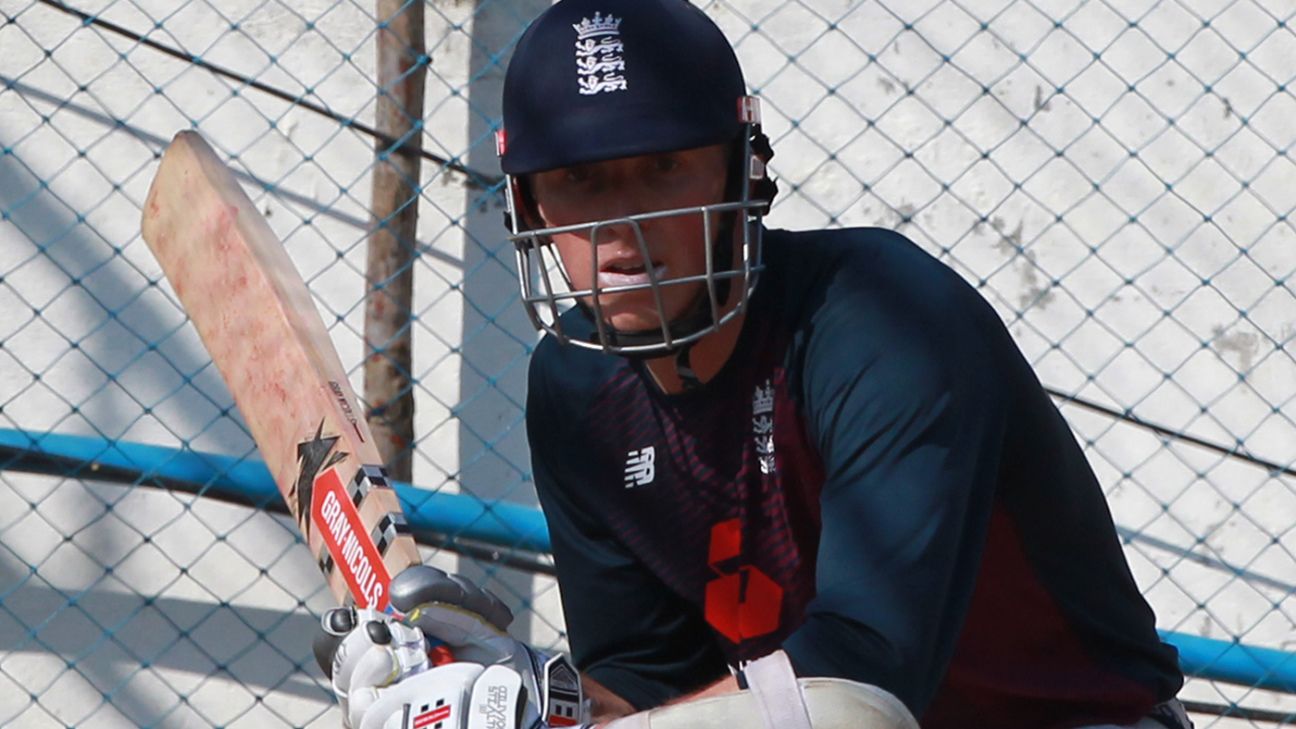 Four Tests into England’s six-match subcontinental winter, it’s fair to say things could have gone more smoothly for Zak Crawley. A difficult baptism to the prevailing conditions in Sri Lanka, where Crawley made scores of 9, 8, 5 and 13, was followed by a “freak” injury at the start of the India tour, when he slipped on his spikes outside the changing room in Chennai and the resultant wrist sprain ruled him out of contention.

Crawley is now back in training and looking to prove his fitness ahead of the third Test, a day-night match starting in Ahmedabad on Wednesday. And despite the difficulties he experienced against the left-arm spin of Sri Lanka’s Lasith Embuldeniya – who dismissed him four times in four innings – he has vowed to “stick with what has got me here” rather than seek to make technical changes.

England’s top three has been a moveable feast (if “feast” isn’t too misleading a word) in Sri Lanka and India: Crawley opened alongside Dom Sibley for two Tests, with Jonny Bairstow at No. 3; Rory Burns then returned from paternity leave to partner Sibley, and with Bairstow rested and Crawley injured, Dan Lawrence was pushed up to first drop for the two games in Chennai.

Of the five, only Sibley has made a half-century – although Bairstow averaged 46.33 in Sri Lanka – and his success came after he opted to change his approach in response to three single-figure scores. Crawley, who finished the English summer by scoring a mammoth 267, described the two Galle Tests as a “great learning curve” but intends to stick to his approach should he come up against India’s Axar Patel, another left-arm spinner capable of bowling with the new ball.

Rehan Ahmed set for white-ball debut as England name squads for Bangladesh tour
Visa issues delay Usman Khawaja’s travel to India
Ajinkya Rahane to play for Leicestershire in 2023 county season
Chopra takes a blinder but it’s all for nothing | From the Vault
Misbah on PCB rehiring Arthur: ‘Slap on Pakistan cricket’