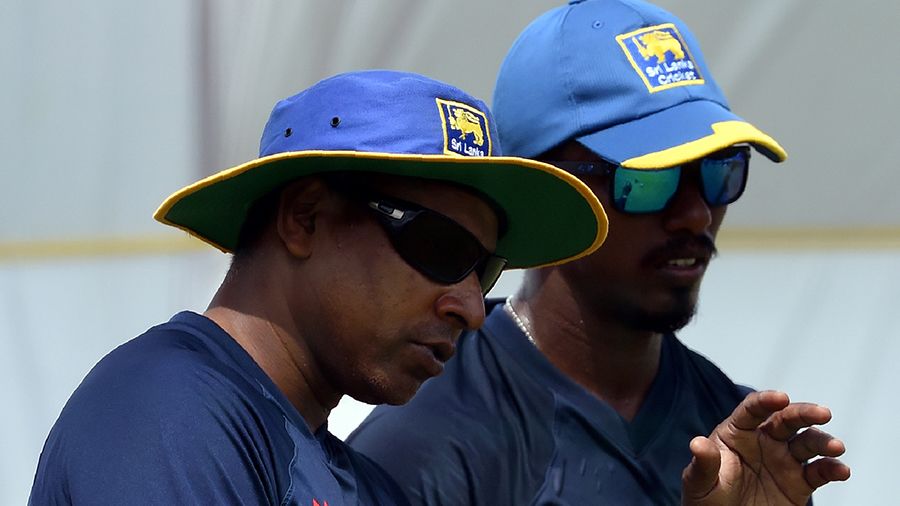 Former Sri Lanka seamer Chaminda Vaas has been appointed as the national team’s fast bowling coach for their upcoming tour to the West Indies. He replaces Australian David Sekar, who resigned as the fast bowling coach on Thursday for personal reasons.

Vaas, Sri Lanka’s most successful fast bowler with 355 Test wickets 400 ODI wickets, has been part of SLC’s development program and holds the post of fast bowling coach at their high-performance centre, where he works with emerging and national team players. He has also previously held coaching roles with Ireland and New Zealand.

In case you don’t know me: Cameron Green | Direct Hit
‘I respect what he has been through’ – Elgar backs under-fire Bavuma to bounce back
Kotak, Cooley and Dilip put in charge of India A in Bangladesh
Shemaine Campbelle and Kycia Knight back in West Indies squad for ODIs against England
James Anderson feels the rare thrill of the unknown ahead of Pakistan Test bow