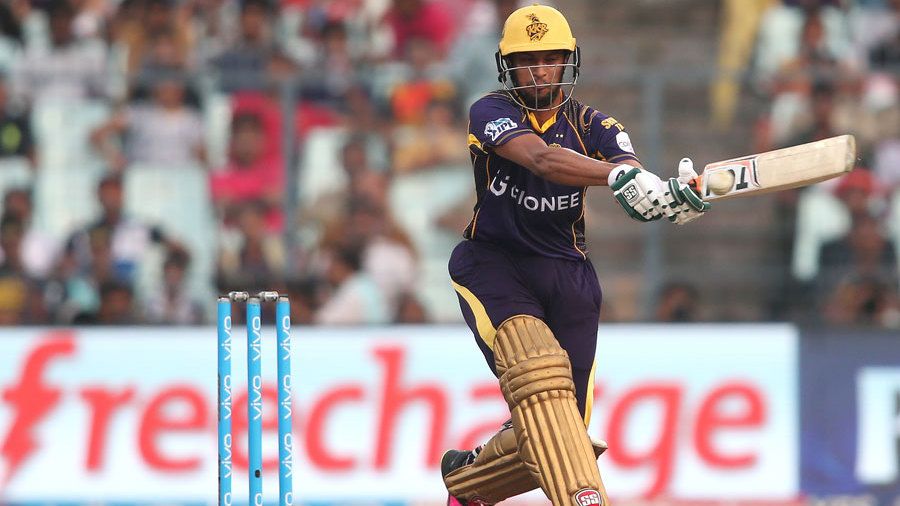 Shakib, who was picked up by the Kolkata Knight Riders for INR 3.20 crore in the 2021 auction on Thursday, wrote to the BCB asking for the leave

The Bangladesh Cricket Board (BCB) has granted Shakib Al Hasan leave during next month’s Test series against Sri Lanka so he can take part in the IPL, according to the cricket operations head Akram Khan. Shakib, who was picked up by the Kolkata Knight Riders for INR 3.20 crore in the 2021 auction on Thursday, wrote to the BCB asking for the leave, which the board agreed to.

Bangladesh’s Test series against Sri Lanka that was postponed twice last year due to the pandemic, is being planned in April to keep up with the ICC’s extended World Test Championship (WTC) deadline. The dates haven’t yet been announced but since the BCB have granted him the leave, it seems likely that the two competitions were clashing for Shakib. The IPL is reportedly scheduled to begin on April 11.

According to the Prothom Alo report, Shakib has told the BCB that he wants to return to the national team for the ODIs against Sri Lanka slated for May. The BCB had reportedly set an IPL window for Bangladesh’s cricketers till May 19, but there is also a stipulation in the players’ contract that they must remain available for Bangladesh’s matches during this window too.

The BCB has in the past said that Bangladesh players would be allowed to be part of two franchise-based T20 tournaments per year, but there have been a few instances in the last seven years when Shakib had to skip the IPL due to national committments.