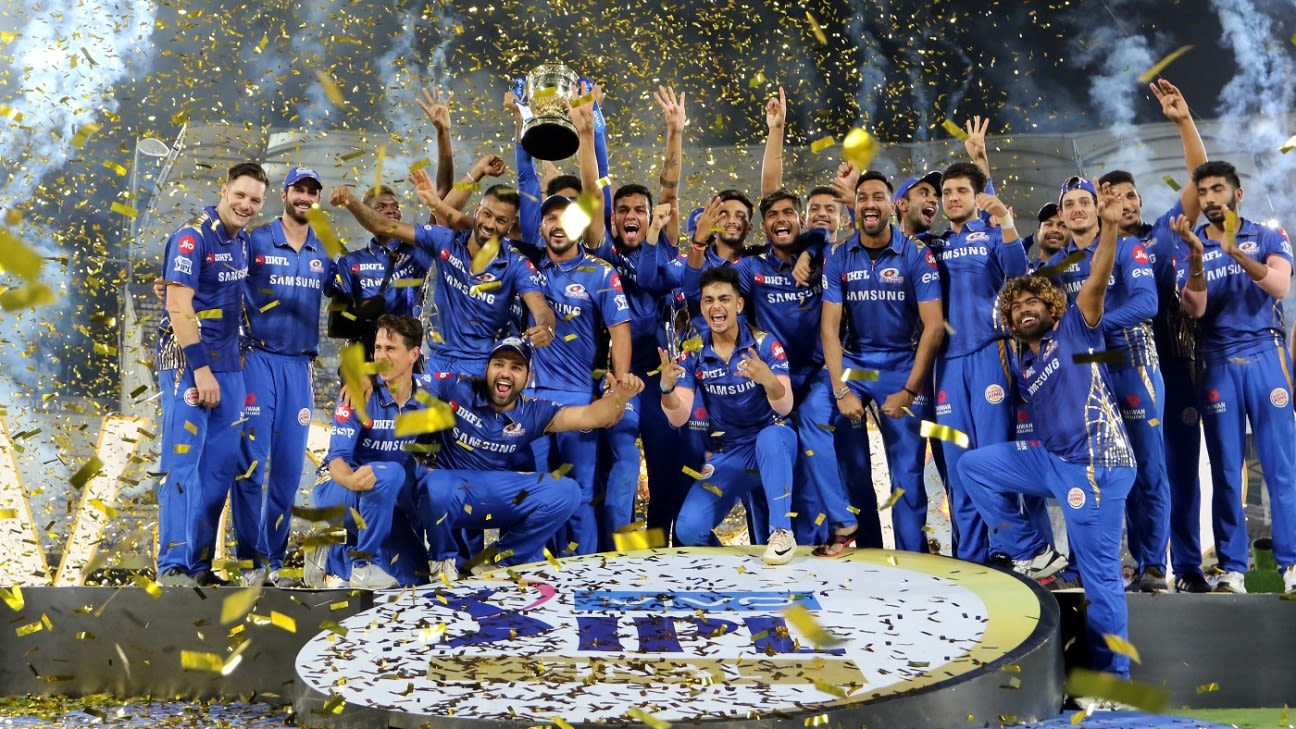 Vivo has returned as IPL’s title sponsor for the 2021 edition after its deal with the BCCI had been suspended for the 2020 edition – “Vivo is back with us,” IPL chairman Brijesh Patel announced during his opening address ahead of the 2021 auction in Chennai on Thursday.

The Chinese mobile and technology company had been replaced by Indian online gaming platform Dream11 ahead of last year’s tournament, following a public outcry over the tournament’s association with the corporate in the aftermath of military clashes at the India-China border in June 2020.

Vivo had bagged the title sponsorship rights for the period of 2017-2022 for approximately US$ 341 million, an extension of their two-year association since 2015. The BCCI had suspended the contract with a one-line statement in August 2020, which read: “The BCCI and Vivo Mobile India Pvt Ltd have decided to suspend their partnership for Indian Premier League in 2020.”

Following that, a fresh process to bring on board a title sponsor was conducted, in which Dream11 bagged the rights for INR 222 crore (US$ 29.7 million approx. at the time) ahead of a handful of other Indian bidders, including Indian kit sponsor Byju’s, which was also in the race.

Dream11 had been an official partner of the IPL since 2018 and continues to be listed as one on the IPL website.