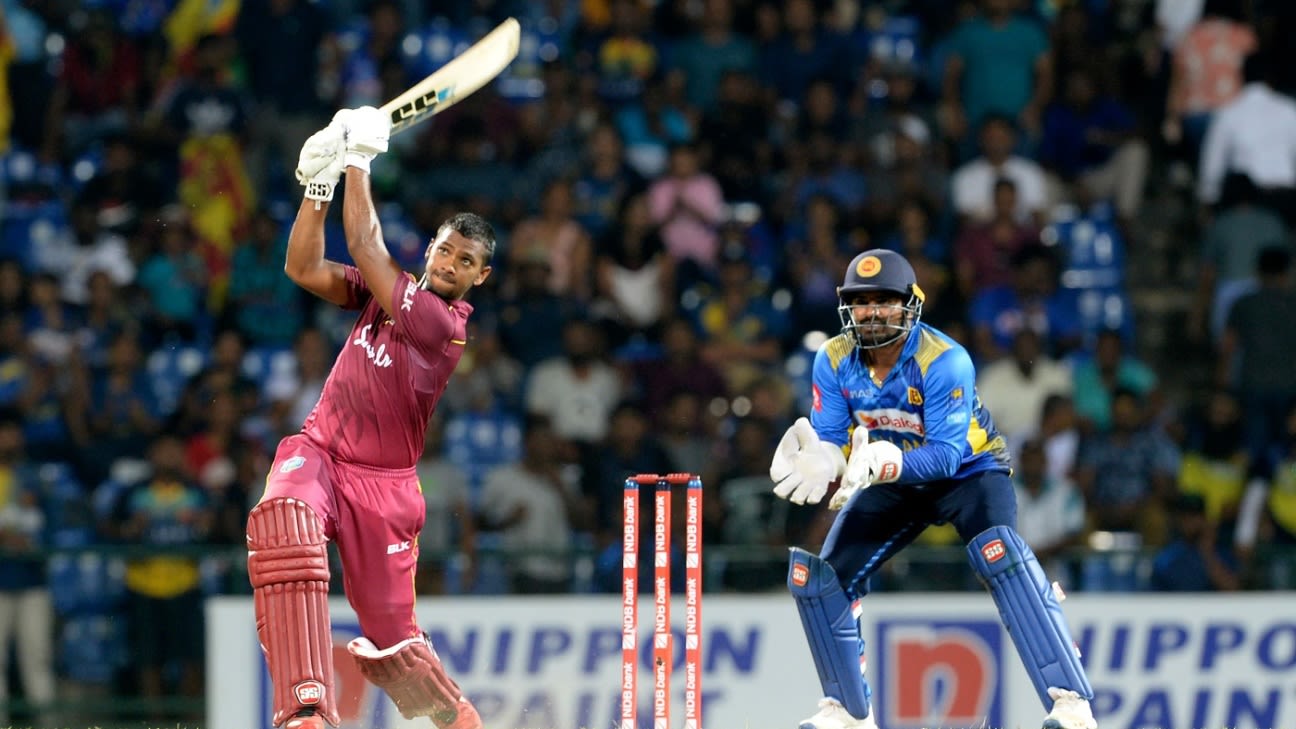 All the matches – three T20Is, three ODIs and two Tests – will be played in Antigua

Sri Lanka’s multi-format tour of West Indies, comprising three T20Is, three ODIs and two Tests, will start on March 3, with all fixtures to be played behind closed doors in Antigua, in a biosecure environment.

Cricket West Indies (CWI) has initially intended to stage part of the tour in St Lucia, but a delay in Sri Lanka’s arrival after Mickey Arthur and Lahiru Thirimanne tested positive for Covid-19 and the need to finish the series before the start of the IPL in April rendered that impossible.

Instead, the Coolidge Cricket Ground – previously known as Allen Stanford’s ‘Sticky Wicket’ ground – will host international cricket for the first time as the venue for the T20I leg of the tour. The ground previously hosted both editions of the regional Stanford T20 tournaments and the infamous Stanford Super Series. It underwent extensive renovations in 2017 and is one of the two venues in operation for the ongoing Regional Super50 Cup.

Sri Lanka will be the first team to travel to the Caribbean for a men’s tour since Ireland in January 2020. The ODIs form part of the World Cup Super League, while the Tests are part of the World Test Championship (though neither side can qualify for the final).

“We are pleased to be able to finally confirm this tour,” said Ricky Skerritt, CWI’s president. “A number of Covid-19 related logistic hurdles have now been overcome and I want to thank Sri Lankan Cricket President, Shammi Silva and his team, for their co-operation in honouring their obligation to tour under the ICC FTP agreement.

“We are also extremely grateful for the support we received from the Governments of Antigua and Barbuda, and St. Lucia in planning this tour. But it is regrettable that we are unable to include St Lucia as part of this home series as we had originally hoped to due to the delay in Sri Lanka arriving and the need for the tour to end before the start of the Indian Premier League.”