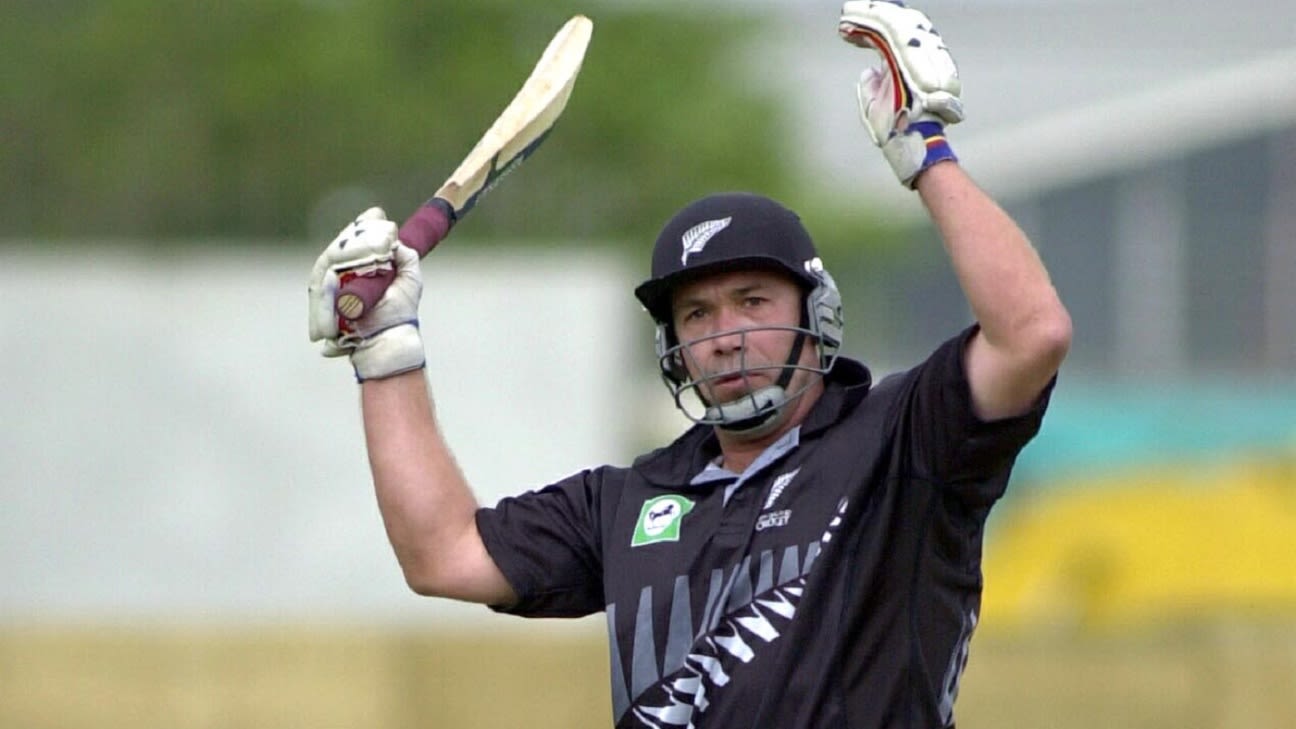 Former batsman Roger Twose has been appointed as the director of New Zealand Cricket to replace Greg Barclay, who was required to step aside after being named ICC chairman.

Steve Tew, who earlier served as CEO of New Zealand Rugby, has been appointed to the position of board observer, while former New Zealand player and current NZC chairman Martin Snedden has replaced Barclay on the board of the women’s ODI World Cup 2022.

Twose played 16 Tests and 87 ODIs between 1995 and 2001 and played a big role in New Zealand’s ICC Knockouts title win in 2000. He has in the past served as chair of the NZC’s players’ association and has also been part of the board’s high-performance advisory group for the last ten months. Barclay, who succeeded Shashank Manohar as ICC chairman, was the NZC director since 2012 till he had to give up the post.

Tew was on the NZ Rugby board from 2008 to 2019, a period during which the All Blacks and the Black Ferns maintained the No. 1 world rankings – for ten years – and won multiple World Cups.

Snedden, who played 25 Tests and 93 ODIs between 1980 and 1990, was elected chairman in December after the position became vacant following Barclay’s exit. He has played prominent roles at NZC in the past too – as chief executive and a board member of the organisation from 1990 to 1992, 1999 to 2001, and again 2013 onwards. He most recently worked to elevate the status of women’s cricket as head of NZC’s One Cricket Project.

“We’re absolutely thrilled that we are able to welcome someone of Martin’s calibre and experience to the CWC22 Board as we continue planning to deliver an incredible event in early 2022,” board member Liz Dawson said. “With a lifetime involved in cricket as a player and administrator – not to mention having led New Zealand’s delivery of the 2011 Rugby World Cup – Martin will obviously be a hugely valuable contributor.”