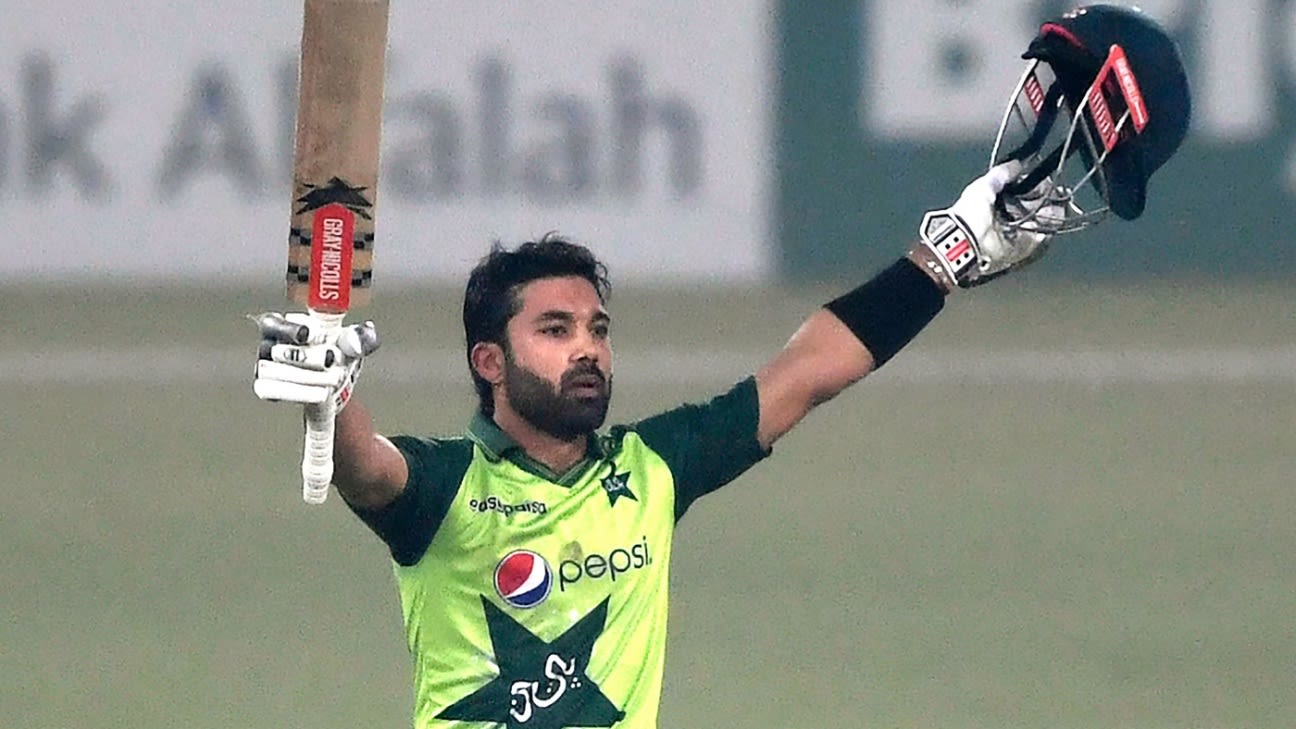 Multan Sultans have named wicketkeeper Mohammad Rizwan as their captain for the upcoming Pakistan Super League season. He will replace Shan Masood, who led the franchise to the playoffs last year. Rizwan was previously part of Karachi Kings, PSL 2020 champions, although he featured in only one match last season. In January, he was selected by Multan in the PSL 2021 draft in the silver category and has now been promoted to captain.

“I look forward to leading the Multan Sultans team for the upcoming season,” Rizwan said in a team press release. “I have understood the innovative approach the franchise applied last season and am looking forward to playing my part this season. Multan Sultans had a successful HBL PSL 5 and we will aspire to go even better this time around especially with senior Pakistani players like Shahid Afridi, Shan Masood and Sohail Tanvir.”

While revealing the new captain, Multan owner Alamgir Khan Tareen said: “Rizwan has shown exemplary leadership qualities with the Pakistan team as well as with Khyber Pakhtunkhwa in domestic tournaments. We are grateful to Shan Masood for leading the franchise exceptionally well last season and for instilling a winning mentality in the team.”

Rizwan was recently named the Player of the Series in the three-match T20I series against South Africa. He had scored 197 runs in three innings, including a maiden T20I century. However, he has not been a regular in his PSL teams, playing only 23 matches since his tournament debut in 2016. Multan will be his third PSL franchise following stints with Karachi (2018-2020) and Lahore Qalandars (2016-17).