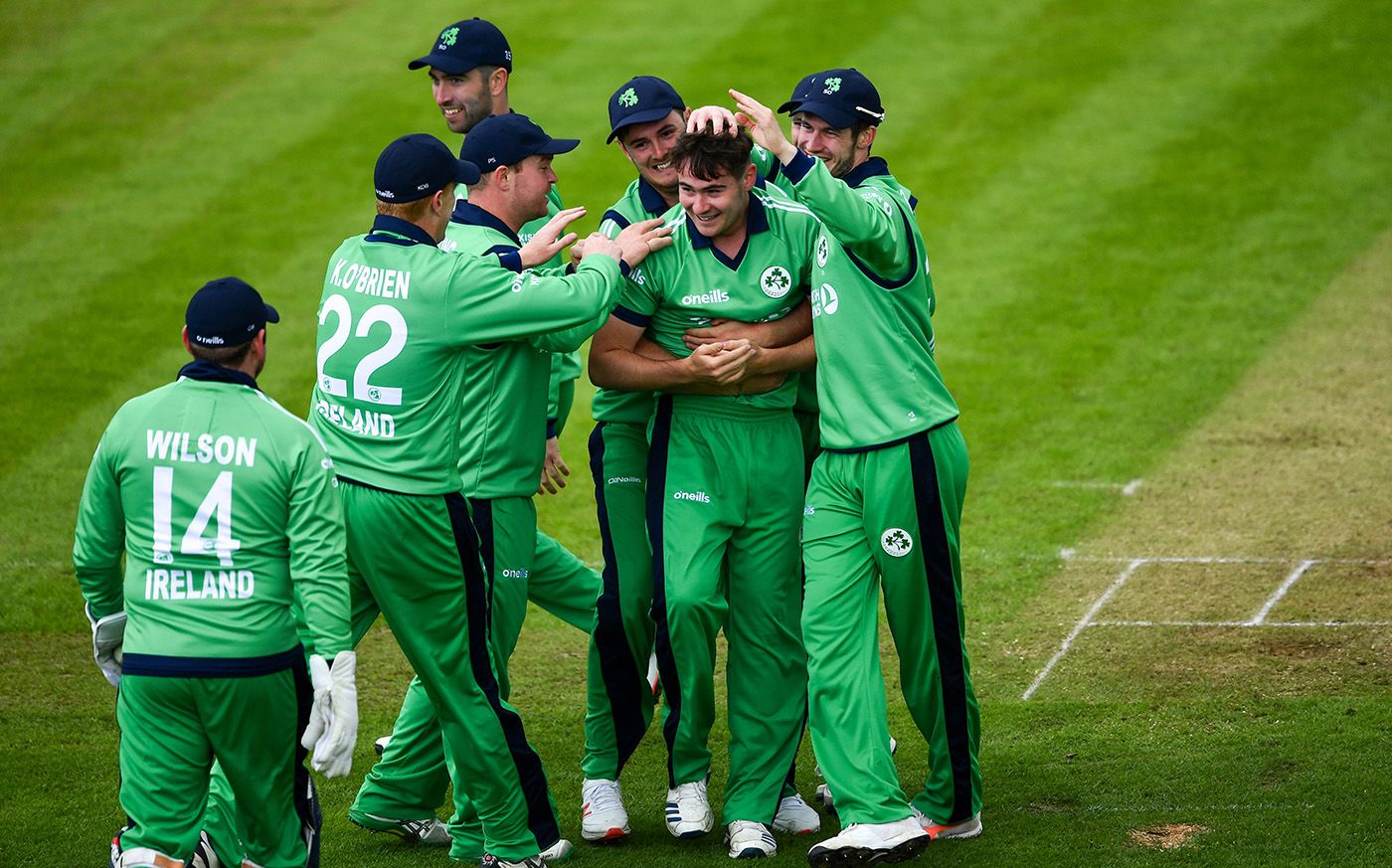 Fixtures against Netherlands and Zimbabwe also confirmed for 2021 summer

South Africa will travel to Ireland for three ODIs and three T20Is in July, as Cricket South Africa look to fill the men’s team’s winter with fixtures following the postponement of a three-Test home series against Australia.

This tour is part of the 2018-2023 Future Tours Programme (FTP) with the ODIs forming part of the World Cup Super League. The matches will be played between July 11 and 25 in Malahide and Stormont.

This is the first time South Africa are visiting Ireland since 2007 when they played one ODI against Ireland and a three-match ODI series against India in the country. Vernon Philander debuted on that tour. Since then, South Africa have only met Ireland at 50-over World Cups and never in a T20I.

“The tour marks a significant new chapter in our history as we visit one of the fast-developing cricket nations for a six-match tour,” Graeme Smith, CSA’s director of cricket said. “Ireland have shown themselves to be highly competitive adversaries in recent years, with a growing profile in the world game. It will also offer our players further international action in unfamiliar conditions, so we are looking forward to the contest.”

Ireland last played cricket in January, when they travelled to Abu Dhabi for series against the UAE – which was interrupted by several positive cases of Covid-19 in the hosts’ squad – and Afghanistan. Their tour to Zimbabwe, which was due to take place in April, has been indefinitely postponed because of the difficulties in scheduling which sees Zimbabwe play Afghanistan later this month and then host Pakistan.

Ireland have also announced dates for Zimbabwe’s six-match tour, which comprises three World Cup Super League ODIs and three T20Is. The 50-over fixtures will be staged in Stormont, with the T20Is at Bready.

Cricket Ireland confirmed that talks are ongoing with the ECB and PCB around the possibility of staging a two-match T20I series against Pakistan in England, as revealed by ESPNcricinfo last month. Dates for Ireland’s three-match World Cup Super League series in the Netherlands have also been confirmed for early June.

“Given the significant changes to the Future Tours Programme due to the postponement of home series’ from 2020 – and all other countries having to reschedule fixtures over the period 2020-2023 – it has truly been a jigsaw puzzle for world cricket administrators to try to make the pieces fit,” Warren Deutrom, CEO of Cricket Ireland said. “We look forward to the season ahead and thank our touring opponents for working with us on this restructured season.”

Ireland is currently still allowing South Africans into the country, although they are required to spend 14-days in quarantine on arrival. It has not been confirmed if the South African team will be subject to the same requirements but with the tour still five months away, it will likely depend on the status of the pandemic. South Africa are also exploring the possibility of rescheduling last year’s postponed two-Test and five T20I visit to the Caribbean as well as travelling to Sri Lanka and India in the winter.