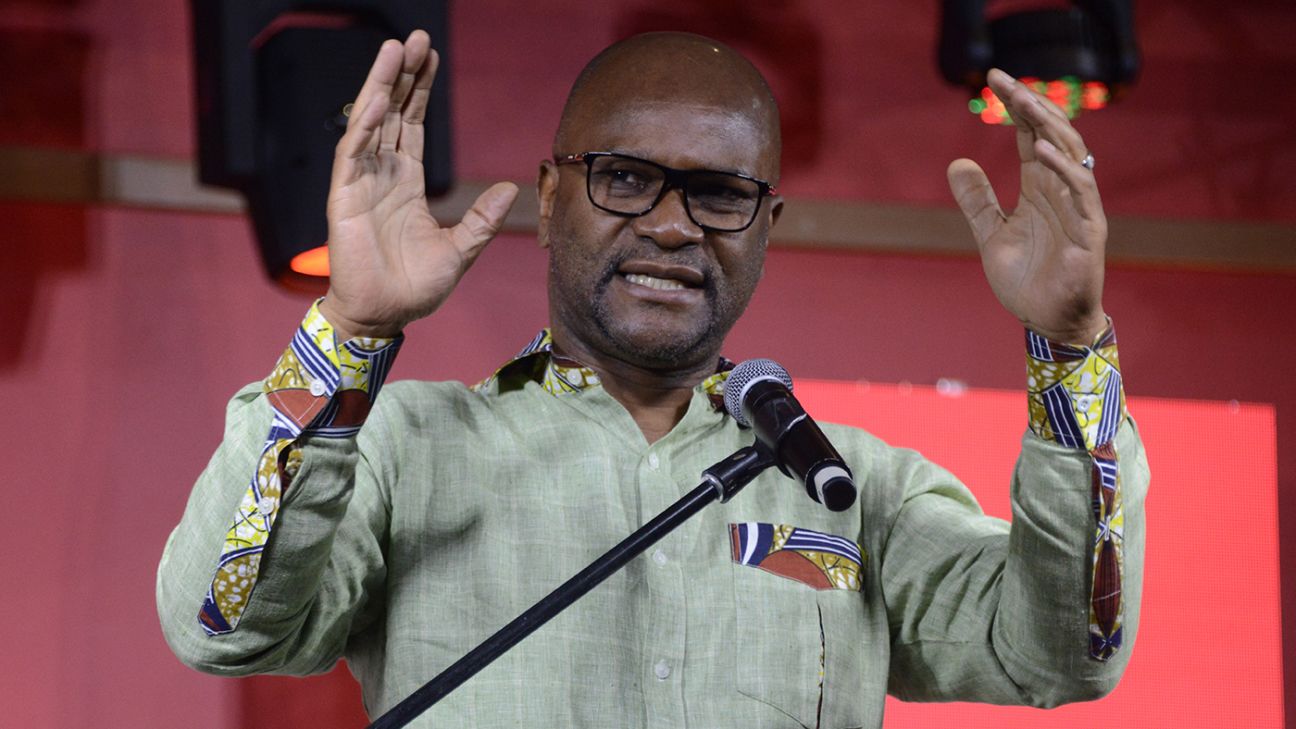 Cricket South Africa’s (CSA) interim board has been granted a two-month extension by the country’s sports minister, Nathi Mthethwa, in order to conclude its work. The board, chaired by Dr Stavros Nicolaou, will be in place until April 15 after initially being appointed on October 30, 2020 for a period of three months. This is the second extension granted to the board after they had their tenure stretched to mid-February last month.

“Bearing in mind that in announcing the Interim Board late last year, the minister anticipated that even with the best laid plans, no one had a crystal ball on how things would practically pan out. As the Minister takes deadlines that he sets seriously, he considered and was persuaded by the rationale for the requested two-month extension, which was influenced by such external issues as the disciplinary hearings as well as consultations with internal and external stakeholders,” a statement issued by Mthethwa’s office read. “The minister is persuaded to grant the extension on the grounds stated, he has consulted with the members council (the highest decision making body at CSA made up of the 14 provincial presidents) and it was unanimously concluded that this is the best decision for cricket.”

The interim board is currently in the process of disciplinary proceedings against CSA’s company secretary Welsh Gwaza and acting CEO Kugandrie Govender. It also needs to lay the framework for electing a permanent, and mostly independent board, and needs to ensure CSA is in a position to hold its AGM, which was postponed from September last year. Overall, the interim board’s scope of work remains the same: “to generally do whatever is necessary and appropriate in order to restore the integrity and reputation of CSA,” as the minister’s statement put it, following years of maladministration.

But the board has not had it all smooth sailing. Last month, former interim board chair Zak Yacoob stood down following a verbal tirade on a journalist, while former board member Omphile Ramela is fighting the interim board in court over his removal as a director.