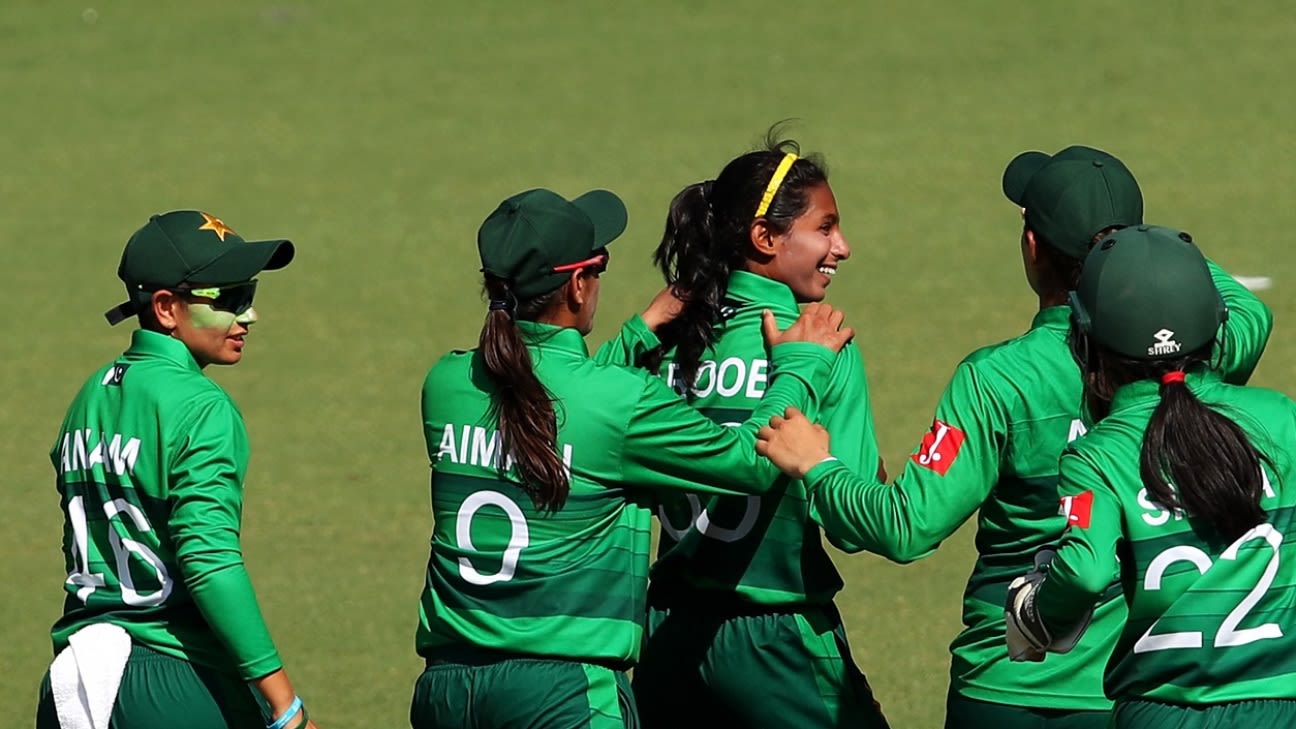 Pakistan’s carrier, Emirates Airlines, announced it had suspended its flight operations on the Harare-Dubai route from February 13 to 28

Zimbabwe Cricket (ZC) and the Pakistan Cricket Board (PCB) have mutually agreed to call off the remainder of the Pakistan women’s ongoing tour of the African nation, following the announcement of the visiting side’s carrier, Emirates Airlines, that it had suspended its flight operations on the Harare-Dubai route from February 13 to 28.

Pakistan won the opening 50-over match on Tuesday and were due to play the second one-dayer on Friday. The three-match 50-over series were originally supposed to be followed by three T20Is, with the final match of the six-match tour, held within a biosecure bubble in Harare, set for 20 February.

Pakistan were originally scheduled leave Zimbabwe on February 21. However, following Emirates Airlines’ announcement, both boards have decided to end the tour after the first match with Pakistan now scheduled to leave Harare on Friday.

The Emirates Airlines’ latest operations restrictions also affect if and how the Zimbabwe men’s team will get to the UAE for their series against Afghanistan that starts on March 1. The men’s team is due to leave Zimbabwe on February 19 and the Emirates flights are suspended until February 28. An option would be for them to fly on Ethiopian Air.

Emirates has also suspended flights to South Africa until February 28, so that’s why the Pakistan women and Zimbabwe men can’t fly to Johannesburg and then on from there. It is also the reason the South Test team had to charter a flight into Pakistan and the T20 had to fly on Qatar Airways to Pakistan.