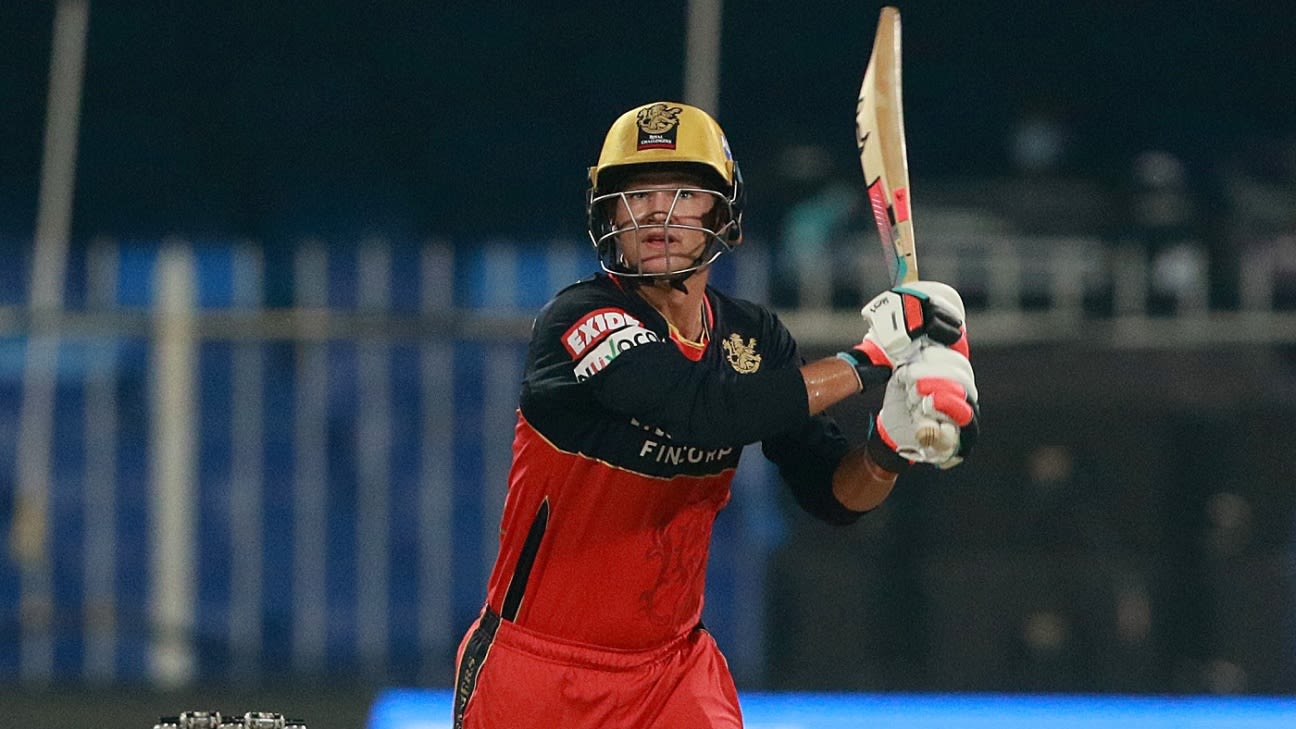 The rise and rise of Josh Philippe is set to continue as he prepares to make his T20I debut for Australia against New Zealand in Christchurch.

The Sydney Sixers star is hoping to take the invaluable lessons he learned playing alongside AB de Villiers and Virat Kohli for Royal Challengers Bangalore in the IPL into the international arena.

Australia captain Aaron Finch confirmed on Monday that Philippe would make his international debut in game one on February 22 barring any unforeseen injury. Finch also confirmed Philippe would bat somewhere in the top three, along with Finch and Matthew Wade, after a brief conversation with him on the plane.

“It was nice to hear him say those words,” Philippe said. “He sort of mentioned it on the plane but then to say it to the media obviously is pretty special as well so I’ve just got to train well and try not to get injured.”

Philippe is in the form of his life having just been named player of the tournament in the recent BBL season where his Sixers claimed a second consecutive title.

But it is the lessons he learned in the IPL from de Villiers and Kohli that he will hope to use in his first foray into international cricket.

“I think it was just being in the same dressing room as some absolute superstars like that was really special,” Philippe said. “I sort of leant on AB a lot. He gave me some great advice along the way. It was just really cool to see how they go about their business out in the middle. There was some really challenging situations out there and they keep it so simple. Every time I asked a question or asked what they were thinking it just went back down to stand still, watch the ball, some really simple clear messages. It was pretty cool to know that the best in the business just keep in simple.”

While Philippe is inked in to bat in the top three at the start of the five-match series there is a chance he may be utilised in the middle order. Stand-in coach Andrew McDonald revealed that Australia is hoping to use these matches a chance to find some of the missing middle-order pieces for Australia’s T20 World Cup tilt when David Warner and Steve Smith are likely to return to the top four.

Philippe has made his name as an opener in the BBL but he began his career batting at No.6 for the Sixers. He had some success averaging 27.40 at an exceptional strike-rate of 152.22 in 10 career innings at that position.

If Australia do experiment with Philippe in the middle order he will again use de Villiers as the blueprint for how to play that role.

“It certainly takes a little bit of a different skill set,” Philippe said. “Having the opportunity to open gives you the freedom obviously to bat the full 20 overs. When you go through little periods of a few dot balls or not quite scoring rapidly you can always catch up. One thing I noticed, especially with someone like AB is just his ability to get off strike early. He never blew the game away too early. He was always sort of 10 off 8 or 12 off 10 and he’d set a platform from there and really target the back end. I think for me if that’s where my opportunity is I just need to be really busy at the crease. Whoever is at the other end, just sort of pass the strike off to them and really set up to target the last few overs.”

The Australian squad exited the strict isolation portion of their 14-day quarantine on Thursday and were able to have a full nets session on Friday but they will train while remaining in quarantine the next week. Philippe plans to use the time to prepare for New Zealand’s bowlers who he has never faced before.

“I haven’t seen any of the (Super Smash),” Philippe said. “I’ve seen most of those guys play on TV for New Zealand before. It’s super exciting to be in the mix to play against an international line up.

“I’m going to have to start doing my research soon on their bowlers and their variations and work out from there my plan of attack against them.”