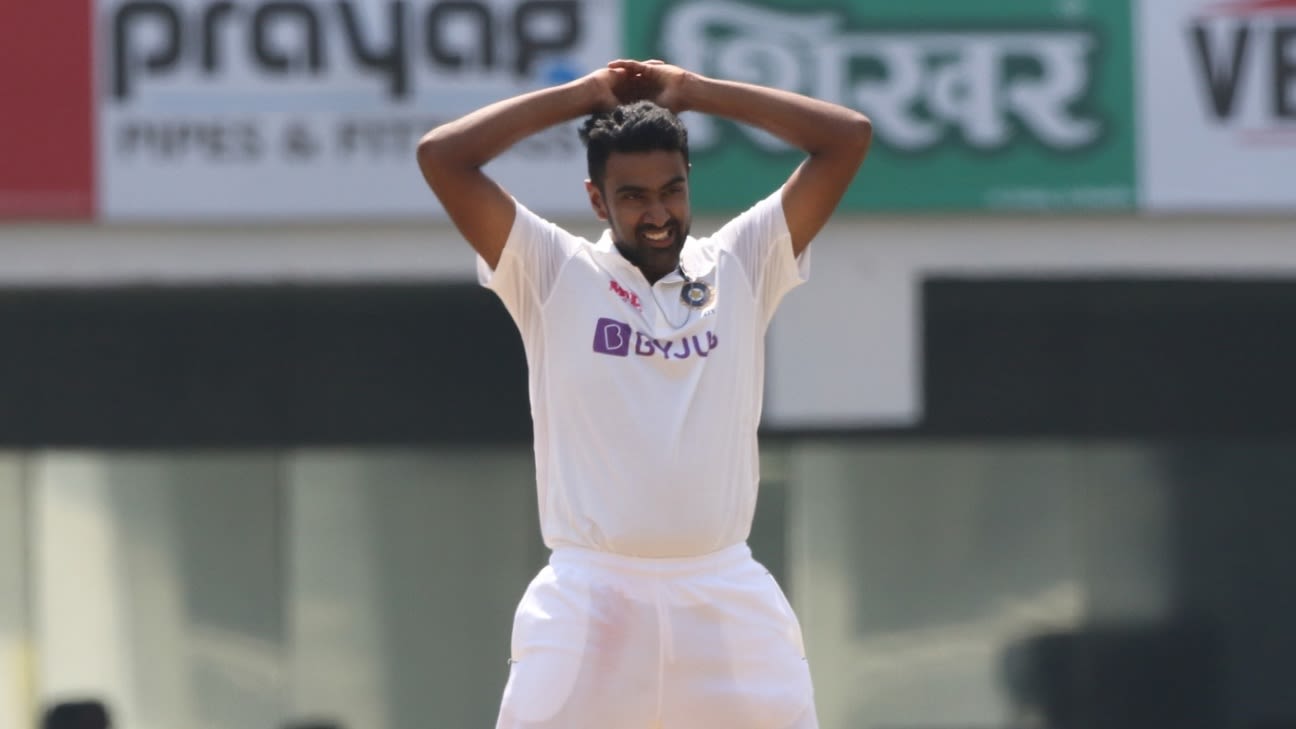 After suffering a massive defeat on a slow and flat surface in the first Test, spinners are likely to get more response from the pitch in the second Test as the pitch is expected to take turn as early as the first day.

The key difference between the two surfaces is the nature of the soil. The pitch for the first Test comprised purely of red soil and it did not break until late in the match. However, the surface for the second Test will have a base comprising red soil and a top layer comprising black cotton soil. It is understood that if the conditions are dry, the top layer, primarily made of black clay, will start to disintegrate faster.

The red soil in Chennai is different from the Mumbai variant. The Mumbai one stays true through the match, while in Chennai, it usually crumbles quickly if underprepared. However, the pitch was well-bound ahead of the first Test to ensure the match stretched to the fifth day.

On the eve of the first Test, Chepauk head groundsman V Ramesh Kumar had told ESPNcricinfo that he would make a surface with an “English look”, to suit all bowlers. But by the time of the toss, Chepauk pitch had been shorn of any grass. Consequently, the pitch was slow.

The new ball lost its shine quickly and the leather softened early too, thus hurting India’s fast-bowling duo Jasprit Bumrah and Ishant Sharma. Sharma highlighted the bland nature of the pitch across the opening two days, by saying it resembled a “road”.

Even R Ashwin, India’s premier spinner, who is closing in on 400 Test wickets, struggled to find purchase from the surface over the first two days. England took advantage of the bald, hard, flat surface as Joe Root made a double-century and England amassed 578 in the first innings.

The one factor in favour of the bowlers still was the bounce, which remained consistent mostly throughout the five days. Gradually, the surface became abrasive and it helped both spinners and fast bowlers, the latter making an impact with the reverse swing as James Anderson showed in a memorable spell on the fifth morning.

What India might have a desired in the first Test – a quick turner where they can dominate England batsmen – they are likely to get this weekend.

Usually, groundsmen stop watering the pitch two days before the Test match to allow the moisture to be retained. When England arrived for training on Thursday morning, the pitch was left uncovered. Later, it was covered with the hessian cloth to protect against the high temperature, which is in the mid-30-degree Celsius.

Another significant difference in the second Test could be the low bounce, as a consequence of the dry pitch. It remains to be seen how much grass is left on Saturday morning.

The turning nature of the surface is likely to influence the final XI for India, who face difficult questions regarding their second line of spinners to assist Ashwin. India captain Virat Kohli has already spoken about the lack of contribution from Shahbaz Nadeem and Washington Sundar in the first Test.

Axar Patel is likely to make his Test debut having recovered from the knee injury he picked on the eve of the first Test. In case Patel plays, the Indian team management will need to figure out whether they go with Sundar or Kuldeep Yadav as the third spinner.

Rehan Ahmed could become youngest man to play a Test for England after call-up for Pakistan tour
Mark Wood in doubt for first Test after World Cup hip injury
Cummins and Buttler return; England bowl first in overcast Melbourne
Liam Livingstone withdraws from BBL in major blow to the tournament
Williamson: Guptill will be missed but he has not retired