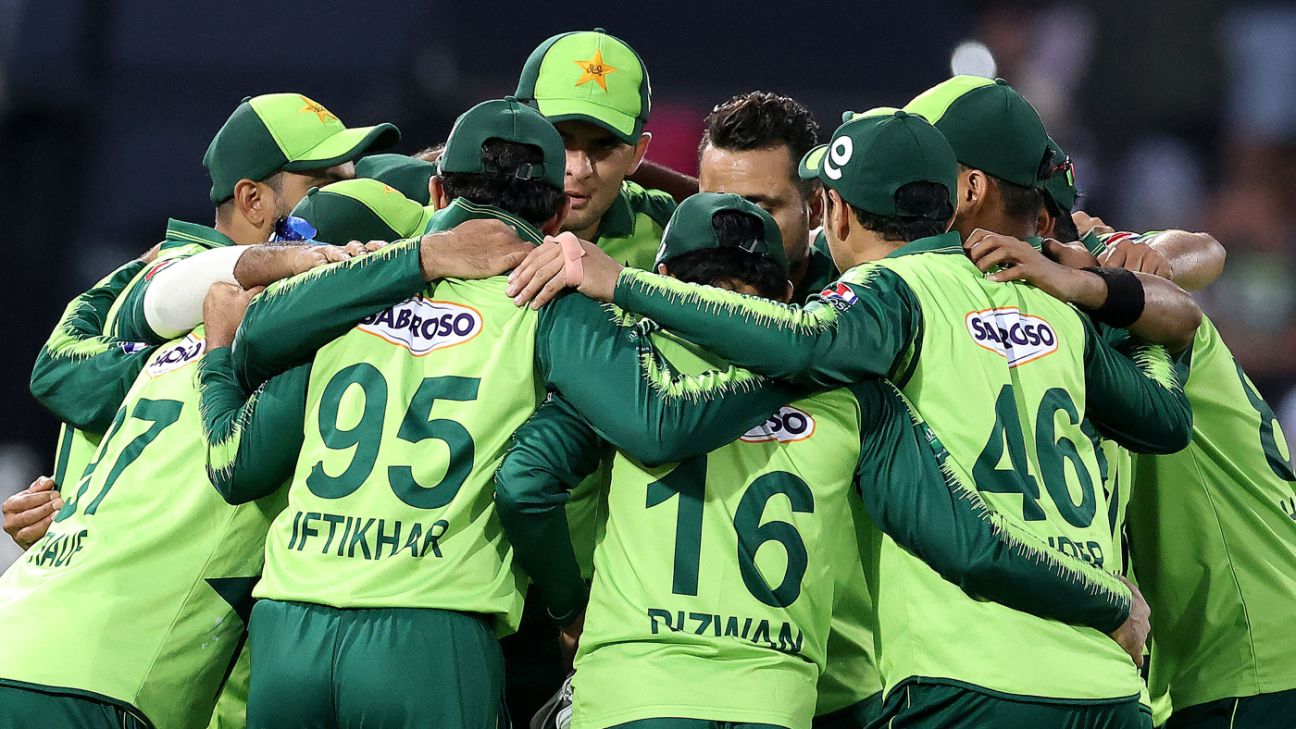 After an entertaining Test series where the 2-0 scoreline belied the competitiveness of the cricket, Pakistan and South Africa move on to the shortest format. This is a series both sides will cherish for very different reasons. For Pakistan, it serves as an appetiser to a five-week-long bonanza of T20 cricket in the shape of the PSL which starts later this month, and will mark, for the first time since the Covid-19 pandemic began, the presence of crowds for a cricket match. The visitors, on the other hand, can put their heart and soul into these three matches, not knowing when they play next, following Cricket Australia’s controversial decision to call off their tour to South Africa citing Covid-19 concerns.

Pakistan have to be the clear favourites simply because of the youthful, inexperienced side South Africa line up with. Initially selected because they wanted to keep their senior players rested for the now-cancelled Australia tour, South Africa opted to stick with that fresh-faced side, a far cry from the team that ended Pakistan’s record-breaking 11 T20I series-winning streak two years ago.

Pakistan will look to put an indifferent performance in the T20I series against New Zealand behind them, while hoping to replicate the spirit of the Napier T20I, where they pulled off a victory from a deeply unfavourable position. At home, meanwhile, they have been solid in T20I cricket since a disastrous 3-0 reverse against a severely depleted Sri Lanka side 18 months ago. However, the wins since then have only come against Bangladesh and Zimbabwe, and South Africa represent the biggest threat to that recent uptick in T20I form, no matter the absences.

South Africa’s most experienced player David Miller admitted they would come under heavy pressure, and recent form indicates that. The visitors have not won any of their last five T20I series, last triumphing against Sri Lanka nearly two years ago. Heinrich Klaasen captains them on this tour, but with little obvious firepower either with bat or ball, his side will have to produce a level they have struggled to attain of late to seriously test a well-drilled Pakistan side that knows the Lahore conditions inside out.

Haider Ali misfiring in New Zealand meant Pakistan were left a bit short on firepower in the powerplay, and a return to form would give the home side an invaluable boost. With Fakhar Zaman’s form declining and Mohammad Rizwan, despite his Napier heroics, not quite explosive enough to hold down a permanent opening spot, Haider’s emergence has been perfectly timed. Alongside Babar Azam, who is set to return after his absence in New Zealand, Pakistan have the perfect mix of quality and power at the top. Haider demonstrated the sort of impact he could have on a game on debut against England and at home versus Zimbabwe, and with the PSL – where he shot to prominence – right around the corner, he likes this time of year.

In a fairly inexperienced touring party, Janneman Malan stands out for his pedigree and quality. Arguably one of the players who might have earned a call-up in a full-strength side, Malan’s recent form makes him one of South Africa’s trump cards this series. It might have come in the 50-over format, but 67, 95 and 69* in his last List A matches – coupled with a match-winning 129 not out against Australia last year – means confidence isn’t something the 24-year old will be short of. A strike rate in excess of 135 in T20 cricket is indicative of Malan’s potential in the shortest format, and there’s little reason this couldn’t be his breakout series.

Azam’s availability means Rizwan will likely drop lower down the order despite his heroics in New Zealand. Asif Ali and Hasan Ali are likely starters, while Shaheen Afridi may get a rest.

Glenton Stuurman and Pite van Biljon may get debuts for South Africa, while a spin-heavy strategy could see George Linde, Jon-Jon Smuts and Tabraiz Shamsi all feature.

Dry, sunny weather of late in Lahore means that true to form, the Gaddafi surface should be a belter for run-scoring. There’s no inclement weather about either, and a full game should play out.

“We are here to win. We are here to represent the Proteas in the best possible light, regardless if you’ve played your first game or your 100th game.”
David Miller doesn’t want his new-look South Africa side to make any excuses against Pakistan