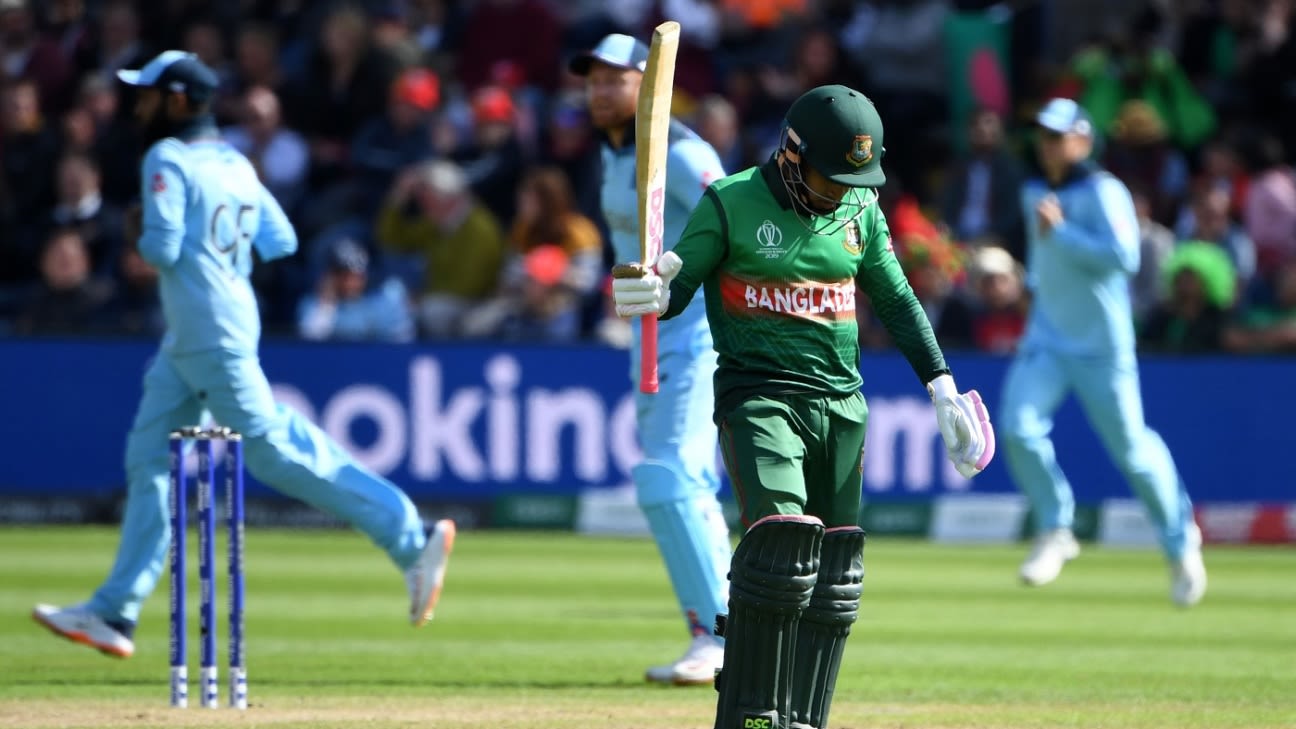 Following news that Australia will tour Bangladesh ahead of this year’s T20 World Cup, BCB’s chief executive Nizamuddin Chowdhury has said that they will also host England and New Zealand. He, however, said that formal announcements will only be made once the tour dates are confirmed by the boards.

Chowdhury had said that Australia would play three T20Is as well as a two-match Test series in Bangladesh. But since CA and BCB couldn’t quite fit in the Tests, they have found time for an extra T20I match.

“Both boards (CA and BCB) have agreed in principle for Australia’s tour of Bangladesh before the World Cup T20, which is going to be held in October,” Chowdhury said. “It has been scheduled as such. Ahead of the World Cup T20, England, Australia and New Zealand will tour Bangladesh, but a tri-series hasn’t yet been decided.

“I think we had a commitment with Australia that they would play two Tests and two T20Is. Since we could fit the T20s we will increase it to three. It is not that it is replacing anything. We would have fit in a Test match if there was enough space. It will be a good preparation for us ahead of the World T20. We have an opportunity to play some high-profile teams.”

According to the ICC’s published FTP, England are scheduled to tour Bangladesh in October to play three ODIs (as part of the ICC’s ODI Super League) and three T20Is.

Meanwhile, Chowdhury added that all teams can fit in their World Test Championship matches until April after the timeline was extended from March. As such, the BCB is working on a tour of Sri Lanka to play the three-match Test series that was postponed twice last year.

“It should be clarified that most of the FTP commitments currently are for the World Test Championships and the ODI competition (ODI Super League). There’s a guideline to complete the WTC matches before the final in June. The guideline to arrange those matches has been extended to April, from March.

“To fit in these postponed series, both teams have to be available. At the moment only Sri Lanka is available till April. It is not possible to fit in the rest of the (postponed) matches. Bangladesh and Sri Lanka are free in April so we are trying to schedule the two or three Tests of the WTC during that time.”