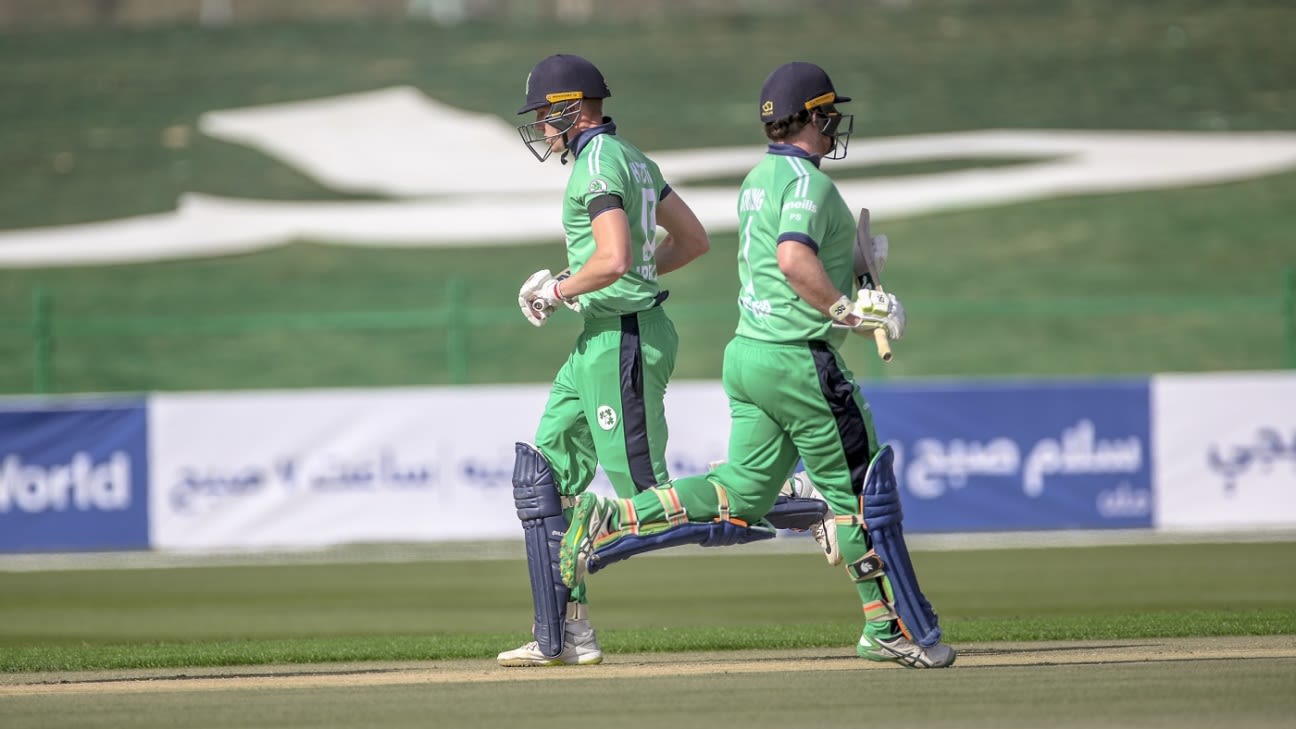 Ireland men’s limited-overs tour of Zimbabwe, originally scheduled for April, has been postponed indefinitely after Zimbabwe Cricket (ZC) advised Cricket Ireland against going ahead with the tour owing to the Covid-19 situation in the African nation.

The Irish squad was due to fly to Harare on March 28 and play three T20Is, followed by a three-match ODI series, in April. None of the postponed ODIs were part of the World Cup Super League (WCSL). Ireland are slated to host Zimbabwe for the WCSL fixtures this summer – dates for which haven’t been announced yet – to vie for 30 qualifying points in their bid to book an automatic spot for the 2023 ODI World Cup in India.

Richard Holdsworth, High Performance Director for Cricket Ireland, said the board would be aiming to draw up alternate fixtures to aid the national side’s preparations for the T20 World Cup in India in October-November.

“We’re obviously disappointed, but to be honest, it is not an unexpected announcement from our Zimbabwean counterparts,” Holdsworth said. “We appreciate their efforts and willingness to try and make the tour possible, but in the end the health and safety of players and support staff must be of primary consideration.

“We’ll now look at whether alternate fixtures can be arranged during that period, which is a crucial window in advance of a busy home season and in a T20 World Cup year.”

Ireland recently toured the UAE, where they won an ODI series against the hosts 2-0 before suffering a 3-0 whitewash in the format against Afghanistan. Aside from the home series against Zimbabwe, they are also due to host South Africa in the summer, in the lead-up to the T20 World Cup. Ireland’s full summer schedule is set to be released in April.

Holdsworth also said that the postponement of the home series against Zimbabwe makes the upcoming tour of Bangladesh by Ireland Wolves, the A team, all the more important.

“This places even greater importance on the proposed Ireland Wolves tour in February/March given the need to provide many of our players the volume and quality of cricket we need to keep the momentum in player development we have been seeing over the last few years,” Holdsworth said. “We expect to be providing an update on the Wolves situation in coming days.”

The Pakistan women’s team is currently touring Zimbabwe for six for three ODIs, to be played on February 11, 13, and 15, and two T20Is, on February 18 and 20 at the Harere Sports Club. The tour, as per a ZC release, is being conducted in a bio-secure bubble with no spectators allowed at the match venue.