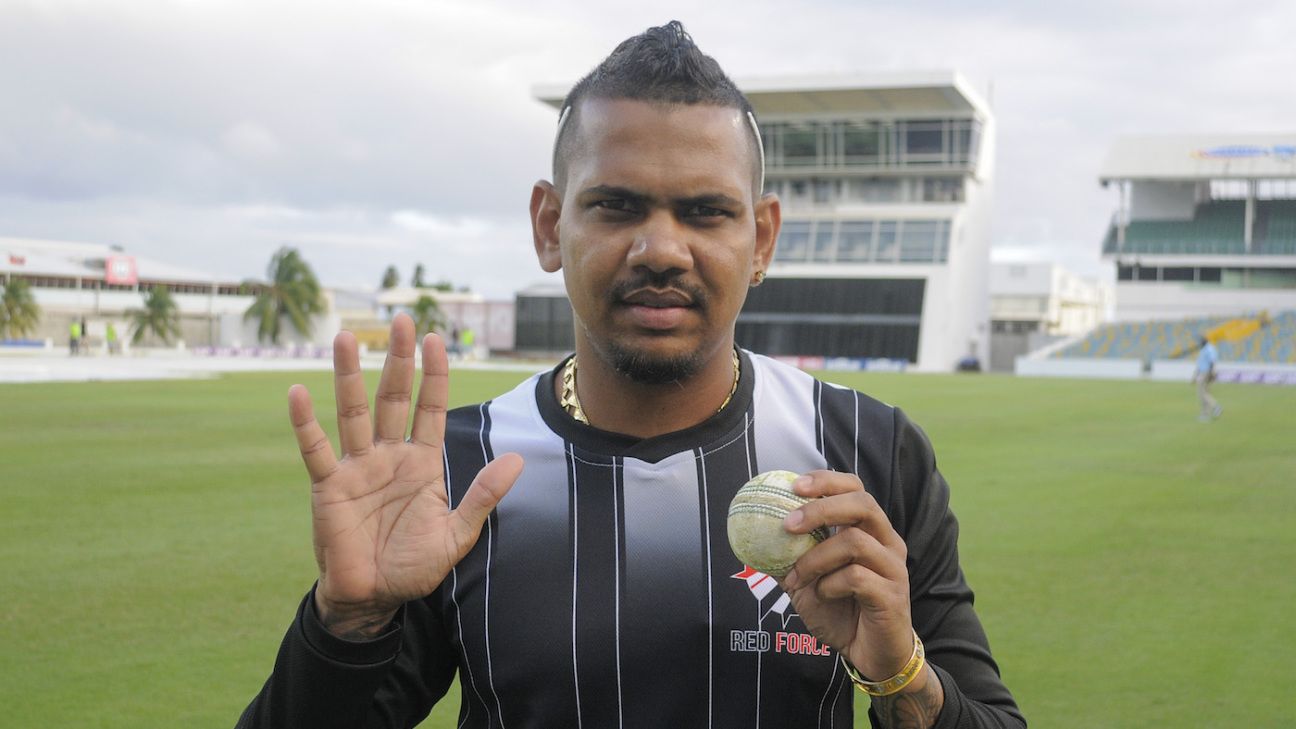 The pandemic has meant there’s no defending champion, with teams pruned from ten to six

After a four-month break since the end of the CPL, the first West Indies regional tournament of 2021 kicks off on Sunday when the Super50 Cup begins in Antigua. The lingering impact of Covid-19 means a stripped back version of the event. But in some ways, that means the competition may actually be more intense than in recent years. Here are five things to keep an eye on during the three-week tournament.

Ten teams have been reduced to six

Beginning with the 2013-14 tournament, it became customary for guest teams outside the Caribbean to be invited to participate. Over the next seven editions, numerous Associate sides were invited including Ireland, USA and Canada, as well as English County sides during the northern hemisphere winter such as Kent and Hampshire. The presence of developmental sides from around the Caribbean – Combined Colleges and Campuses, West Indies U-19 and West Indies Emerging – had also formed part of the draws in recent years.

The Super50 Cup is available in the US on ESPN+. Subscribe to ESPN+ and tune in to the tournament.

But the difficulty of border crossing restrictions for overseas guests during the pandemic nixed any possibility of USA or Canada returning this year. Budgetary constraints also contributed to the disappearance of any CCC side for the first time since 2007. As a result, instead of the teams split into two groups playing a double round-robin format, this year’s event will be a single round-robin league stage before a pair of semi-finals and the final.

A different champion will be crowned

Last year’s winners were the West Indies Emerging Team, a group comprised mainly of current and recent West Indies U-19 players who hadn’t yet forced their way into their regional senior representative sides. The leading scorer in that champion unit was Joshua Da Silva, whose 310 runs helped spur them to an initial shock upset of Trinidad & Tobago in Group B before a further upset of Barbados in the semis, and set the stage for a 205-run demolition of Leeward Islands in the final. It also helped Da Silva build a case for inclusion into the West Indies side, making his first touring squad to England in the summer of 2020.

West Indies Emerging Team took over the mantle from the CCC squad, who claimed their first ever title in the 2018-19 tournament. The absence of both West Indies Emerging and CCC opens the door for one of the traditional representative squads to take back control of the regional limited overs cup.

In recent years, many teams have been stripped of their best local talent due to conflicts with overseas West Indies tours or the T20 franchise carousel. The intensity of life in bio-bubbles and risks of travelling abroad in the Covid-19 era mean many players are preferring to stay close to home. A consequence is their availability for the Super50 Cup for the first time in years.

Among the biggest beneficiaries are Barbados and Trinidad & Tobago. Jason Holder comes back to captain his home island, having not played in the Super50 Cup since February 2018, and is joined by Shamarh Brooks and Roston Chase. An uncharacteristically understrength Trinidad & Tobago team from last year was highlighted by the captain and vice-captain spin duo of Imran Khan and Yannick Ottley. This year’s version looks much closer to the juggernaut of yesteryear with the return of Kieron Pollard as captain as well as Nicholas Pooran, Denesh Ramdin, Lendl Simmons, Evin Lewis, Sunil Narine, Khary Pierre and Ravi Rampaul. Even though many of these names have been playing in the UAE T10 League, T&T’s first match isn’t until February 11, giving them a few days to return in time.

A reminder of the threat of Covid-19 to the players involved came during the West Indies ODI tour in Bangladesh last month when legspinner Hayden Walsh Jr had to go into quarantine before the first match after returning a positive test. Though he has since recovered and has been named in the Leeward Islands squad, others have subsequently been ruled out.

The Hope brothers, Kyle and Shai, both produced positive tests prior to entering the tournament bio-bubble in Antigua, and were both ruled out of the Barbados squad as a result. They have been replaced by Tevyn Walcott and Zachary McCaskie. Guyana also had a player ruled out due to Covid in batsman Trevon Griffith, who has been swapped out for Kemol Savory.

Nitish Kumar, the former Canada captain, raised the antennae of talent evaluators in the region courtesy of a match-winning century in a win over then defending champions CCC in last year’s event. Kumar previously appeared in the Super50 for a combined ICC Americas squad, where his performances got him drafted by St Lucia Zouks in the 2016 CPL.

Despite Canada’s absence in this year’s event, Kumar was invited to take part in squad trials for Leeward Islands. Not only did he make the cut for their 15-man squad, but it would not be surprising to see him play a prominent role in the middle order. Kumar is also a top-notch fielder and is classified by some coaches as a genuine allrounder thanks to his handy offspin that has claimed 29 List A wickets.