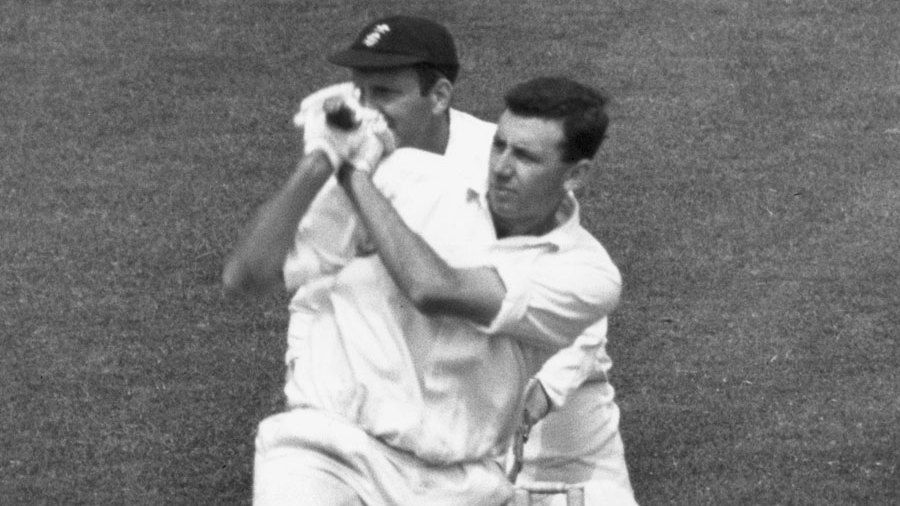 The only cricketer to score a century and take a five-for on Test debut, Taylor died aged 77, on Saturday morning

Bruce Taylor, the former New Zealand allrounder, who remains the only cricketer to score a century and take a five-for on Test debut, died aged 77 on Saturday morning.

According to Stuff.co.nz, Taylor “had suffered from ill health” and “had a leg amputated in March 2016 to fight gangrene”. New Zealand Cricket confirmed his passing on Twitter.

NZC is deeply saddened to learn of the passing of NZ all-rounder, Bruce Taylor, aged 77. In his 30 Tests, Bruce was a force of nature & remains the only player in the world to have scored a century & taken a five-for on Test debut. Our thoughts are with his family & close friends

In an international career spanning a little over eight years – March 1965 to July 1973 – Taylor made 32 appearances for New Zealand. Thirty of those were in Tests, where he scored 898 runs at an average of 20.40 and took 111 wickets at an average of 26.60, with a career-best 7 for 74 against the West Indies in 1972. In his two ODIs, both against the Ray Illingworth-led England, on the away-from-home series in July 1973, he took four wickets across two innings and scored making 22 off 42 balls at No. 8 in his sole knock.

At the first-class level, he played 141 matches, having made his early mark in the sport with Canterbury, from 1964-65 to 1969-70. Taylor then moved to Wellington where he played from 1970-71 to 1979-80. In that time he led Wellington through an era that laid the foundation for a strong Wellington team which developed during the 1980s.

After ending his playing career by helping Wellington secure a first-class win over the touring West Indians in 1979-80, Taylor moved to Dunedin where he served as an Otago selector. He later became a national selector and helped choose the side for the 1992 World Cup, played in Australia and New Zealand. In the early 2000s, he was part of Wellington’s selection panel .

“Bruce Taylor was a tall (6’3″) allrounder who batted with aggression and bowled at fast-medium with an ability to move the ball both ways even on the least responsive pitches,” Martin Williamson wrote in Taylor’s ESPNcricinfo profile. “His Test debut was dramatic – he smacked 105 in 158 minutes against India at Calcutta in 1964-65 and followed with 5 for 86 in India’s first innings. In his next match he took 5 for 26.