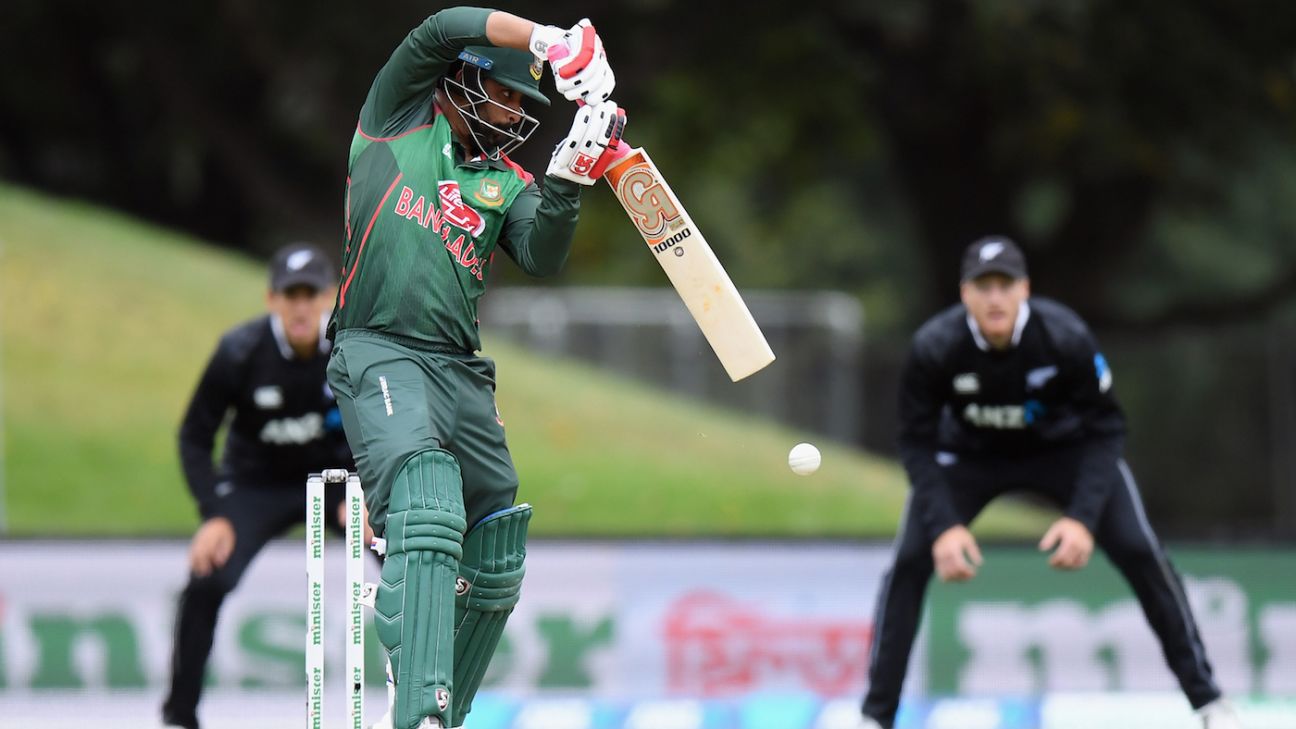 Bangladesh’s ODIs and T20s in New Zealand, which were scheduled to kick off on March 13, will now begin on March 20. A New Zealand Cricket statement said the changes in the schedule was “caused by ongoing challenges in the current Covid-19 environment and the need to allow visiting sides adequate preparation for international commitments”.

“To accommodate the necessary logistics, the Bangladesh tour will now begin seven days later than initially scheduled, following a five-day training camp at Queenstown, with matches to be played at the venues first planned, but on different dates,” the statement added.

The three T20s will be played a double-headers with New Zealand’s women’s T20I series against Australia.

“Patrons who have already purchased tickets for games on which dates or venues have been changed have been notified of the amendments and their options, including full refunds if desired,” NZC said.

New Zealand has been one of the countries most successful in controlling Covid-19 numbers. The latest numbers on February 4 listed six new cases in the country as per official government figures. In Bangladesh, on February 3, the number of new cases reportedly stood at 438.

This will be Bangladesh’s first visit to the country since the Christchurch terror attack in March 2019, when the team narrowly escaped the gunman who targeted two mosques in the city killing over 50 people.

Bravo takes flight to snare stunning return catch | NuPure What A Catch
‘I respect what he has been through’ – Elgar backs under-fire Bavuma to bounce back
“There’s Never A Need To Talk To Him”: Shubman Gill On India Star After 2nd ODI
Jaiswal and Abhimanyu hit centuries as India A dominate
Pant: ‘Compare my numbers when I’m 30-32, no logic before that’