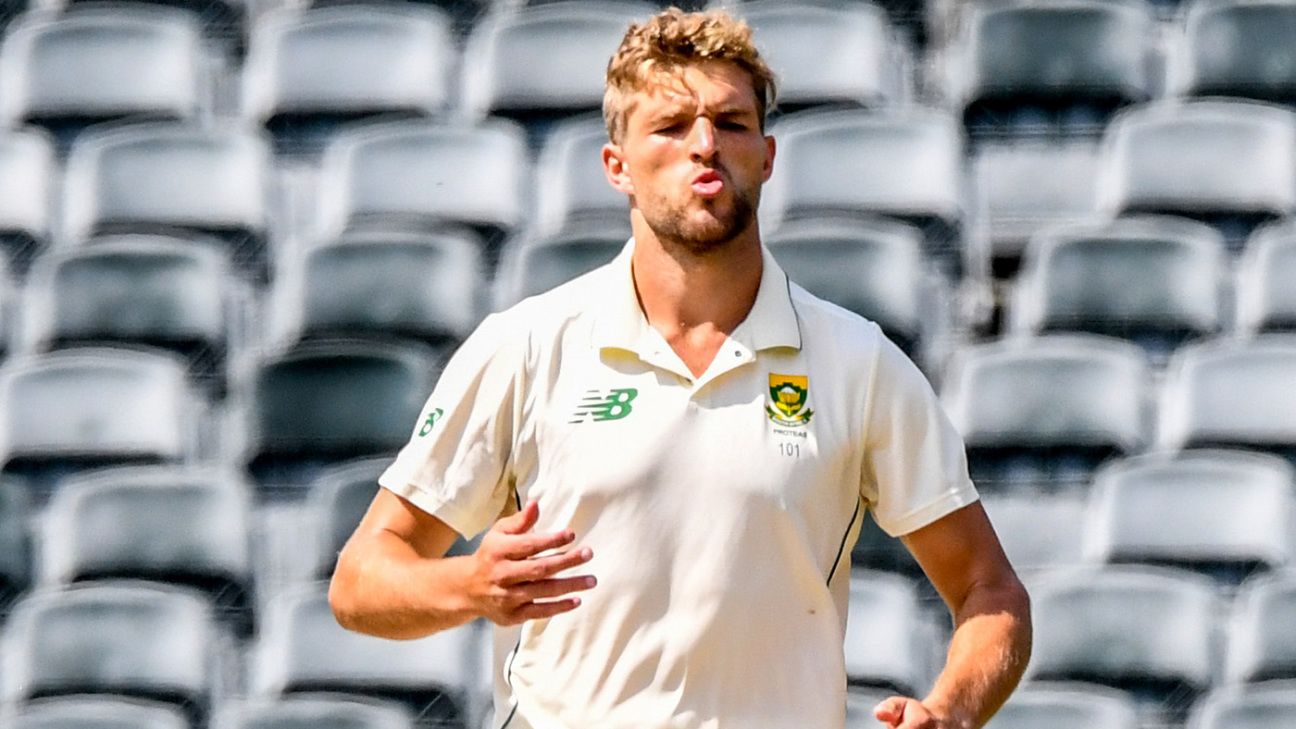 Pakistan’s Babar Azam opted to negotiate early morning moisture and potential extra bounce, choosing for his line-up to bat first in Rawalpindi. South Africa were not too unhappy with the decision, with Quinton de Kock expecting a little more for his quicks than they had in Karachi.

Despite that, South Africa included only two frontline seamers in Kagiso Rabada and Anrich Nortje, leaving out Lungi Ngidi in favour of the allrounder Wiaan Mulder. They also gave left-arm spinner George Linde another opportunity meaning that, once again, South Africa have opted for two specialist spinners. Tabraiz Shamsi, the left-arm wristspinner who suffered a back spasm before the toss in Karachi, has not been included. Their top six is the same as it was for the first Test, with de Kock expected to bat ahead of Temba Bavuma.

Pakistan named an unchanged XI as they sought a third successive Test series win at home, and a first over South Africa since 2003.