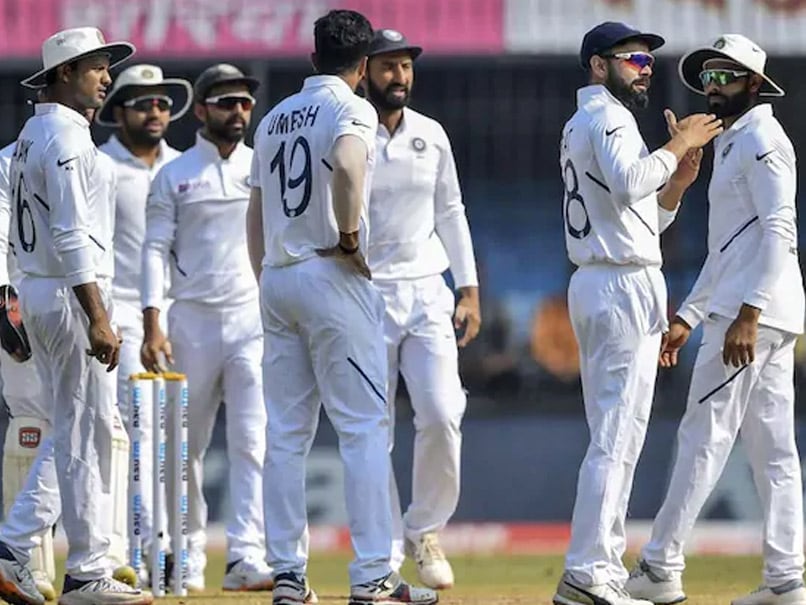 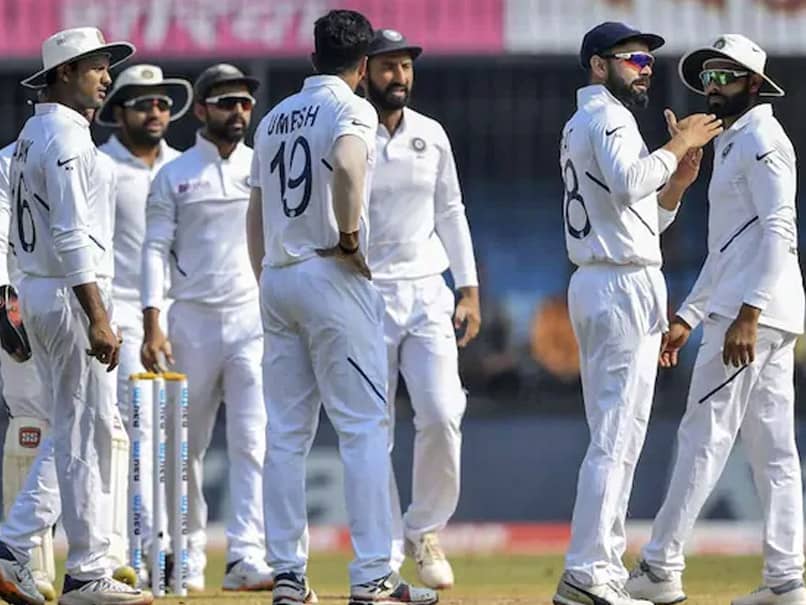 India are in pole position to secure a spot in the World Test Championship final against New Zealand.© AFP


Australia’s decision to pull out of the three-match Test series in South Africa means that the Test series between India and England will virtually be a direct shootout for a place in the World Test Championship final in July. With the standings now decided on the basis of percentage of points won, New Zealand have secured a place for the final at Lord’s. India currently lead the table, with 71.7% points won. New Zealand are in second place, with 70% points won, while Australia have won 69.2% of their available points and England 68.7%.

If India take the series with two or more wins, they will face Kane Williamson’s team, while England need to win at least three matches to qualify.

Australia will remain dependant on either a drawn series, or with either team winning it with a narrow margin.

Here is a look at the qualification scenarios for each of the three teams:

The World Test Championship final will be played between June 18 and June 22 at Lord’s in London, with June 23 kept as a reserve day.

Lanning, Haynes pave way for allrounders to cash in | Women’s Ashes 2021-22
Gary Ballance set for Zimbabwe Test bow against West Indies
‘This was a shocker of a wicket’ – Hardik Pandya critical of Lucknow pitch
Decision on Asia Cup venue postponed to March 2023
Failing fitness tests by seconds is not a simple numbers game