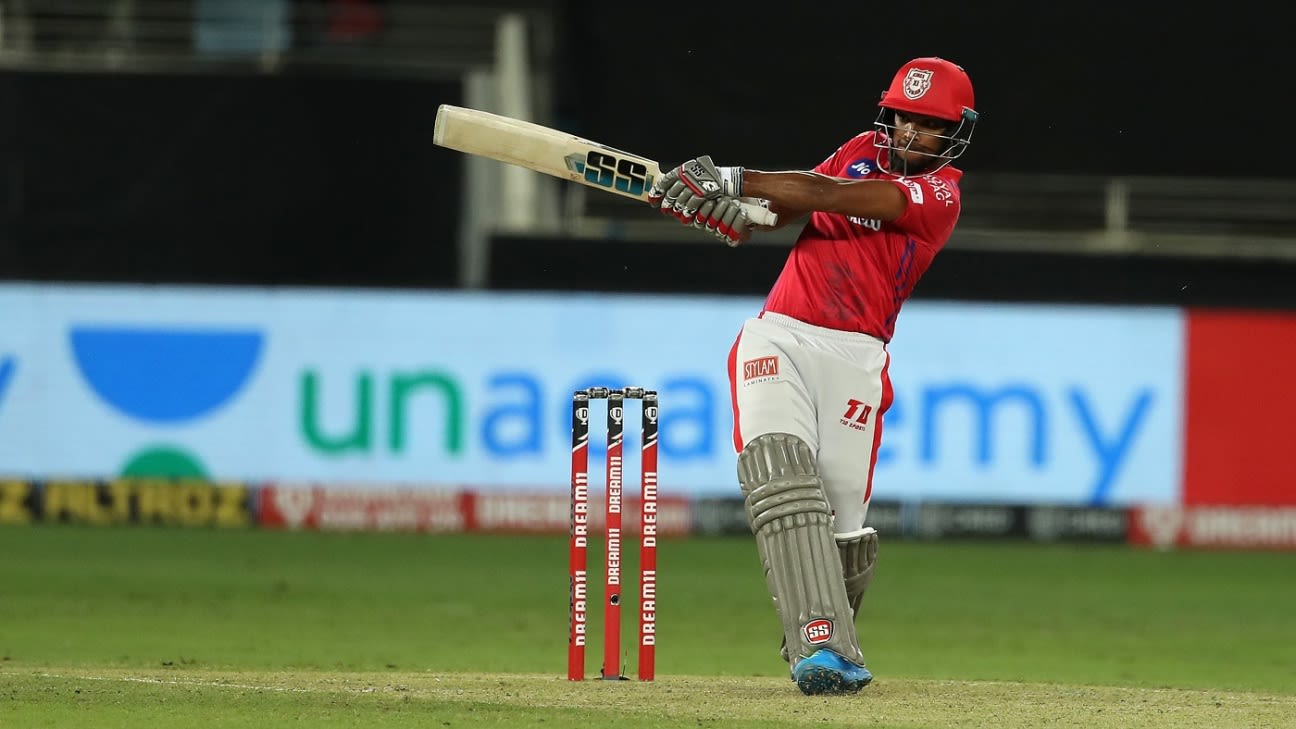 England international Tom Banton has heaped praise on West Indies counterpart Nicholas Pooran, describing the left-hander as “the best in the world” when it comes to clearing the ropes in short form cricket.

Banton was speaking after Pooran smashed a pulsating 89 from just 26 balls at the Abu Dhabi T10 League on Sunday – an innings that included 12 sixes. Pooran – captaining the Northern Warriors – has now scored 162 runs from just 56 balls across his three T10 appearances so far this season.

Qalandars opener Banton believes the left-hander is now getting the recognition he deserves and plans to chat with Pooran about his approach to the game.

“He’s different level that guy,” Banton told ESPNcricinfo mid-lunch from his hotel room balcony. “Anyone that bowls to him, he’ll get hold of. I reckon he’s the best in the world at the minute at [hitting sixes].

“We’re actually playing them in a few days’ time [if both teams meet in the final stages] so I’m going to try and talk to him and actually see what he does. He probably doesn’t do anything different to anyone else, he’s just a lot better than everyone else.”

That conversation will be facilitated by a friend of the pair, Chris Jordan, and it will be a fascinating one between two edge-of-the-seat young cricketers that are yet to transfer their domestic and franchise T20 form onto the international stage.

With a 20-over World Cup on the horizon later in the year – one that both players have the potential to heavily influence – Banton is looking forward to tapping into Pooran’s knowledge in person, having watched with admiration from afar.

Asked what he will be looking to gleam from Pooran, Banton said: “Just how he sets up really. Look, these West Indian guys are so powerful and obviously they can miss hit sixes whereas I kind of have to either get it out the middle or be playing on a small boundary.

“I’ve watched a few videos of him and I watched him yesterday (Sunday) and just the way he has a simple trigger and he’s got such a beautiful bat swing. I don’t think he over complicates things, he’s just very good. He has a lot of confidence maybe and just backs himself to clear the ropes.”

Banton sits fifth on the list for most runs going into the Super League phase of the competition after scores of 45, 30 and 36 that have helped Qalandars to the only perfect record in the tournament.

The 22-year-old says there is more to come, too, having had to get to grips with Zayed Cricket Stadium’s slow, placid wicket. While Pooran has adapted seamlessly, Banton points to his 20-ball 36 on day four as an example of how he hasn’t quite hit his straps just yet, despite an encouraging start to the league.

“The guys are taking off the pace and it’s a lot harder to get hold of. I couldn’t really get going last night, which is a bit of a shame. The wicket means it’s not going to bounce on to the middle of your bat so you’re going to have to wait for the ball.

“When there’s so much cricket being played on them, it’s so hard for the groundsmen to keep preparing wickets that are going to be true.”