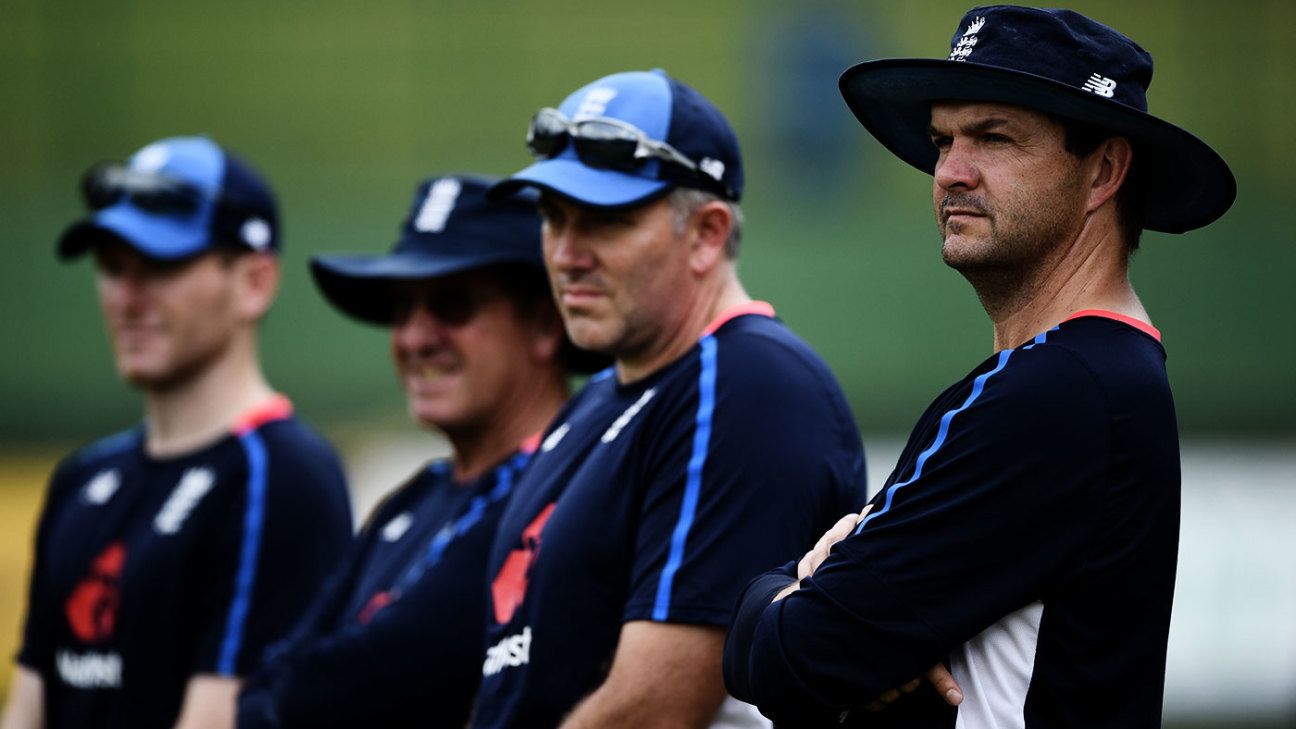 Leamon, who has been involved with the England team since 2009, has worked closely with Eoin Morgan – the Knight Riders captain – in recent years. He will be involved with the franchise’s auction planning, and will work alongside AR Srikkanth, their current performance analyst, during the season.

It is understood that Leamon will take a leave of absence from the ECB during the tournament itself, after they recognised the value in him spending two months at the IPL working alongside Morgan ahead of the T20 World Cup in India later this year.

The Knight Riders finished mid-table at fifth in IPL 2020, which was played in the UAE, with seven wins and equal number losses, closely losing out on a playoff spot. It was also the first time the franchise had been coached by the former New Zealand captain Brendon McCullum, a close friend of Morgan, who was appointed captain by the Knight Riders midway into the 2020 season after Dinesh Karthik stepped down abruptly.

Morgan found himself defending Leamon in December after England trialled a system of coded signals from the dressing room to the pitch during their T20I series in South Africa, which suggested a choice of bowler and a possible field through a letter and a number. Morgan said there was “nothing untoward” about the trial and said it was “100% within the spirit of the game”.

Leamon’s previous experience working in franchise cricket includes his time with Multan Sultans in last year’s Pakistan Super League, but a clash between the tournament and the white-ball leg of England’s tour to India means he will not return to that role this year.

The IPL auction will be held on February 18. The Knight Riders have eight slots available, including two for overseas players after releasing Tom Banton and Chris Green from their 2021 squad. They have the joint-smallest purse remaining alongside Sunrisers Hyderabad, at INR 10.75 crore (USD 1.47 million approx).