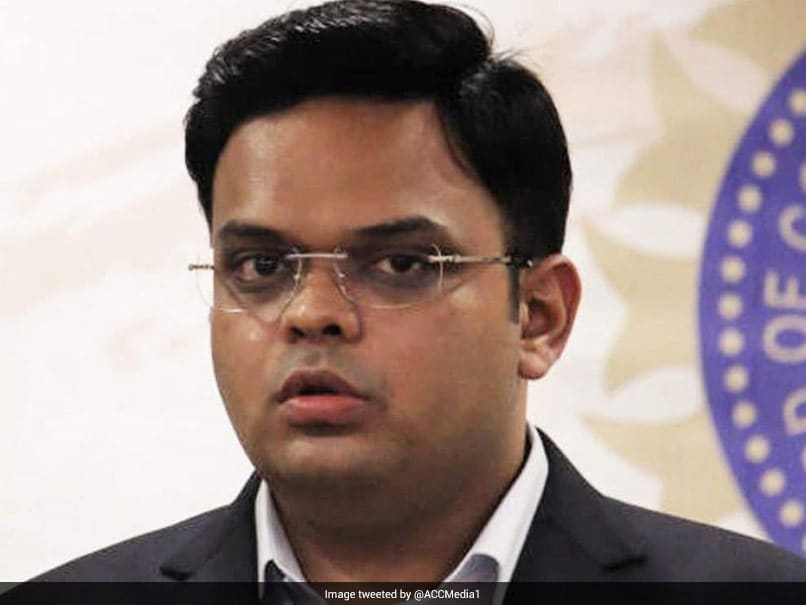 After Prime Minister Narendra Modi hailed India’s Test series win in Australia during his 73rd Mann Ki Baat programme, the Board of Control for Cricket in India (BCCI) Secretary Jay Shah on Sunday said that the former’s encouraging words will boost the morale and energy of the Indian cricket team for future challenges. “Thank you for your encouraging words, PM @narendramodi. This will boost the morale and energy level of entire Indian cricket for future challenges,” Shah tweeted.

During his first radio programme this year, the Prime Minister said: “This month, we got good news from the cricket pitch. After initial hiccups, the Indian team bounced back gloriously and won the series in Australia. Our team’s hard work and teamwork were inspiring.”

“It is heartening to see our PM @narendramodi appreciating efforts of our boys in the cricket field. The young team has indeed inspired the country’s youth to take on any challenge with utmost confidence,” Dhumal tweeted.

On January 19, Australia’s fortress — The Gabba — was finally breached. It took 32 years and two months, but the unthinkable was achieved after an injury-ravaged young Indian team defeated Australia by three wickets against all odds in the fourth Test to win the series 2-1.

The last time a visiting team came out triumphant from the Brisbane Cricket Ground was back in November 1988 when the mighty West Indian outfit under the leadership of Viv Richards thrashed Allan Border’s team by 9 wickets.

India had been bundled out for 36 in Adelaide and the side stumbled to an eight-wicket loss. Skipper Virat Kohli also returned home after being granted paternity leave, but under Rahane, the team showed remarkable fight and resolve to win the series. The visitors were also hampered by injuries throughout the tour, but this did not hamper the spirits of the team as a young side emerged triumphant in the final Test at the Gabba.

India’s memorable win had also ensured that they topple Australia in the ICC Test Team Rankings to claim the second spot.

On Saturday, Jay Shah was appointed as the President of the Asian Cricket Council (ACC).

Litton Das ruled out for a month due to hamstring injury, in doubt for Asia Cup
Hasaranga denied NOC to play in the Hundred, forced to pull out of £100,000 contract
Full Members concerned over idea of nine overseas players per XI in UAE league
Domingo: Bowlers repeating mistakes ‘the most disappointing thing’
Clean Hands: The best catches of the Dettol T20Is