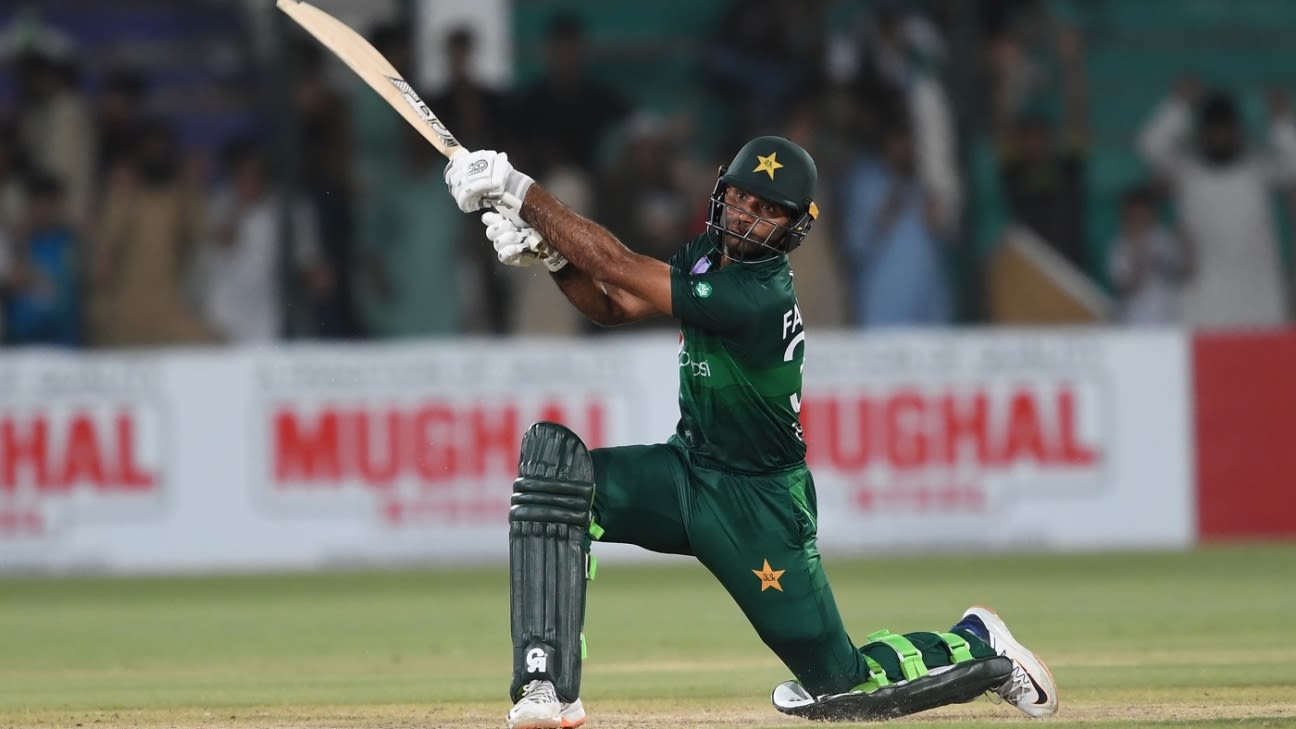 Pakistan have dropped Fakhar Zaman and Wahab Riaz for the upcoming three-match T20I series against South Africa, with Shadab Khan, Imad Wasim and Mohammad Hafeez all unavailable as well.