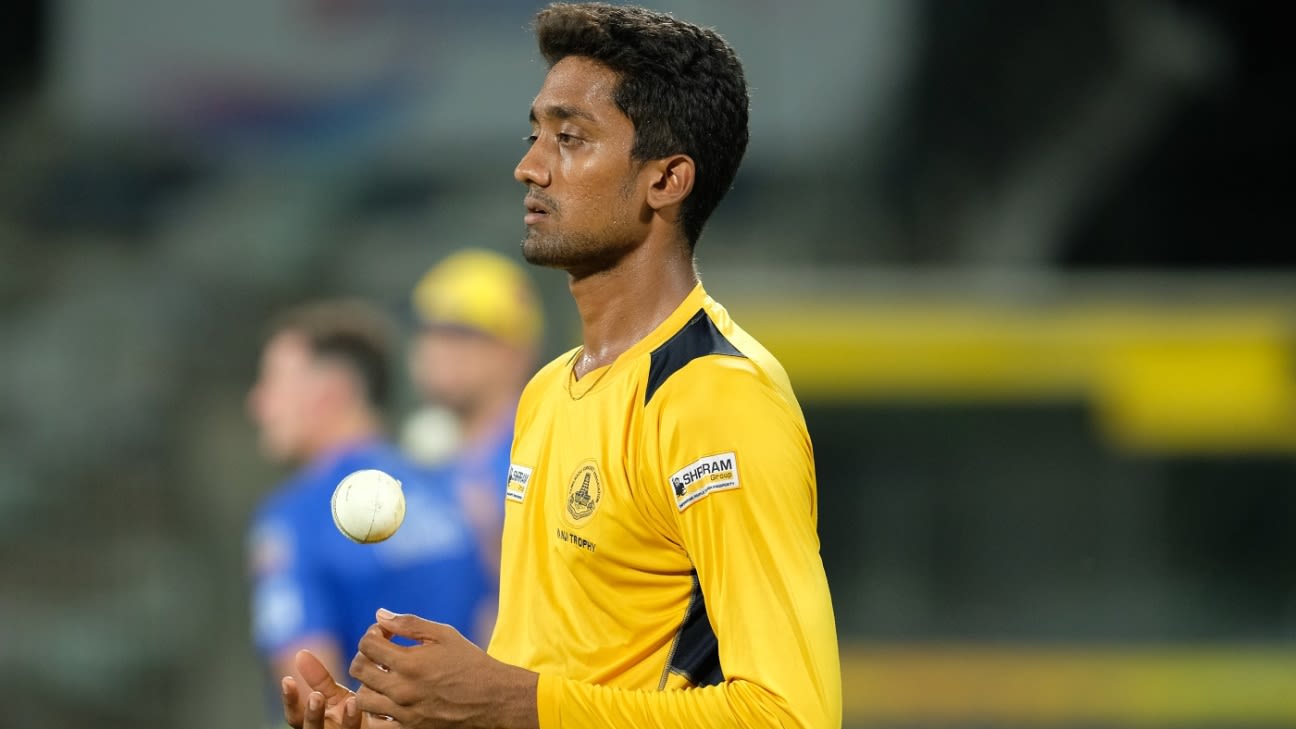 No R Ashwin (India duty). No M Vijay (personal reasons). No Washington Sundar (India duty). No T Natarajan (on a break after Australia tour). No Varun Chakravarthy (rehab at NCA). No Vijay Shankar (injured during the league phase and opted to skip the knockouts for his wedding). No Sandeep Warrier (India nets). No K Vignesh (Covid-positive). No problem for Dinesh Karthik‘s Tamil Nadu as they still had so much depth and experience that their unbeaten run in the 2020-21 Syed Mushtaq Ali tournament culminated in their second domestic T20 title.

It was the ageless Karthik who had led them to their maiden Syed Mushtaq Ali crown way back in 2006-07, in the pre-IPL era, as well. R Prasanna, the current side’s batting coach, had returned the best figures for TN in the 2006-07 final.

On Sunday, Karthik unleashed M Siddharth on a Baroda side that had six right-handers in their top seven on an Ahmedabad turner and the left-arm fingerspinner responded with 4 for 20. This was Siddharth’s first match of the tournament, having been picked ahead of seamer Aswin Crist, and his first T20 since the 2019-20 Syed Mushtaq Ali tournament. R Sai Kishore, TN’s premier left-arm fingerspinner, went wicketless, but gave up a mere 11 runs in his four overs.

After TN’s spin quartet limited Baroda to 120 for 9, their batsmen aced the chase, with Shahrukh Khan making a charming cameo to finish it off.