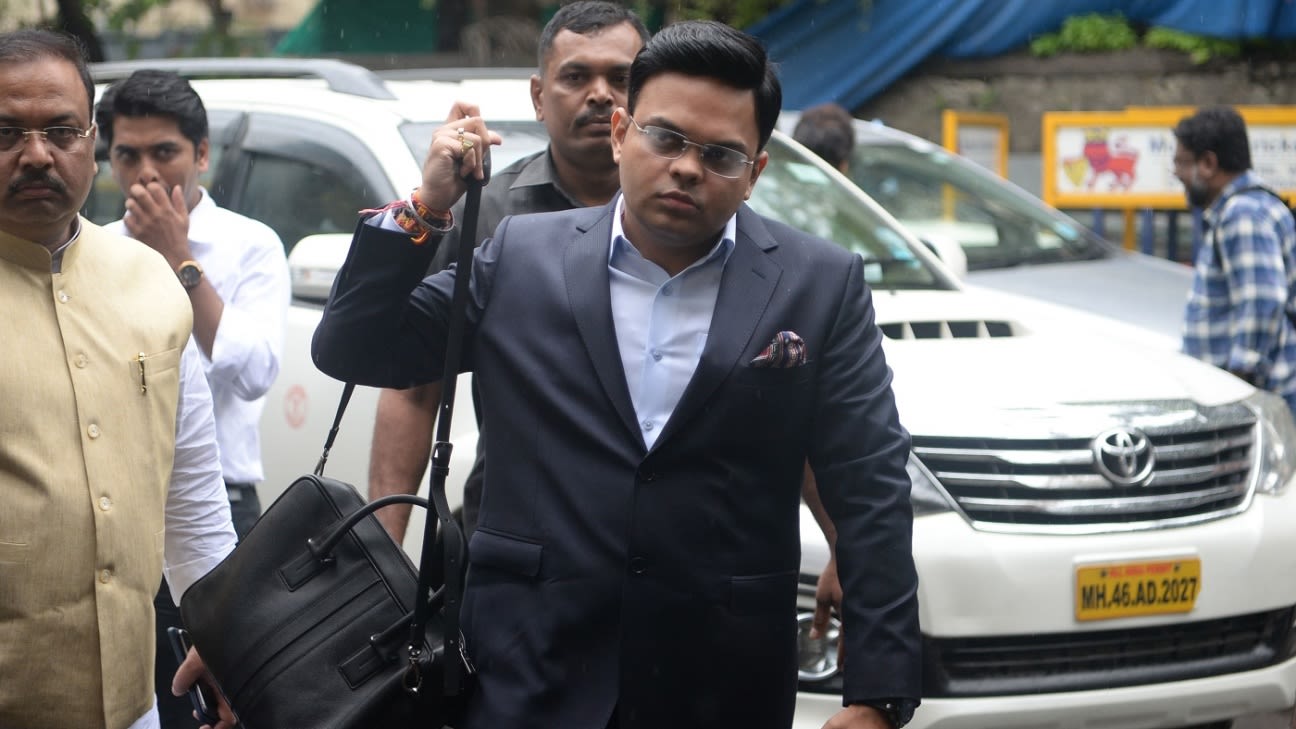 In a virtual address to the AGM, Shah said: “The ACC continues to foster healthy rivalry among some of the biggest cricket playing nations while it also takes the sport deeper into the smaller pockets. We must remain committed to this cause and ensure there is an all-round development in the region.”

Shah, who took over as the BCCI honorary secretary in October 2019, said the resumption of age-group and women’s tournaments amid the pandemic remains a challenge to be met.

“The pandemic has posed enormous challenges but history has shown that innovation often arises in periods of adversity and we must adapt and innovate to stay ahead,” Shah said. “While I have noticed that most Boards have again started their cricketing operations with their senior team, the challenge still remains with women’s cricket and age-group cricket. The ACC has done pioneering work in both women’s cricket and age-group with the multiple tournaments it conducts across the year and we must build on this.”

The ACC is responsible for organising the Asia Cup tournaments, including the senior men, women and Under-19 boys’ competitions. Last year the ACC decided to postpone the men’s tournament owing to the pandemic, with June 2021 and Sri Lanka jotted down as the date and venue. Pakistan, who were meant to host the 2020 edition, were awarded the hosting rights for the 2022 edition.

As far as the 2021 calendar for the men’s national team goes, immediately after the 2021 IPL, which is likely to end in May, India’s focus will shift to the tour of England, where they will spend more than two months. A five-Test series against the hosts is scheduled to begin in August. Also, if India qualify for the World Test Championship final, which they are frontrunners for, they will have that commitment in June.

The BCCI has not yet indicated whether it would want to play the Asia Cup as a preparatory event before India host the T20 World Cup in October-November, but Shah taking charge at the ACC could have an impact on the logistics of the tournament.

Upon assuming office at the BCCI, in 2019, Shah, then 31, became the youngest office bearer in the incumbent board administration. At the domestic level, he has been with the Gujarat Cricket Association (GCA) since 2009. An engineer by training, he was elected as an executive board member in the Central Board of Cricket, Ahmedabad, in May 2009, and he took over as the joint-secretary of the GCA in September 2013. He is Indian home minister Amit Shah’s son.